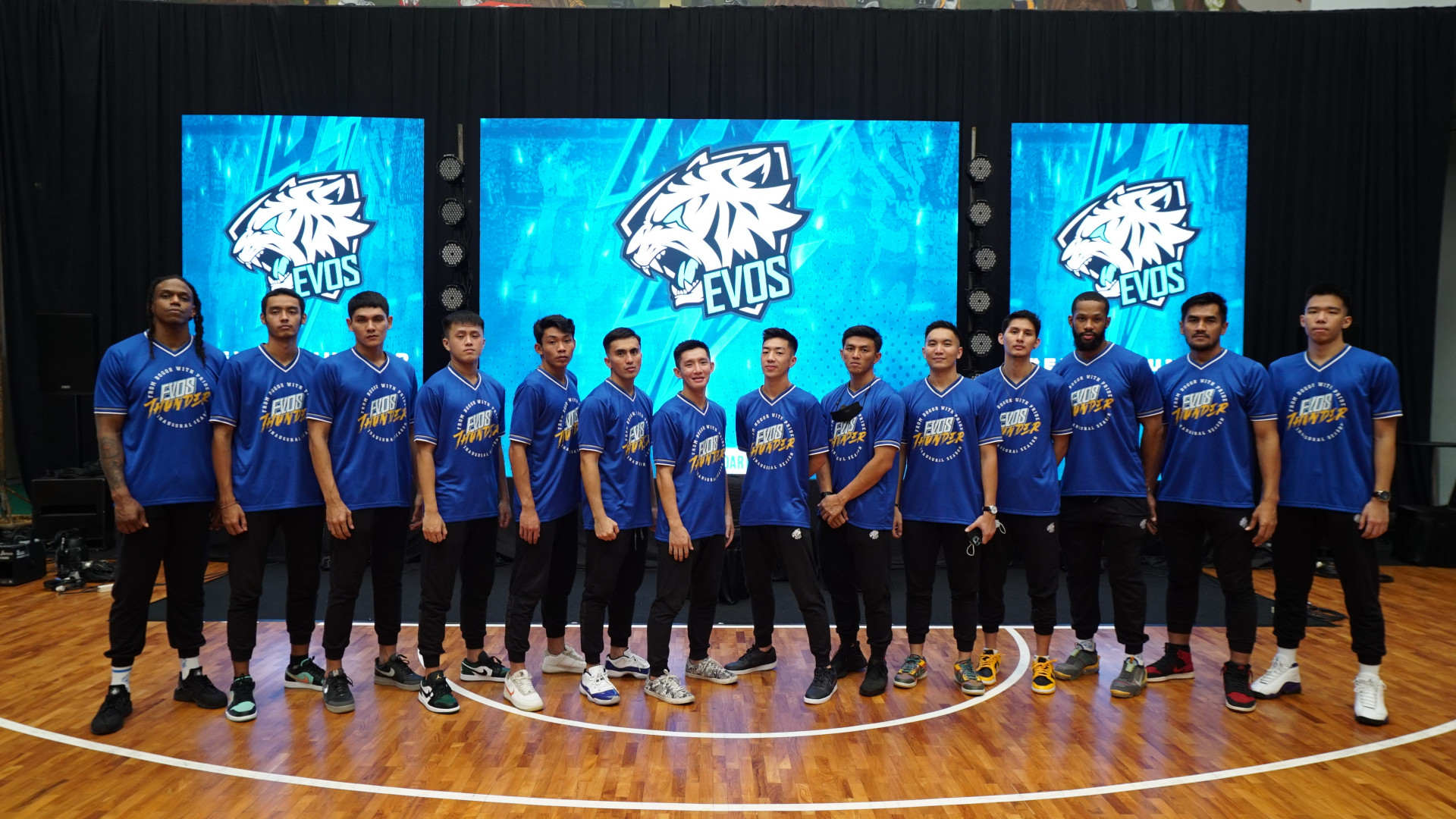 According to a release, the new basketball team will be based in Bogor City, Indonesia and will utilise the EVOS Bucketlist venue for its home matches. The team will compete in the Indonesian Basketball League in 2022.

EVOS Esports is a well-known esports team in the Southeast Asian region. The organisation currently fields teams in a number of esports titles, including Mobile Legends: Bang Bang, FreeFire, Realm of Valor and League of Legends: Wild Rift. In 2021, the organisation secured an NFT partnership with Sora’s Dreamworld and announced a new training facility.

In addition, this is not the first time that the esports organisation has stepped outside of its sector. Last year, EVOS Esports also announced the launch of its own food brand.

Managing Director of EVOS, Hartman Harris, commented: “We are certainly very excited and happy with the inauguration of our new family EVOS Thunder Bogor. Through this expansion, we hope to bring new breakthroughs in the world of basketball and the sportainment industry. We chose basketball based on the interest and enthusiasm shown by our EVOS Fams for basketball.”

The new team will be led by Andre Yuwadi, an experienced basketball coach. According to a release, the basketball team will aim to capitalise on the large number of fans that EVOS Esports has garnered in the region.

Esports Insider says: An esports brand expanding into traditional sports is a bit of an opposite-day scenario. EVOS has a very large fan base in Southeast Asia and it makes sense to try its luck in basketball, a rising sport in the region. EVOS’ esports experience will surely help, however, it will be interesting to see how this shift towards traditional sports goes.

This Week In Top Gun: Maverick News: Val Kilmer Shares OG Throwback As His Daughter Talks Seeing Her Dad Be Able To Film For The Sequel
Tim Roth Replaces Ian McShane In Paramount+ Australia Drama ‘Last King Of The Cross’; Star Exits Over “Health Concerns”
Matthew McConaughey Speaks Out After Mass School Shooting In His Texas Hometown
The Body Bugs are Coming for You – Free Today on Xbox
Amanda Bynes Very Interested in Doing ‘What I Like About You’ Revival