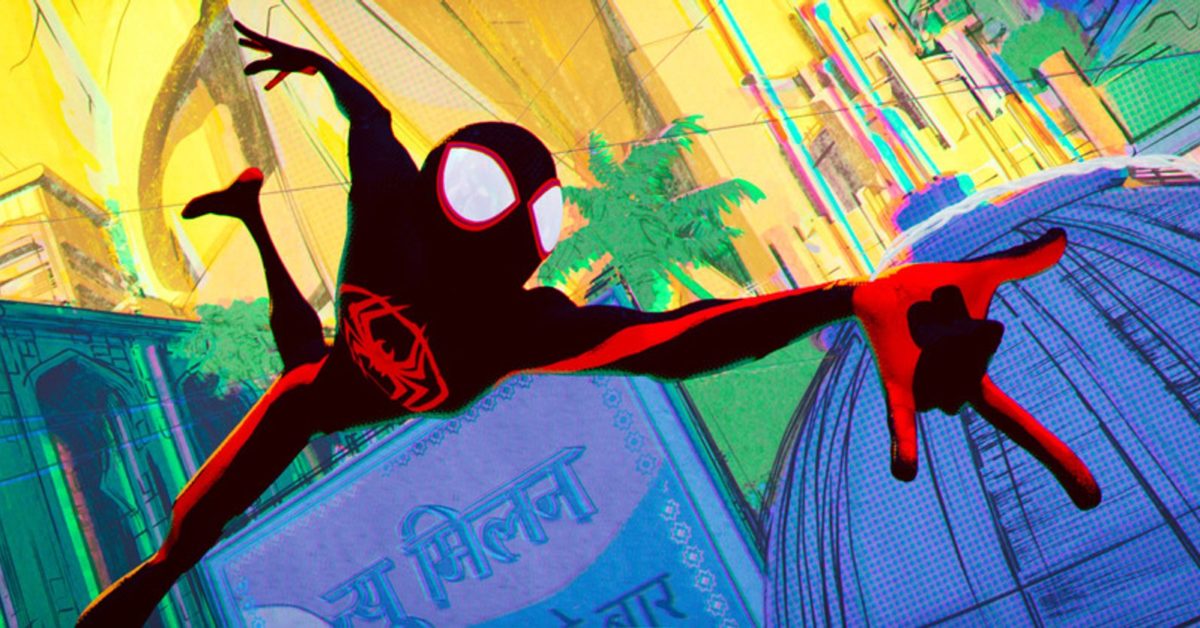 Marvel Comics’ New York offices make the comics. Marvel Entertainment’s West Coast offices make the movies and TV shows. Tom Brevoort, Executive Editor and Senior Vice President of Publishing talked about the effect that the opening of the new Spider-Man movie has had – aside from seeing Spider-Man top the comic book charts for the last three weeks, as well as breaking box office records. Tom tweeted the current state of reality;

“Ever since Spider-Man No Way Home opened, not a day goes by when we don’t get two or three e-mails from young people who want to play Miles Morales. Also a bevy of people who want to pitch their ideas for the next Spidey movie (or at least name it—every Home idea under the sun—or another Amazing Spider-Man Garfield movie or another Toby movie or whatnot. It’s been a deluge.”

Reader Daniel Madison replied “Look hear me out Tom, Spider-Man: Home Alone” to Tom’s response “Don’t think you’re anywhere near the first to suggest that this week” and he also reminded others “Marvel doesn’t accept unsolicited submissions of any kind.” Just in case you were thinking of pitching Spider-Man: Home Again, Home Again, Jiggedy Jig. Tom Brevoort is Marvel’s longest-serving editor and began working for Marvel Comics as a college unpaid intern in 1989. He knows of what he speaks.

Spider-Man: No Way Home based on the Marvel comics has, of writing, become the first film since the pandemic to surpass the one billion dollar threshold worldwide current at 1.37 billion, is the third-fastest to reach the milestone, too, is Sony Pictures’ biggest money-making movie ever, and is the tenth highest-grossing US domestic film of all time. So far.