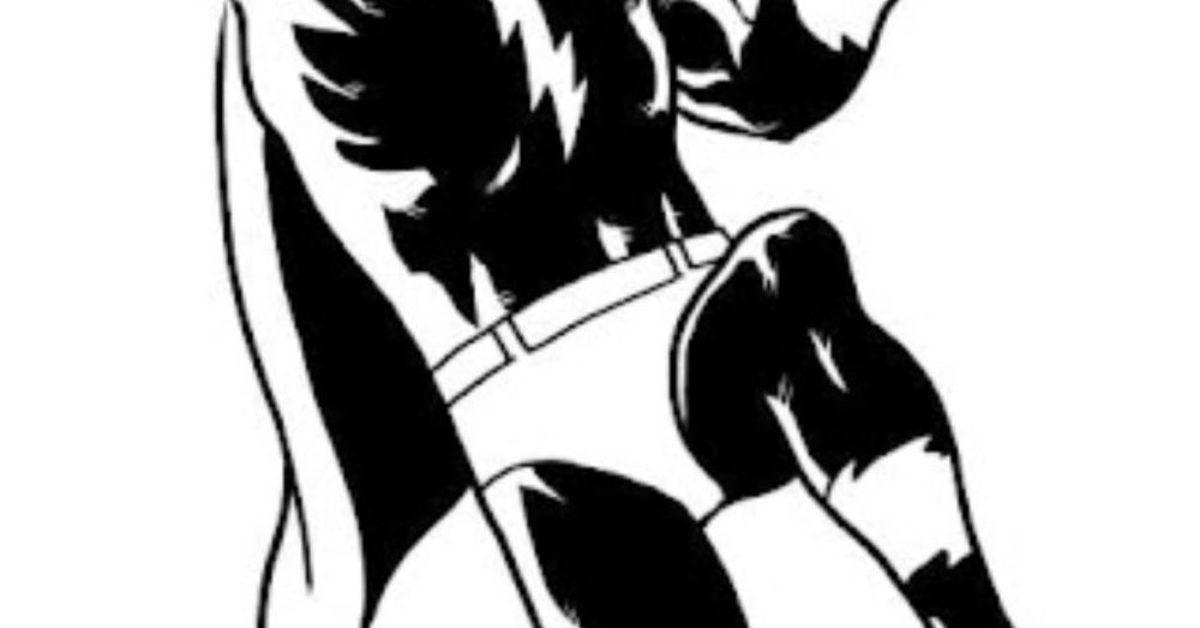 On New Year’s Day, Bleeding Cool mentioned an upcoming novella by Alan Moore, What We Can Know About Thunderman, included in his upcoming prose collection Illuminations to be published later this year in the US and in the UK,

“What We Can Know About Thunderman,” which charts the surreal and Kafkaesque history of the comics industry over the last seventy-five years through several sometimes-naive and sometimes-maniacal people rising and falling on its career ladders, Moore reveals the dark, beating heart of the superhero business.

The piece was picked up by BoingBoing, which brought more attention to it, as well as details on who this Thunderman could be. And it turns out, it may be a reference to a “lost” project of Alan Moore, originally planned with Rick Veitch. Known by some as Superverse, it was planned in the late nineties as a Jack Kirby-style project to be published by Image Comics. As Veitch posted to Facebook, picked up by AlanMooreWorld;

It was a giant project called “Superverse” that included knock-offs of every superhero ever made. Sort of like “League of Extraordinary Gentlemen” but with long underwear guys.
[It was] probably 8 or 9 years ago. […] post ABC and integrated with THE SHOW, the film Alan and Mitch Jenkins were trying to finance. Alan’s idea was to create products that would be in the movie but also exist in the real world.

[…] There was no written outline. Everything done over the phone so I’ve forgotten many of the story details. There were a bunch of character sketches though.
[…] It was a many worlds story. With a very young brother and sister split up and living in different universes as Thunderman and Thundergirl each unaware of the other until…

Unless I missed it, Thunderman did not appear in The Show. Though we did get The Flash Avenger with a similar lightning strike logo. But might this Thunderman appear in Illuminations instead? Here’s Veitch’s design of the character. He does have a certain Captain Marvel look about him. With Marvel Comics bringing Miracleman back in 2022, might this be an opportune moment? Also, I am going to have to go and watch The Show again. Maybe it’s time for a Jess Nevins-style glossary for it.