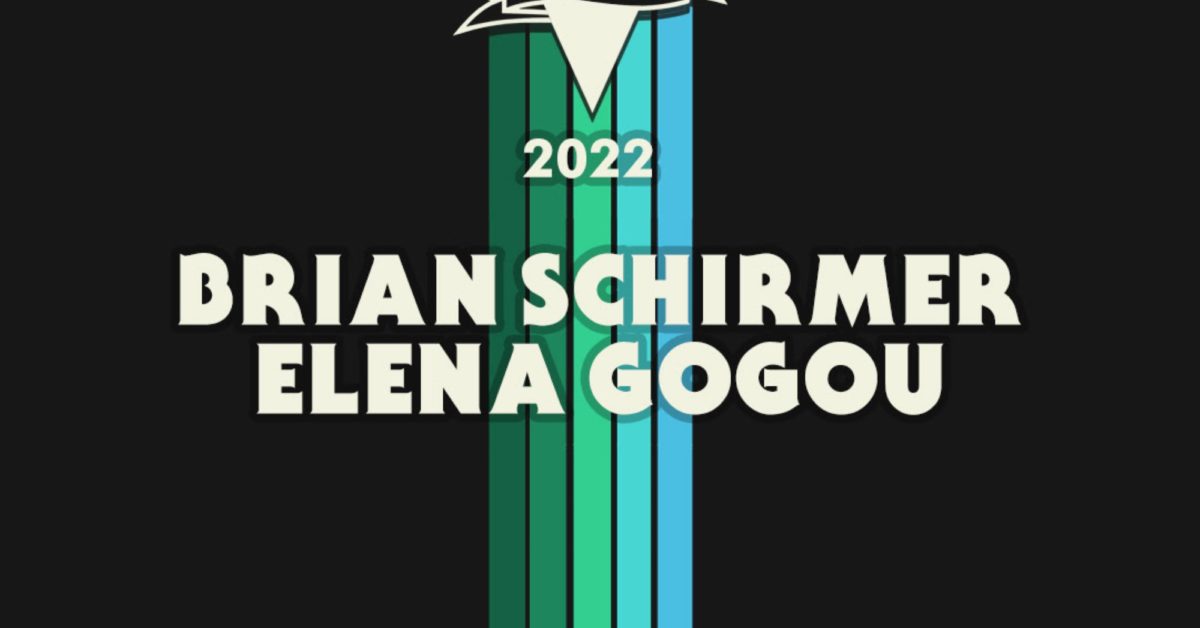 Vault Comics has teased two new comic book series for 2022 for their fifth birthday. But do we know what they are? The first has Tim Seeley, Aaron Campbell and Jim Terry named as creators.

Well, that’s easy. West Of Sundown as featured on Bleeding Cool a couple of weeks ago as part of the Vault March 2022 solicits and solicitations.

WEST OF SUNDOWN #1 CVR A CAMPBELL
VAULT COMICS
JAN221725
A beautiful vampire must flee monster slayers in New York City and reclaim the ancestral soil that restores her undead flesh. But the world has changed since she was reborn in the New Mexico desert, and now Constance der Abend and her loyal assistant Dooley must adapt to life in the rough frontier town of Sangre de Moro, where all sorts of monsters have settled.
A western tale of survival starring a cast of literary horrors from the diabolical minds of Tim Seeley, Aaron Campbell, and Jim Terry.
In Shops: Mar 23, 2022
SRP: 3.99
WEST OF SUNDOWN #1 CVR B TERRY
WEST OF SUNDOWN #1 CVR C SEELEY

But the second from Brian Schirmer and Elena Gogou? that’s something unannounced. so far,,,

Brian Schirmer is best known for writing FairLady, Black Jack Ketchum and Ultrasylvania.  He tweeted last month “Just had an amazing call about a new series that’s getting announced – deeeeep breath – next month! As things kick into high gear for yours truly” with Elena posting supportive gifs in response. Elena Gougu is a comic artist best known for her work in Greece’s comic industry, including the recent graphic novel Spazorahoula written by Steve Stivaktis from Jenna Press. Look for more in the days to come.

Vault Comics is a private family-owned company based in Missoula, Montana, founded by brothers Damian and Adrian Wassel, and their friend Nathan Gooden.