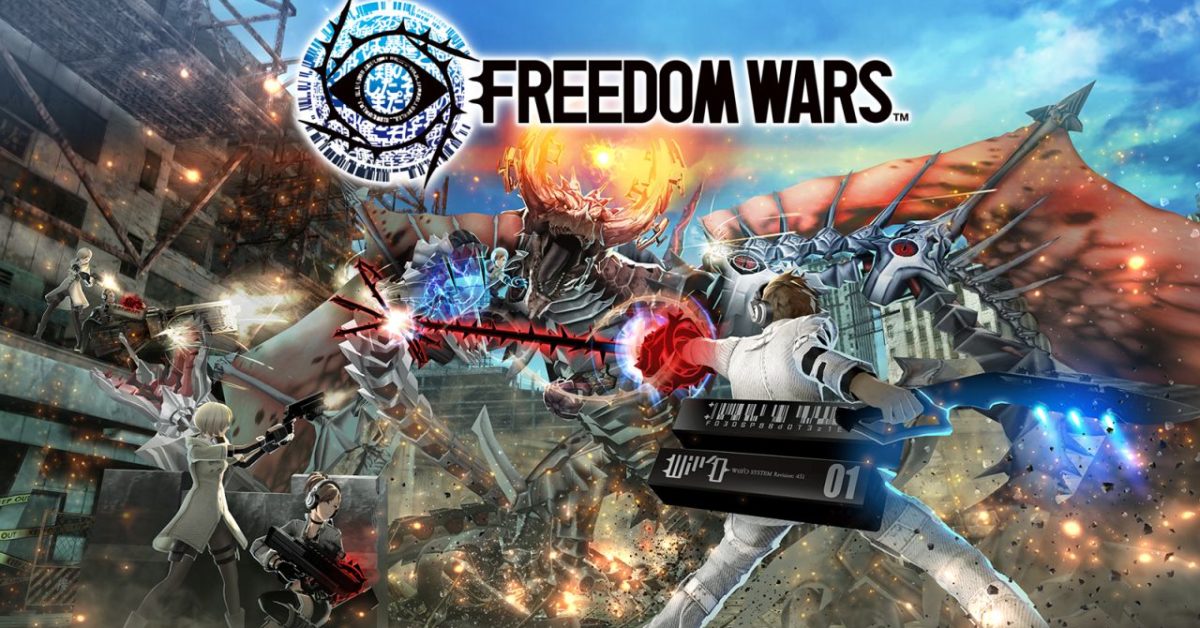 PlayStation seems to be having a bit of a struggle with some of its exclusive titles already in 2022 as two of them shut down their servers. Over the holiday weekend, the decision apparently came down to formally end services to two game servers, those being Soul Sacrifice and Freedom Wars. While both games come with single-player content and doesn’t completely render them useless to play, it does take away a lot of what made them standouts to begin with as more than half of each game was based on the online content. We completely understand why both games were given the axe as, for one, they were both released in 2013 and 2014, respectfully, so they are older titles that only have dedicated players interacting with them. It may be small, but both still had loyal fans getting together to play them.

The other factor was that both titles were not just exclusive to Sony Interactive Entertainment, they were on the PS Vita. Considering the fact that Sony shut down all things PS Vita to focus on home consoles like the PlayStation 5, it only makes sense that somewhere down the road they would end up giving any games tied to the portable console the axe. This also comes with the news this week that Bethesda are making their PS5 exclusive title Deathloop not-so-exclusive next year, as hints have been coming out that the game will be made available on Xbox One and Xbox Series X around September 14th, 2022. Which is one year after the launch date of the game on PlayStation consoles.

It’s an interesting aspect to watch these days as Sony doesn’t seem to have that many exclusives compared to Nintendo or Xbox, somewhat eliminating the concept that the console is a must-own. Especially when last year they only released two exclusive titles (if you don’t count Deathloop) with Returnal and Ratchet & Clank: Rift Apart. All while they eliminate titles that, while small, still had dedicated players on them.

LEGO delays release of Overwatch 2 set as it reviews its partnership with Activision Blizzard
X-Men Hellfire Gala 2022 Will Just Be A One-Shot
Suicide Squad: Get Joker #3 Is 5 Months Late, And More DC Lateness
Final Fantasy XIV Services Are Coming Back Soon
The villains of Leviathan get the spotlight in latest images from CATWOMAN: HUNTED animated film