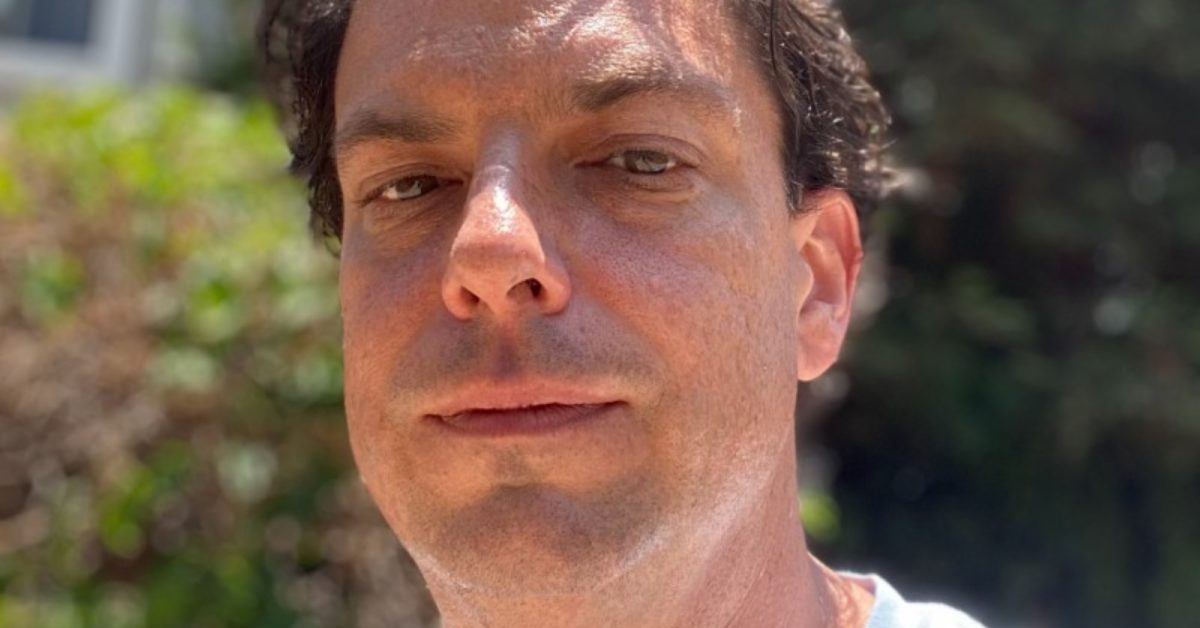 On the 4th of December, Bleeding Cool reported on John Barber leaving comic book publisher IDW as its Editor-In-Chief. He has now confirmed that tomorrow will be his last day, posting on LinkedIn.

Hi all… I’m not much of a poster here (I plan to turn that around in the new year) but here’s a big update from me: Tomorrow will be my last day working at IDW. It’s not sudden, having been planned for a while now, of course. It’s been a wild past couple years, in terms of life and world events, and I’m very happy and excited to start the next phase of things. I’ve worked at IDW far, far longer than I have anywhere else, making friendships and forging professional relationships that will last a lifetime. Thanks to everybody who’s been there, on-staff or outside. I wish all my IDW friends nothing but the best! Thanks also to our creative partners, whether they’re individual creators or the people working at huge corporations. Again, lifelong friendships have emerged and I couldn’t have hoped for a better set of people to work with—I’ll miss the day-to-day interaction, but it’s a small world, and I’m sure we’ll see each other again soon. Meanwhile, I’m off to pursue new creative endeavors and I’m feeling extremely energized about the future! Happy holidays!

John Barber was the former IDW Hasbro Group Editor who IDW rehired as new Editor-in-Chief in 2018, after he spent a two-year stint as a writer. This followed Chris Ryall getting dropped by IDW as EIC back in March 2018. John Barber was a Senior Editor at IDW from 2011 to 2016 and was also an Editor at Marvel Comics from 2004 to 2009. Wherever he ends up, his sizeable contact list will be an enviable one. We also reported that IDW does not appear to be recruiting for a replacement EIC, rather for a different, comparable position, Executive Editorial Director.