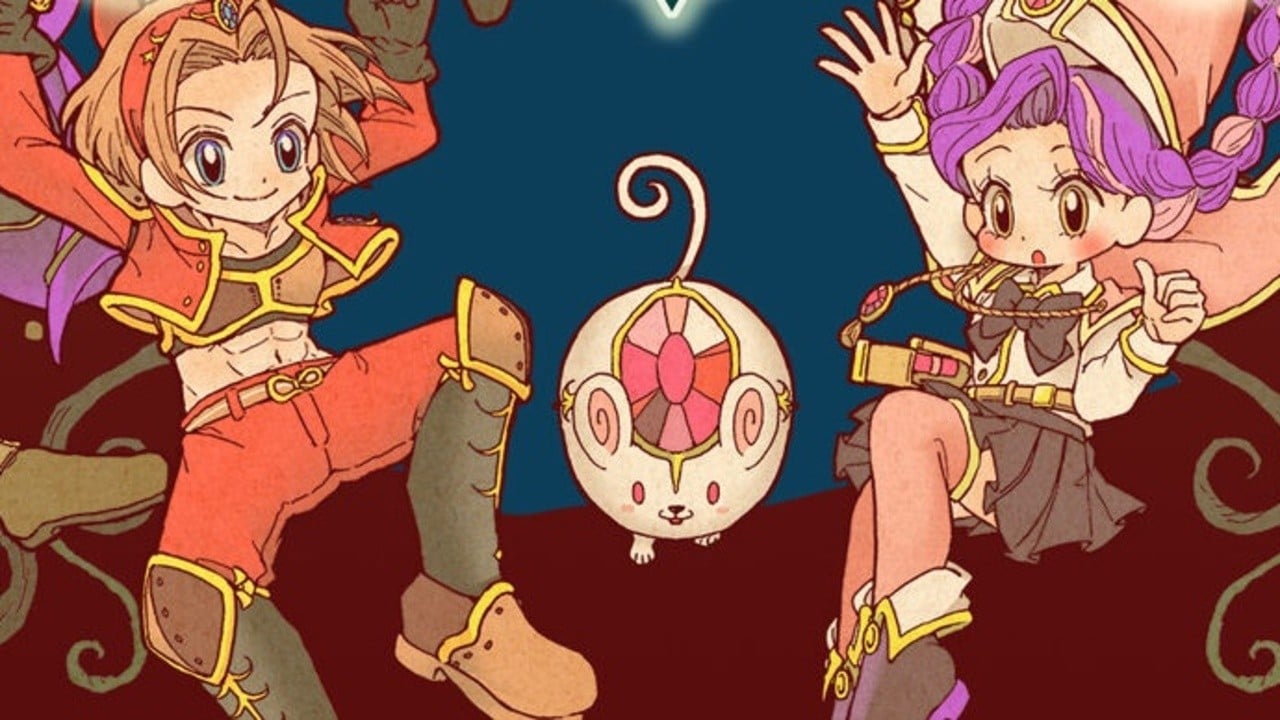 Whenever Nintendo hosts a special presentation, it normally does one for Japan and one for fans in the west. The latest Indie World showcase was no different – with Nintendo uploading a very different video in its homeland.

If you didn’t happen to catch it live, there’s no need to worry as we’ve rounded up all the announcements in order, here on the one page. You can also check out the video above, to see every game in motion. While quite a lot of the games on the show have already been released here in the west, there were some exclusive announcements as well.

In Vivid Knight, A Party-building Roguelike game, you join forces with knights who have been changed into jewels at the hand of a Black Witch. Each knight’s jewel possesses a unique power that you can combine when heading into battle. Beneath the simple game controls and the casual look-and-feel lie highly strategic gameplay opportunities, that many players have described as an utterly new genre and as deeply immersive.

Out now in Japan and Korea, will launch in Europe, North America and Australia in January 2022. See the 4:30 mark in the video above for a look at the gameplay.

Every second matters in Timelie, a stealth puzzle adventure that lets you control time like a media player. Perceive future events to plan your escape strategy from the past, sneak past enemies and manipulate time in this companionship journey featuring a mysterious cat and a little girl with precognitive powers. Control both the girl and the cat simultaneously, timing their movements and actions to complement each other, escape detection, distract enemies and ultimately escape the world they’re trapped in.

DEEEER Simulator is a game in which you take on the role of your average, everyday deer. Use your stretchy neck, your stabby horns, and everything a deer has in its arsenal to tear through the city. Frolic and play with the other animals or decimate the city till there’s nothing left in this “slow-life town destruction game”. Get up to enough naughtiness and you’ll have to face off against some extra-tough animal police. Kung fu master sheep, bears who transform into police cars, and rabbits with ridiculously over-developed ears… They’re all out to get you! Live life as a deer in the city and unleash your true potential!
And don’t forget to uncover the dark secret behind the city…

FILMECHANISM, the record and restore puzzle platformer developed by Chemical Pudding and published by Phoenixx, bends the laws of time and space to solve more than 200 puzzles today on Nintendo Switch and Steam for PC after a surprise release today during the Japanese Nintendo Indie World showcase.

Control and transform the world as Rec, a camera humanoid after their lost gold film canister. Record the position of blocks, doors, and traps, then restore them to transform what were once obstacles into paths to the goal flag. Test puzzle solving and platforming skills through more than 200 levels across six worlds, all set to a Game Boy Color-inspired limited pixel art color palette.

“Royal Anapoko Academy uses a turn-based battle system and makes use of short scenarios making it an easy to enjoy game. Over 100 unique students attend Anapoko Academy, who will challenge the mysteries of the underground world. The game is described as an adventure of young men and women burdened with the future of mankind.” 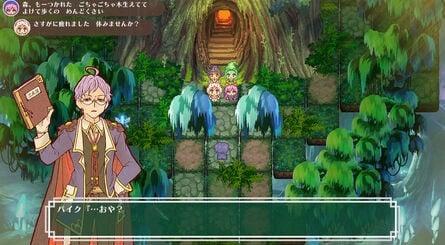 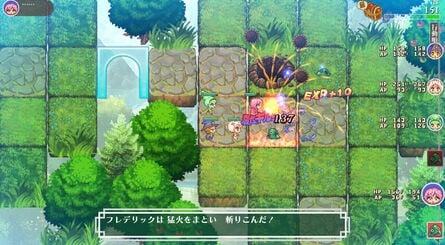 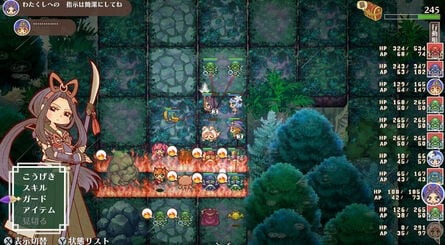 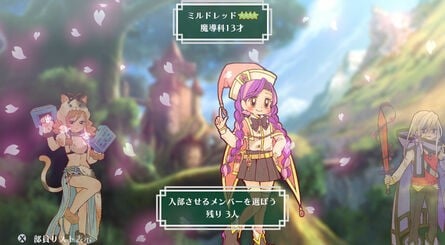 There Is No Game: Wrong Dimension

To see the local showcase announcements, check out the following article:

What did you think of Japan’s latest indie world showcase compared to the one we got here in the west? Leave a comment down below.

REVIEW: PEACEMAKER is full of humor but does it prove its necessity in the DCEU?
Bend Studio’s Resistance Game Would Have Made Use of the Days Gone World
Dave Cockrum X-Men #107 Original Art Cover $100,000 At Auction So Far
UK December 2021 charts: The Nintendo Switch is the #1 best-selling console once again
The greatest party of “heroes” arrive in THE LEGEND OF VOX MACHINA trailer