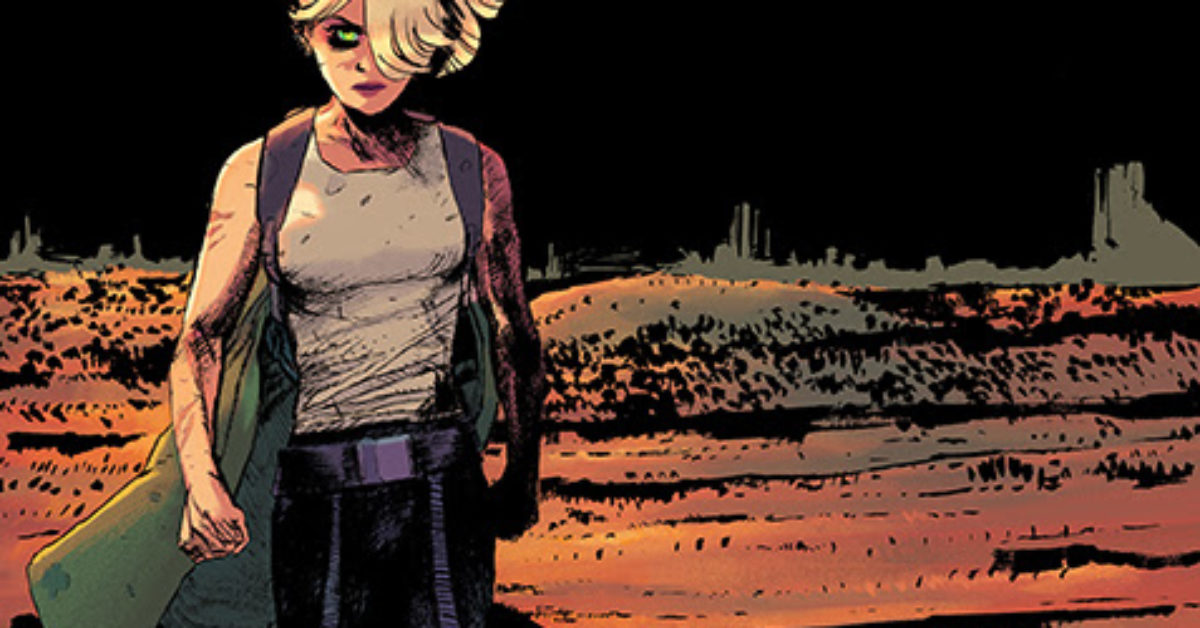 Explosive publisher BOOM! Studios announced the return of the popular creator-owned series Something is Killing the Children in March. The series hasn’t seen a new issue published since September, leading many to believe that the killing of children had finally stopped. Alas, the book was just taking a brief hiatus and will resume in 2022 with Something is Killing the Children #21.

From the press release:

LOS ANGELES, CA (December 14, 2021) – BOOM! Studios today announced the return of monster hunter Erica Slaughter in SOMETHING IS KILLING THE CHILDREN #21. Discover a brand new story arc in the Eisner Award-nominated horror series from GLAAD Award-winning author James Tynion IV (The Nice House on the Lake, The Department of Truth), artist Werther Dell’Edera (Razorblades), colorist Miquel Muerto (House of Slaughter), and letterer AndWorld Design (We Only Find Them When They’re Dead), as Erica leaves Archer’s Peak and her past behind to hunt down a new monster, even as she herself is being hunted, this March 2022.

One year after the events of Archer’s Peak, Erica Slaughter resurfaces to take on the case of a girl who’s seen a new kind of monster, one with terrifying implications. But Erica has broken ties with the House of Slaughter and that can have deadly consequences. The Order of St. George does not forget, nor do they forgive. Even as Erica goes on the hunt, she’ll have to keep one eye open for the mysterious figure on her trail in order to survive the coming storm.

Look, we don’t want to cast shade on the talents of monster hunter Erika Slaughter, but… maybe it’s time to bring someone else in to take care of this job. Just saying.