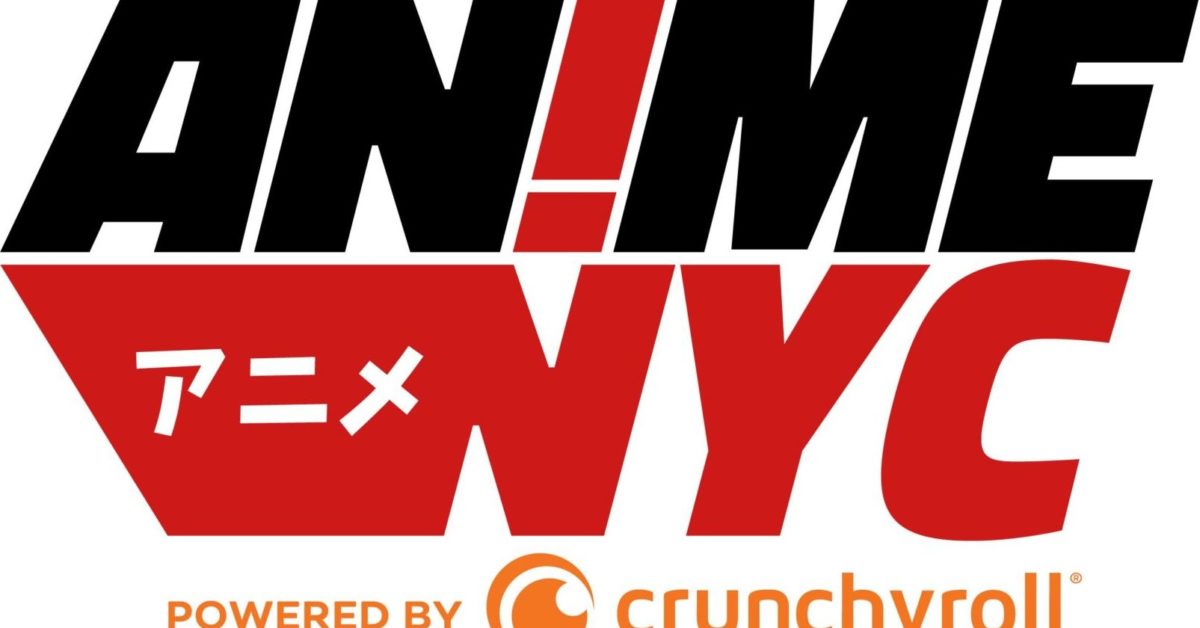 Bleeding Cool reported on one of the first identified Omicron cornonavirus victims being an attendee of AnimeNYC at the Javitz Center in New York City. But now the New York Times reports that about fifteen people of a group of thirty who attended the show with the infected man have also tested positive for coronavirus. Which has raised concerns that AnimeNYC might be a sueprspreader event.  Governor Ned Lamont stated yesterday that Connecticut’s first case, a man in his 60s, was from a relative of the infected man.

The official AnimeNYC account tweeted the following “The Anime NYC team was notified today that one of this year’s attendees tested positive for the Omicron variant of COVID-19. According to the Minnesota Department of Health, the attendee developed mild symptoms on November 22, was tested on November 24, and their symptoms have since resolved. We’re actively working with officials from the New York City Department of Health, who are coordinating with various state agencies, and all participants who ordered badges online, as well as exhibitors, artists, and partners. All attendees should receive an email or call from the NYC Test and Trace Corps or their local health departments with further information and recommended next steps. You are strongly advised to get tested. We thank our partners in New York City for their tremendous assistance and guidance both today and in the lead up to Anime NYC.”

Responses on social media from attendees were critical. Lance Marxen tweeted “That’s just wonderful, considering how negligent the organizers of Anime NYC were. They weren’t checking vaccination status at the door, and were just waving people through. There was no enforcement of mask wearing at the show. 20% of the attendees were maskless. Utter disgrace”

Convention attendees were required to provide proof that they had received at least one vaccine shot and they had to wear masks, according to the convention website. The rules allowed entry “immediately after” a first dose.  But Twitter user Hades posted “they DID NOT CHECK OUR VACCINE CARDS and there were people outside selling vaccine bands for $5 so people didnt have to wait online in 30 degree weather for 3-4 hours for the wrist band.”

GrimmieLeon added “Maybe cause literally mask rule was not inforced. The overwhelming lack of staff would do that. I had a friend who literally never wore a mask even to get in”

53,000 attended the show, and the mayor of New York, Bill de Blasio, joined in calls for every attendee, exhibitor, artist, and staff member to get tested. De Blasio’s office quoted him saying “We are aware of a case of the Omicron variant identified in Minnesota that is associated with travel to a conference in New York City, and we should assume there is community spread of the variant in our city. We are working closely with the State and the CDC. as well as the Javits Center’s event organizers, and our Test and Trace Corps will be contacting conference attendees. This conference required masks and complied with our Key2NYC requirement to mandate vaccination. Anyone who attended the AnimeNYC conference, especially anyone experiencing symptoms, should get tested immediately and take additional precautions, including social distancing.  I urge all New Yorkers to get vaccinated, wear a face mask while indoors and in public, and help our city beat this virus once and for all.”

Kathy Como-Sabetti, manager of the Covid epidemiology section for the Minnesota Department of Public Health, heard the infected man attended AnimeNYC, they told the New York Times “I kind of went, ‘Wow, well, this changes our story. Time will tell how large it becomes. It’s hard to say that it is a super spreader. Certainly, we’re concerned about that.”

Fanatics buys Topps’ card division for $500 million; what does this mean for comics fandom?
Persona 4 Arena Ultimax Gets New ‘Fight’ Trailer Ahead Of Upcoming Switch Launch
Battle the alien menace with buddies in The Anacrusis on Xbox & PC
Co-op shooter The Anacrusis has arrived, and you can sign up to be a modder
What Did Peter Parker Do That Was So Bad, For Spider-Man Relaunch?