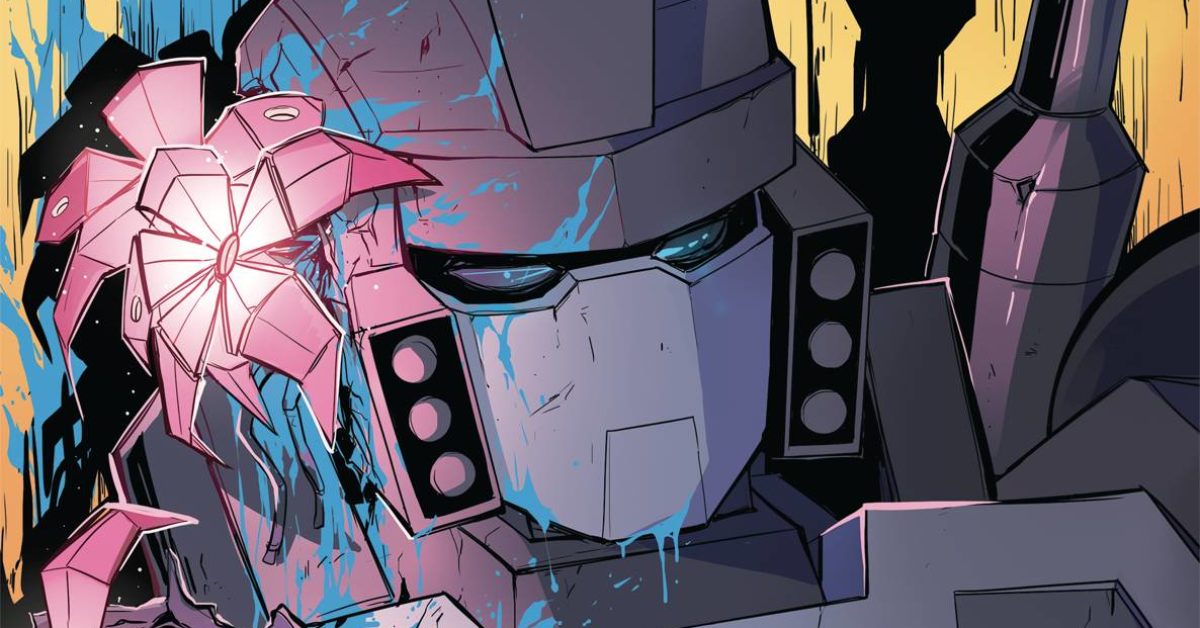 Over the weekend at San Diego Comic-Con 2021: Special Edition, there was plenty to talk about the state of the comic book industry as it stands, as well as the many moves that have been happening of late and will be happening in the very near future. And as big publishers chose not to attend the show, it meant that there was much less management of the information that flowed. One such nugget was the news that IDW Publishing, based just up the road in San Diego, is to lose their licence to produce comic books based on the Transformers franchise from Hasbro.

Back in August, Bleeding Cool broke the news on IDW losing the Marvel Action kids line of titles, which IDW then confirmed, and the Star Wars All-Ages line – which IDW did not reply to, but that Dark Horse Comics claimed last month.

IDW did not respond to inquiries made earlier today, on this, or a number of related stories. If true, there is also no date as to when this may occur but on current form, I would expect in the summer of 2022.

There have been three main publishers of the comic book series bearing the name Transformers based on the toy lines of the same name. The first series was produced by Marvel Comics from 1984 to 1991, which ran for 80 issues and produced four spin-off miniseries. This was followed by a second volume titled Transformers: Generation 2, which ran for 12 issues starting in 1993. The second major series was produced by Dreamwave Productions from 2002 to 2004 with multiple limited series as well, and within multiple story continuities, until the company became bankrupt in 2005 owing Hasbro millions. The third series is currently being produced by IDW Publishing starting with an issue #0 in October 2005 and a regular series starting in January 2006, with many spinoffs, mini-series, relaunches and new titles in the mix. Ever since the Dreamwave debacle, Hasbro has been especially careful as to where their licenses go. Here are last week’s and upcoming Transformers listings for IDW comic books.

TRANSFORMERS #37 CVR A BAUMGARTNER
IDW PUBLISHING
SEP210481
(W) Brian Ruckley (A) Anna Malkova (CA) Aline Herzpalter Baumgartner
“War Stories.” 2000 years ago, the War of the Three-Fold Spark came to a close, ending an unprecedented era of violence on Cybertron and clearing a way for a bold new era. But two kilocycles is practically nothing to the incredibly long-lived Cybertronians, so what answers can Cyclonus and Pyra Magna find in their past to help them survive the new battles of the present?In Shops: Nov 24, 2021
SRP: $3.99

TRANSFORMERS #38 CVR A MILNE
IDW PUBLISHING
OCT210406
(W) Brian Ruckley (A) Anna Malkova (CA) Alex Milne
“Darkness, Once Gazed Upon” is a rescue mission to Iacon as Arcee, Windblade, Chromia, and Smokescreen link up with two long-lost allies left in the city. Their goal: to rescue a captured Autobot general. But things are never easy when Swindle’s involved!In Shops: Dec 15, 2021
SRP: $3.99

TRANSFORMERS #39 CVR A MILNE
IDW PUBLISHING
NOV210455
(W) Brian Ruckley (A) Anna Malkova (CA) Alex Milne
The rescue continues! Chromia has led a team deep into Decepticon controlled Iacon to rescue a captive Autobot, but how will they get out and back to Crystal City? Meanwhile, Cyclonus’s reunion with Provoke takes a new turn as a long-held secret is revealed!In Shops: Jan 19, 2022
SRP: $3.99

TRANSFORMERS #40 CVR A HERNANDEZ
IDW PUBLISHING
DEC210540
(W) Brian Ruckley (A) Anna Malkova (CA) Angel Hernandez
Shattered! The Autobots have withdrawn to the Crystal City and the Decepticons are at their gates! But with Optimus Prime and Bumblebee finally reunited, will this be the Autobots’ last stand or their greatest hour?! Don’t miss the other side of the epic story in this month’s Transformers: War’s End too!In Shops: Feb 16, 2022
SRP: $3.99