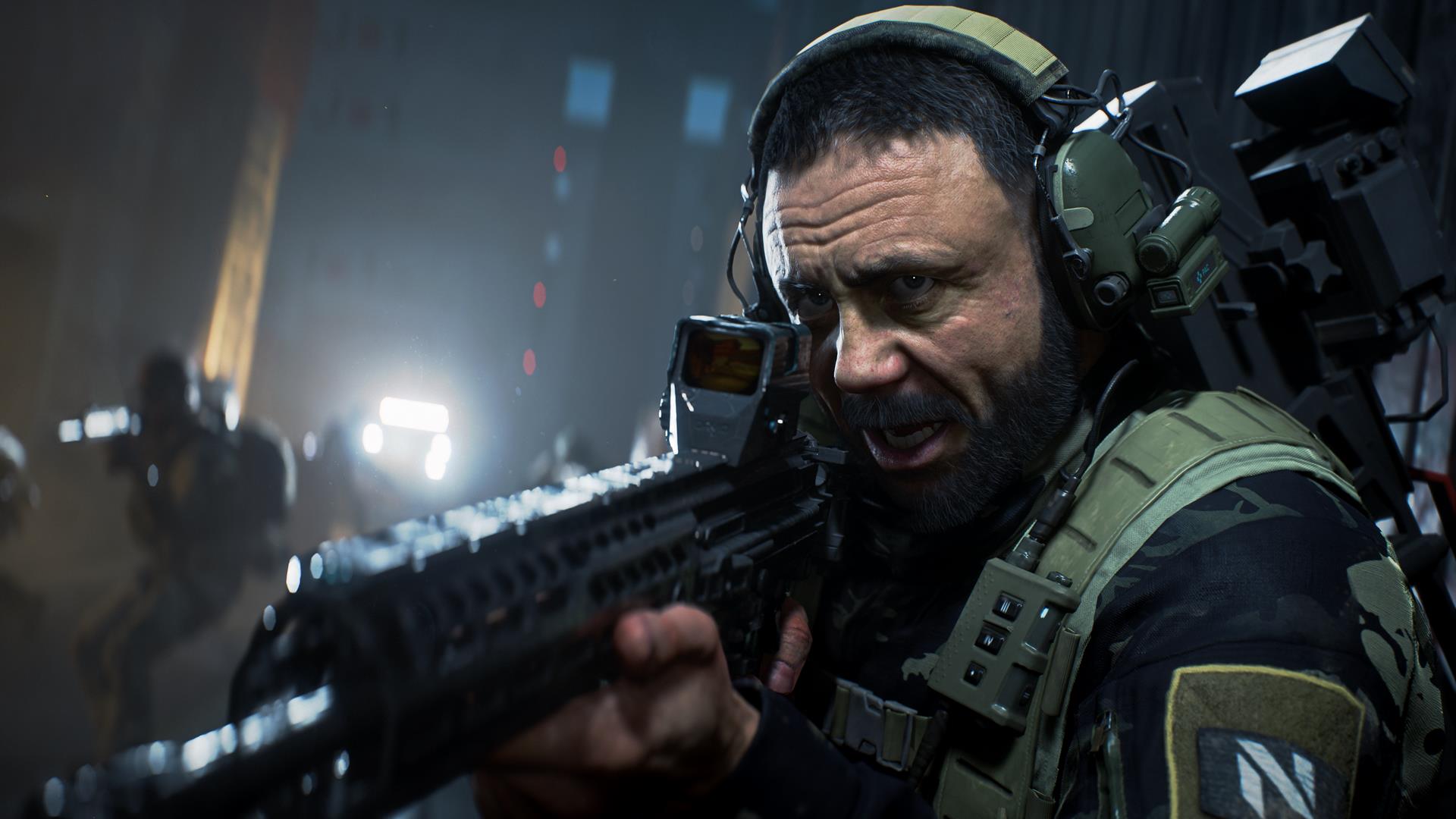 It seems the long list of issues with the game has affected the title’s popularity somewhat – there’d have been a time a new Battlefield game, when it comes to the Thanksgiving weekend, would have dominated the charts. But now, as per SteamDB (via PCGamesN), Giants Software’s Farming Simulator 22 is apparently a more popular game than EA latest FPS jaunt.

Farming Simulator 2022 has had a peak concurrent player count of 105,636, last registered six days ago. Battlefield 2042 peak count, however, is slightly lowersr at 105,397 players (nine days ago).

As you can see from the tweet embedded below, too, Farming Simulator 2022 managed to attract an eye-watering 93,782 players today whilst large parts of the US are off work. Battlefield 2042 has about half that, at 46,435.


It is worth noting, of course, that EA also releases its games on Origin, so this isn’t a totally accurate comparison of overall PC players. It is pretty indicative of the publics’ reaction to Battlefield 2042, though.

It’s also a testament to the power of Farming Simulator. The series is one of the most popular franchises of in its niche, and the game was up near the peak of the ‘Top Paid Games’ list in both the UK and US regions when it launched on November 2022.

For actually useful Battlefield 2042 tips and tricks, check out our guide at the link. If you’d like to read Sherif’s incredible, in-depth 3-star Battlefield 2042 review, hit that link, too.

Destiny 2: Where Is Xur Today? Location and Exotic Items Guide for May 20-24
Fall Guys finally has a release date on Xbox and Switch, and it’s going free to play
Pokemon Home undergoing maintenance tomorrow for Version 2.0.0
Amanita Design’s next adventure will playfully explore 1984-style propaganda
Gwyneth Paltrow Shares Sweet Message For Daughter Apple On Her 18th Birthday, And She Totally Looks Like Her Famous Mom