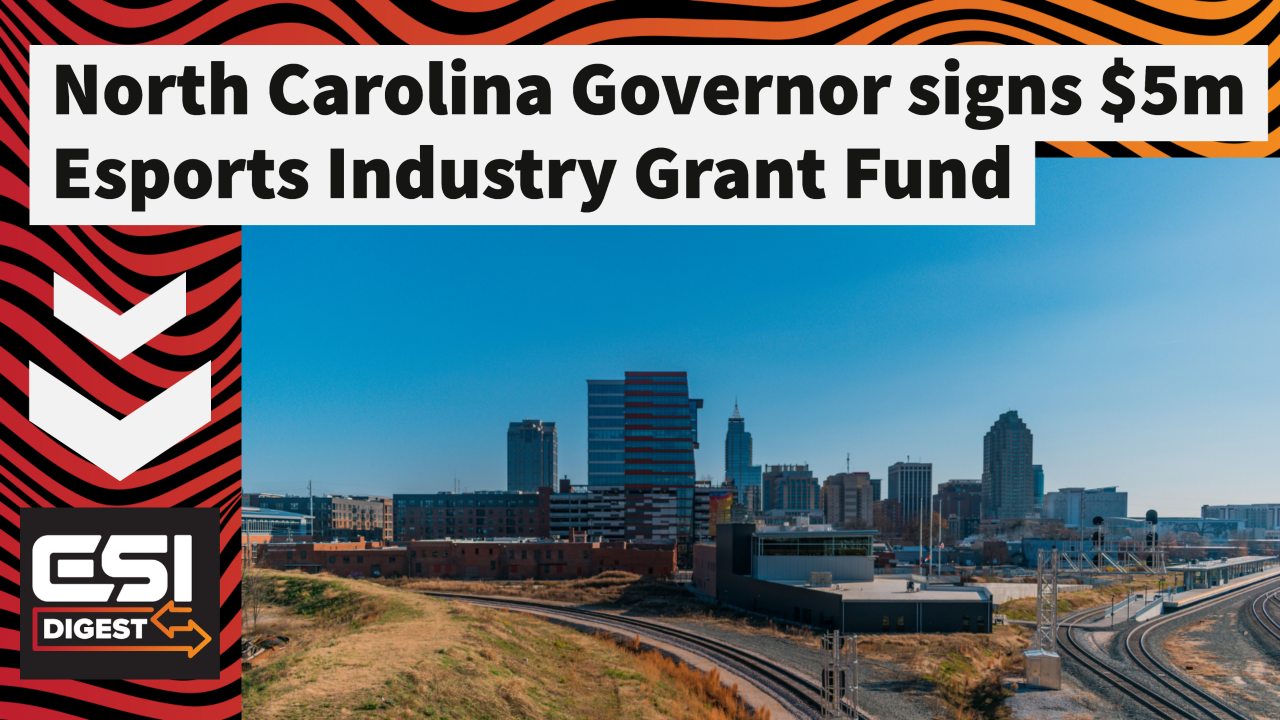 Each week, ESI Digest breaks down the weekly happenings in the esports industry, making sense of things so you don’t have to. As well as being housed on YouTube, ESI Digest is available on all major podcast platforms and is also available in written form below.

The budget will include a $5m (~£3.7m) Esports Industry Grant Fund, which will be used to encourage esports events and productions in the state.

As a result, the third BLAST Rising tournament will feature 16 invited teams from the region competing for $15,000 (~£11,224) in prize money. The tournament will be organised by gaming agency Fantasyexpo, a licensee for the Polish broadcasting rights of BLAST Premier.

Toronto-based media and content platform Enthusiast Gaming has announced the acquisition of Outplayed, the parent company of League of Legends statistics and data visualisation service U.GG.

The total consideration is approximately $45m (~£33.6m) in cash and stock, which will be paid at closing and through a schedule of deferred payments.

The agreement, which was officially announced on the social media platform, sees Suning be renamed to Weibo Gaming. Both parties have not disclosed any financial information, however, Weibo Gaming will also take over Suning’s academy team.

Talon closes $5m Series A Round led by Animoca Brands

Southeast Asian esports organisation Talon has secured $5m (~£3.7m) in equity capital during its Series A financing round.

The funding round, led by blockchain and NFT company Animoca Brands, will be used to develop digital and blockchain solutions for Talon fans. This includes delivering experiences, collectibles and opportunities via different metaverses, P2E games and NFT platforms.

ESI Digest is part of the ESI Podcast Network, a collection of podcasts encompassing the esports industry. For deep dives into the major areas of esports with subject matter experts, check out ESI Focus. For conversations with key personnel and major stakeholders in esports, ESI Insight is the series for you.