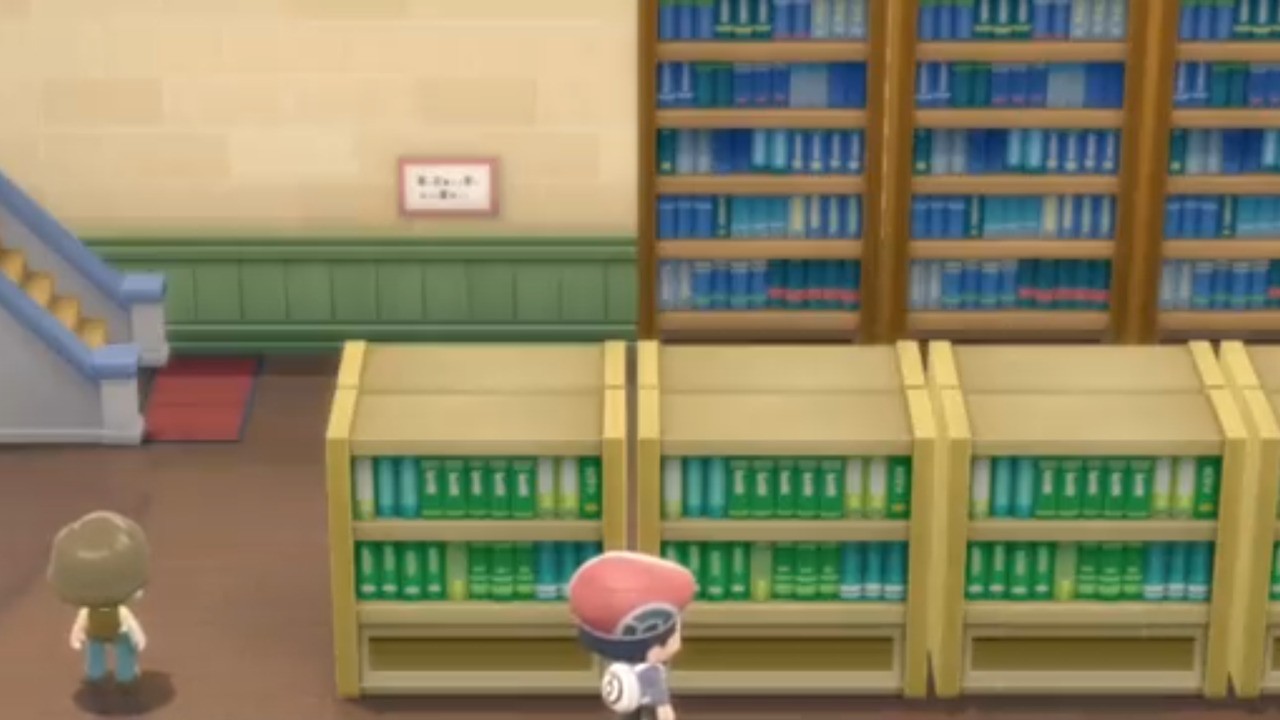 Although Pokémon Brilliant Diamond and Shining Pearl are remakes, there is new stuff to uncover in the Switch releases.

One thing you might have noticed yourself is a new hidden tale located within Canalave library. As explained by IGN, this text wasn’t featured in the original game and can be located on the second floor of the building. It’s titled “The Sea’s Legend” and was apparently “only recently discovered” and so its “ancient letters” have only just been decoded. Here is the tale in full:

“Once upon a time in the East Sea, there was a Pokémon known as the prince. A brave human asked Pokémon living in the sea to let them see the prince. Mantyke, Buizel, and a Quilfish with huge spikes acknowledged the human’s bravery and joined them. Together, they set off in a boat over the sunset-streaked sea, sailing through the ocean gate stretched over the waves. News of this reached the ears of the prince, who went to meet the brave little party at the Seaside Hollow.”

That’s the extent of the tale, and it’s already sparked a lot of theories – with one being that it’s actually teasing something about the upcoming Switch release, Pokémon Legends: Arceus. There’s no known location called ‘Seaside Hollow’ in the mainline series, and it doesn’t seem to have any links to the latest remakes. “Prince” though is a name “Manaphy” goes by in the Pokémon Ranger and the Temple of the Sea film, although the anime and games don’t typically crossover.

IGN also notes how the embargo for the Diamond & Pearl remakes prevented media from discussing or revealing contents found within any of the books in Conalave’s library before the review embargo lifted – which suggests this could be a tease.

This book was not in the Diamond, Pearl or Platinum Canalave Library.

What do you make of all of this? Have you located this tale in the Diamond and Pearl remakes yet? Comment down below.

Bungie’s Destiny historian prepares you for Destiny 2’s Season of the Haunted, live now
Destiny 2: Where Is Xur Today? Location and Exotic Items Guide for May 20-24
PS How? How To Play PS5 Games on PS4
Jason Momoa Fought to Keep Amber Heard in ‘Aquaman 2’ Says Consultant
Will Smith Doesn’t Attend Event with ‘Fresh Prince’ Reboot Cast of ‘Bel-Air’