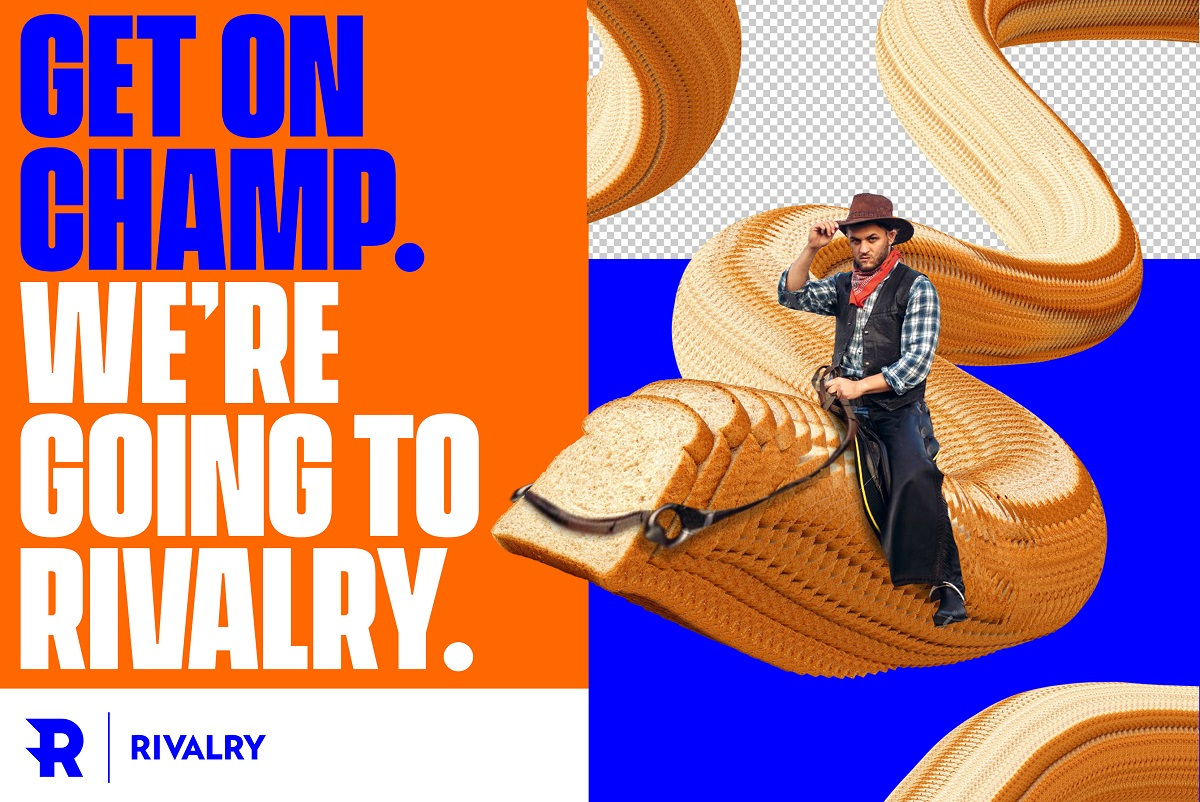 According to a release, Rivalry is looking to launch its sports betting platform in Australia, Ontario, and other jurisdictions in 2022.

RELATED: Rivalry appoints former WEF and Twitter executive to Board of Directors

Rivalry’s CEO & CO-founder Steven Salz commented on the company’s Q3 results in a release: “We are at the centre of an inevitable generational tidal wave that is reshaping consumer products across multiple industries, including sports betting.

“Through market-leading brand equity, innovative product development, multiple new gambling licenses in process, and an unparalleled team, I’m confident Rivalry will continue to demonstrate to shareholders why we can define this new generational paradigm in sports betting.”

The company has also stated it has access to $41.3m (~£24.51m) in cash and is free of debt as of September 30th. Rivalry additionally stated it has seen ‘record engagement’ across its content and social media properties, an area in which the Canadian operator has only doubled down on in recent times.

Other key events leading up to this quarter’s key results include Rivalry’s successful public offering on the TSX Venture Exchange on October 5th, and two weeks later on the Frankfurt Stock Exchange.

The company also launched a new proprietary casino offering called ‘Rushlane’ and applied to the Alcohol and Gaming Commission of Ontario to become a fully registered operator of internet gaming and sports betting in the province.

“We are very excited about the opportunities ahead of us in esports, traditional sports betting, and casino through our originally developed game IP, Rushlane,” Salz added. “While results will fluctuate from quarter to quarter due to the timing of major esports events, we anticipate strong growth for the foreseeable future.

“Forthcoming key catalysts will be our expected launch in regulated markets such as Australia, Ontario, and other jurisdictions next year.”

Esports Insider says: Rivalry’s growth this past year has been explosive, to say the least. From the top down, the company has proven its powerful customer acquisition strategy, made key appointments to its board, and dashed into launching its regulated platform in new areas.

The company’s Q3 results are undoubtedly impressive, although it will be incredibly telling to see if Rivalry can maintain its growth the following year.