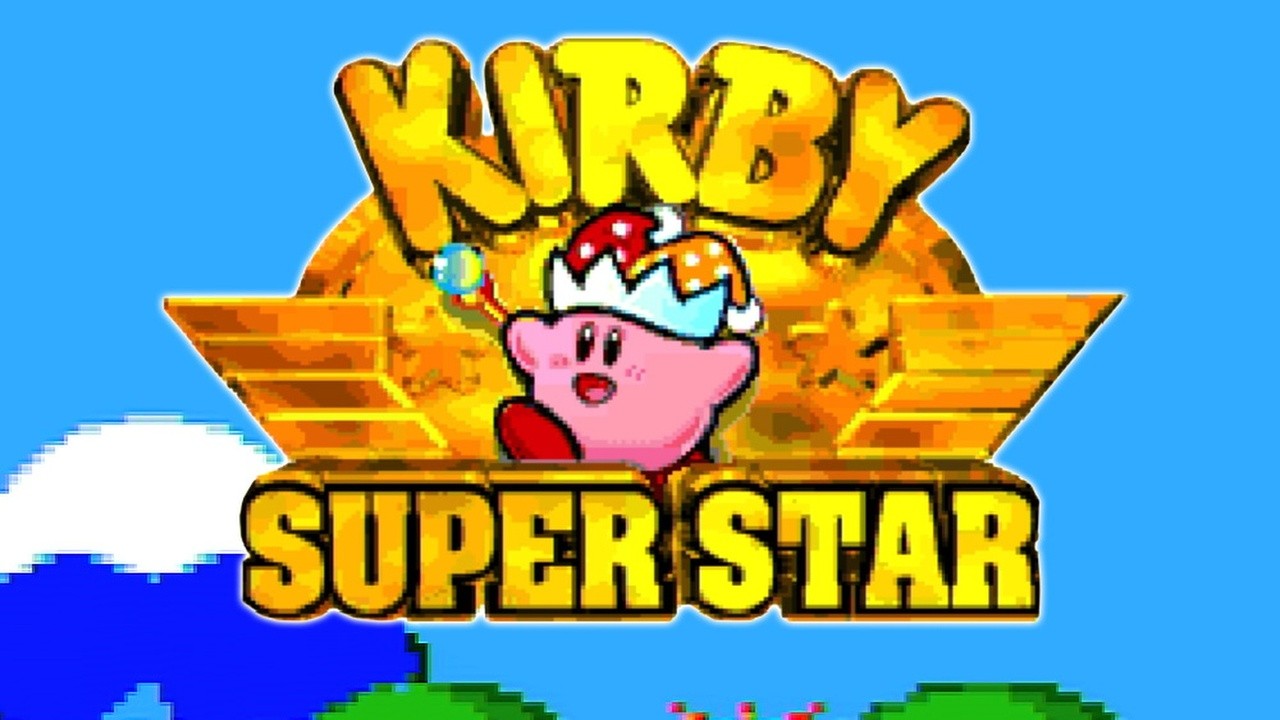 Today in ‘headlines we didn’t expect to be writing in 2021 – or indeed, ever’, we bring you the news that a track from SNES classic Kirby Super Star (known as Kirby’s Fun Pak in PAL regions) has been nominated for a Grammy.

The prestigious awards ceremony is gearing up for its 64th event and the full list of 2022 nominations has now been posted. The Kirby song in question is Meta Knight’s Revenge, although it’s actually a cover version of the song that’s been nominated, sitting alongside other strong candidates in the ‘Best Arrangement, Instrumental or A Cappella’ category.

You can hear the arrangement below – arranged by Charlie Rosen and Jake Silverman, the track was performed by The 8-Bit Big Band featuring Button Masher:

The 8-Bit Big Band is known for rearranging classic video game tunes for a full-sized jazz orchestra; as you can imagine, the news went down rather well.

OH WOW GRAMMY NOM!! 😨🏆 Thank you so much to anybody who’s ever listened to or contributed to @the8bitbigband !! Couldn’t have done it without all of you!!! pic.twitter.com/c3weSbadTE— The 8-Bit Big Band (@the8bitbigband) November 23, 2021

If you’re interested, or just want to bask in its nostalgic glory, we’ll leave the original track for you below: