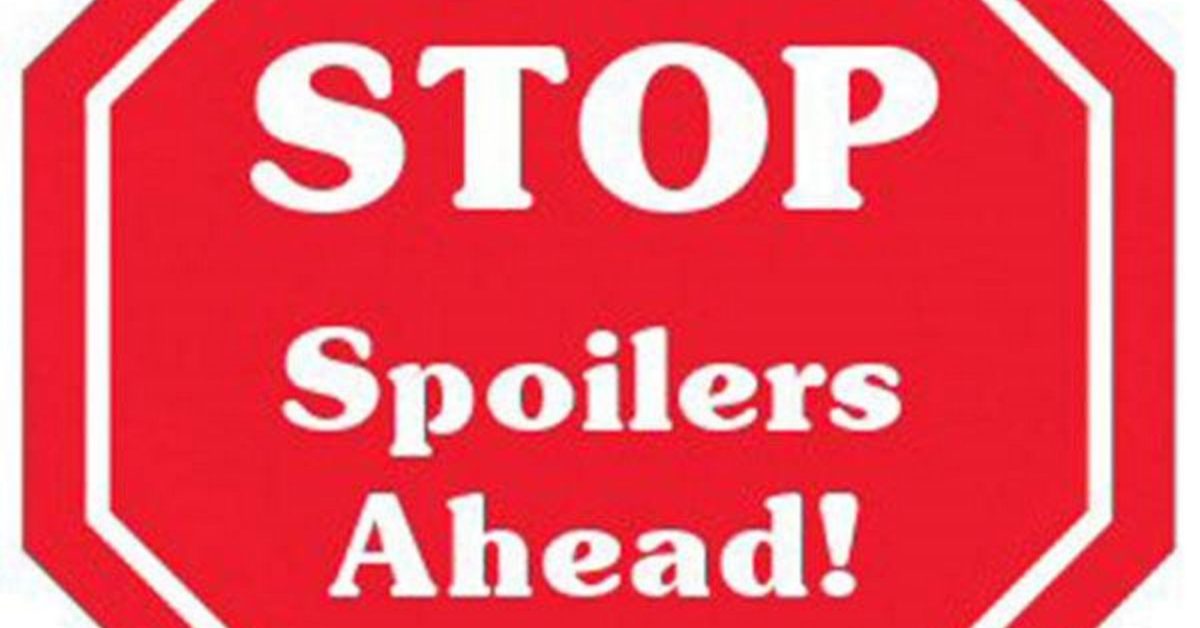 Okay, this is a bit of a weird one, when reading two separate comics, Amazing Spider-Man #79 & Superman ’78 #4, from two separate companies, Marvel and DC, published in the same week, with freakily similar final pages. Not so much in content but in phrasing. And since these are final pages, we need a big spoiler warning.

Superman ’78 #4 ends thus, with Brainiac putting Metropolis in a bottle. Something it would take a Future State for Jon Kent, the new Superman of Earth, to get around to. With the phrase “Your Excision Has Begun”.

To be told “your great awakening has begun!” Excisions or great awakenings, it is a bit weird to read them one after another… and the closest thing you’ll get to a Superman/Spider-Man crossover for decades.

AMAZING SPIDER-MAN #79
MARVEL COMICS
SEP210825
(W) Cody Ziglar (A) Mike Dowling (CA) Arthur Adams
• The aftershocks of the Morbius incident are still fresh in Ben Reilly’s mind, and he’s faced with KRAVEN THE HUNTER!
•  A corporate-sponsored Spider-Man is more than Kraven can bear, and the hunter is going to test his prey like never before. The trap is
set, and the bait is ready. Now it’s just time to wait and watch.
RATED T+In Shops: Nov 24, 2021
SRP: $3.99

SUPERMAN 78 #4 (OF 6) CVR A BRAD WALKER
(W) Robert Venditti (A) Wilfredo Torres (CA) Brad Walker
Superman tries to assimilate into his new life in the bottled city of Kandor, but his heart lies elsewhere. Can Superman put his old life behind and find joy in what would’ve been his home, or can Lois Lane and Lex Luthor make contact with the Man of Steel and give him hope to return to his adoptive world?
Retail: $3.99 In-Store Date: 11/23/2021