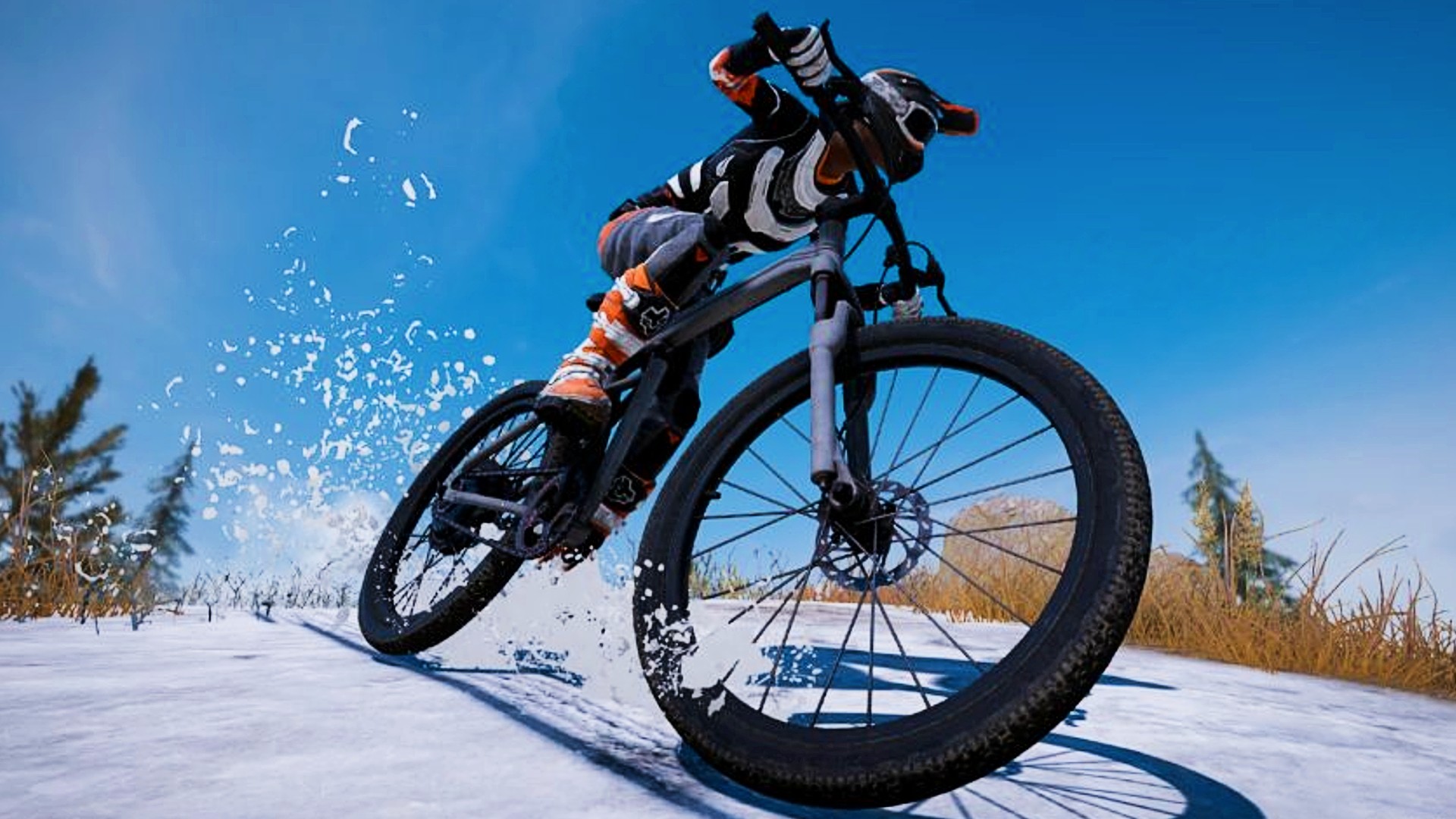 Krafton is adding mountain bikes to PlayerUnknown’s Battlegrounds, so you’ll soon be able to pop a wheelie while others are duking it out to be the last one standing. Mountain bikes are arriving in update 15.1, which is on the test server at the time of writing, alongside an improved Sanhok map and various weapon tweaks.

You’ll stumble across folded up mountain bikes around any one of PUBG’s maps. You can hit a sprint to gather momentum before jumping to put your BMX skills to the test. Don’t worry, the option to wheelie is also there – hold sprint and tap the jump button, and you’ll be bunny hopping to your heart’s content. Well, once you’ve learnt some balance.

PUBG’s mountain bikes are also immortal, it turns out. They have an infinite amount of health points, so players can’t destroy them. They’re also dead quiet, so they have a few advantages over your average vehicle. Mountain bikes aren’t just a solo adventure, though, as you can take one passenger with you while you bunny hop to victory.

Krafton is also testing a nerf for the P20 and buffs for shotguns, LMGs, SMGs, and the AUG. The team has also made sweeping changes to magazines to give them some variety. A QuickDraw Magazine, for example, boosts reload speed by 60%. The devs have also redesigned Sanhok’s Bootcamp spot as players found it to be too crowded.

You can find the full patch notes here. For more battle royale games, you can follow that link.