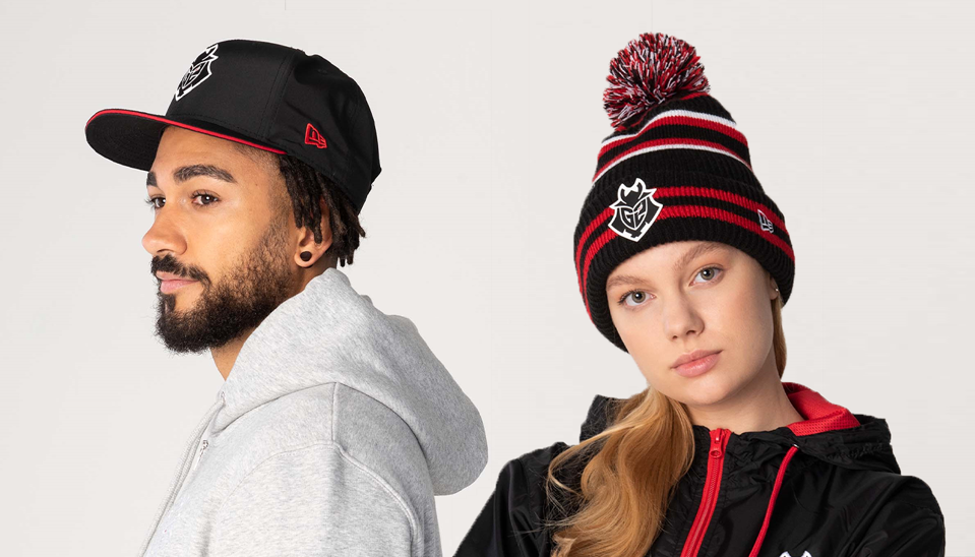 As a result of the deal, the two parties have joined forces to release a cap and beanie collection.

Carlos ‘ocelote’ Rodriguez, CEO of G2 Esports, spoke on the partnership in a release: “New Era is number one in headwear. G2 is number one in gaming. If that’s not a match made in heaven, I don’t know what is. Let’s have some fun.”

With New Era on its roster, G2 Esports houses a total of 20 partners on its roster, ranging from energy drink brand Red Bull to NFT solutions provider Bondly, which signed a multi-year deal with the organisation to produce a range of NFT.

Laurence Joslin, Brand Director EMEA of New Era, added: “New Era has been synonymous with sports for over a century, so a partnership with G2 is a natural as a leader in their field, as we navigate new platforms and audiences.”

Esports Insider says: Esports and fashion industries have been collaborating for some time, so it’s no surprise to see New Era look to get its foot in the door by joining forces with G2 Esports, arguably one of the largest organisations in the world.