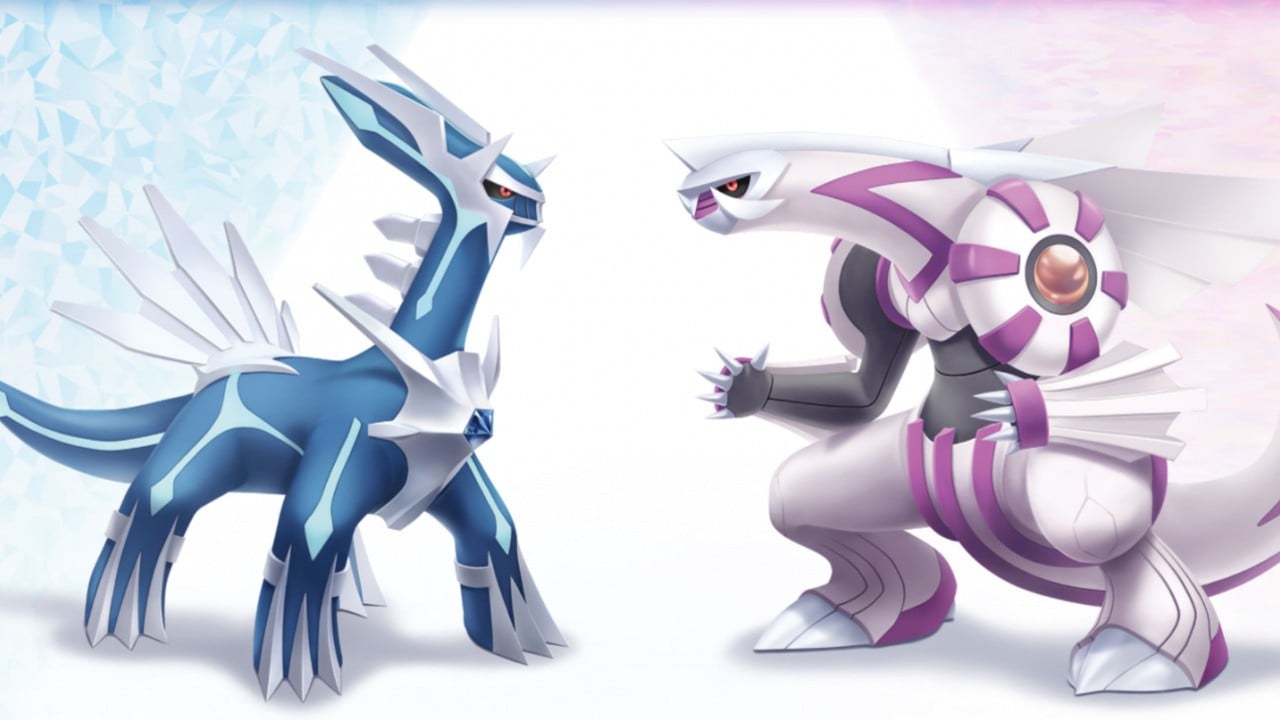 The new releases Pokémon Brilliant Diamond and Shining Pearl have been out for less than a week, and it seems a duplication glitch has already been discovered – allowing trainers to clone Pokémon and even any items attached, such as Master Balls.

As highlighted by @orcastraw, this glitch was originally discovered by Pokémon player and Twitter user @kevinfor5. Here’s the full explanation:

And here are the steps to replicate this glitch (via Nintendo Everything):

1. Put two Pokemon that are in the same position in different boxes (like the bottom right corner)
2. Take one of these Pokemon and put them in the Battle Box
3. Go to the Solaceon daycare, talk to the woman, and choose the Pokemon from the other box
4. Before closing out, click on the “Box List” in the bottom left
5. Press “Y” and swap the slots that they’re placed in, and then deposit your Pokemon
6. Reopen your boxes and go to the Battle Box
7. Take a Pokemon you’re going to “delete” and insert it
8. Take the Pokemon you want to clone and add it to the list
9. View the summary screen of the Pokemon you just added; when you come back out, it will be cloned

If you do decide to perform this glitch – it’s at your own risk. And it’s likely The Pokémon Company and developer ILCA will roll out a patch for this as soon as possible.