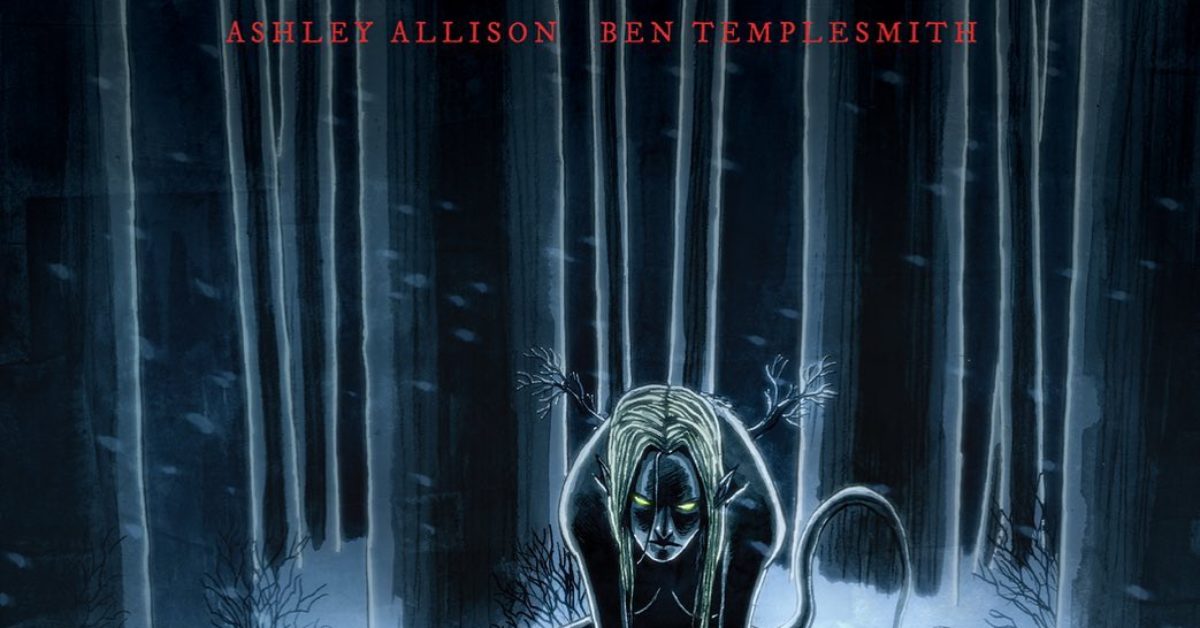 Ben Templesmith posted the news to Facebook, a new comic book called Móðir or Modir of you prefer, to be published via Patreon, saying “Móðir. Coming Soon. ( with advance copies maybe for a convention ) now showing for the #squidarmy patreon( link in bio ).”

Here’s that link. Here’s how Templesmith describes his Patreon process.

I’m making comics, some for the world and some just for you!
I’ve been creating comics professionally for 19 years.

Because of Patreon, I’ve already been able to bring projects like MR WORMWOOD GOES TO WASHINGTON and BLACKHOLERS into the world.

And now I’m doing a new book, as chosen by my patrons, WORMWOOD GENTLEMAN CORPSE: THE DARK UTERUS, ORIGINAL HATE, and finishing off an entire art book called LITTLE DEVILS

With your support, I can create original stories. In return, you’ll see the whole process, every step of the way, get exclusives and even limited edition physical books, prints, stickers original art and anything else I can think of.

The older I get and the more comics I do, I realise how much I love that personal connection between doing art and making folks happy. In part, that’s exactly why I do it. Large distribution systems mean sales are just figures on paper but I love getting to know the names of folks directly helping to pay my rent, survive and create. Patreon seems to be a brilliant way I can do all the things I want and give you a much more personalised experience at the same time.

Basically, he was doing Substack before Nick Spencer. Ben Templesmith is an Australian comic book artist best known for his work in the American comic book industry, most notably the Image Comics series Fell, with Warren Ellis, and IDW’s 30 Days of Night with Steve Niles, which was adapted into a motion picture of the same name. He has also created book covers, movie posters, trading cards, and concept work for film.