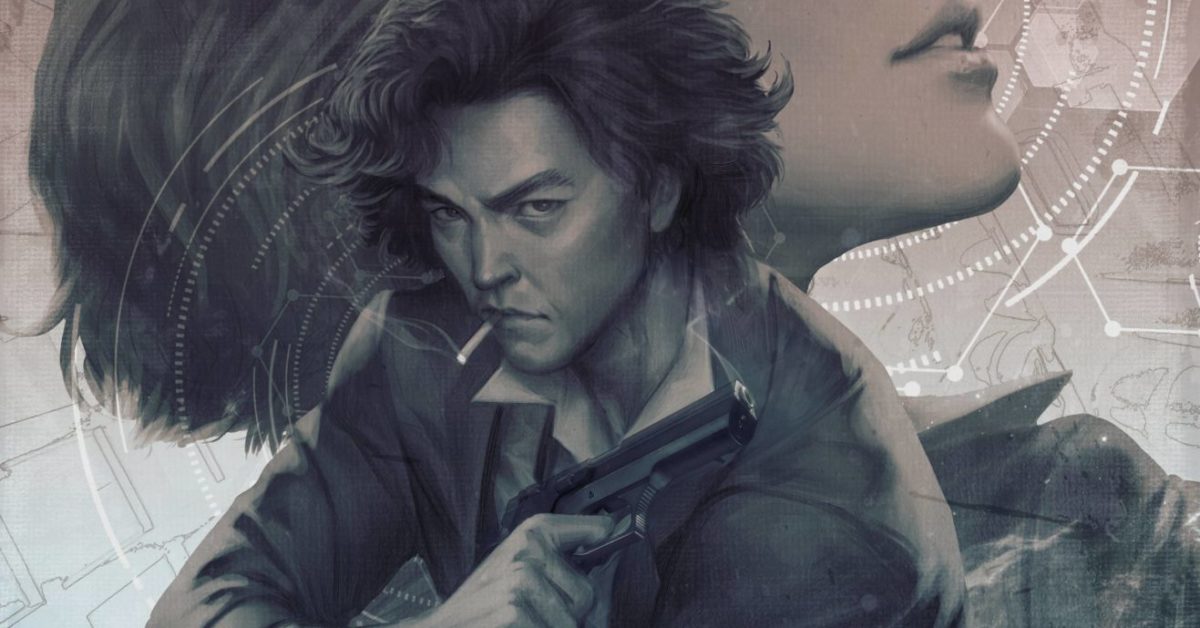 Thank FOC It’s Monday –  Planned to coincide and cover the demands of Final Order Cut Off at Diamond Comic Distributors on Monday. And now Lunar Distribution and Penguin Random House as well. So here’s this week’s comics product coming through that may adjusting as demand slips and slides with the emerging economic bubble. Or somesuch. Traditionally FOC is the date when retailers have a last chance to amend their advance orders for comic books without penalty. A final opportunity for publishers to promote books while orders can still be added. A time for credits to be amends, new covers to be revealed, and a final push given. This is an attempt to sift through them all and find the most relevant items.

What’s on your FOC?

Sign up below, and we’ll see what Thank FOC It’s Friday brings next week… on time possibly.

Some Advice for Whoever Gets the GI Joe License After IDW
Nerf Legends Review
890B Review
SDCC ’21: The secrets of writing dark speculative YA are laid bare
Icarus building guide – the basics of construction