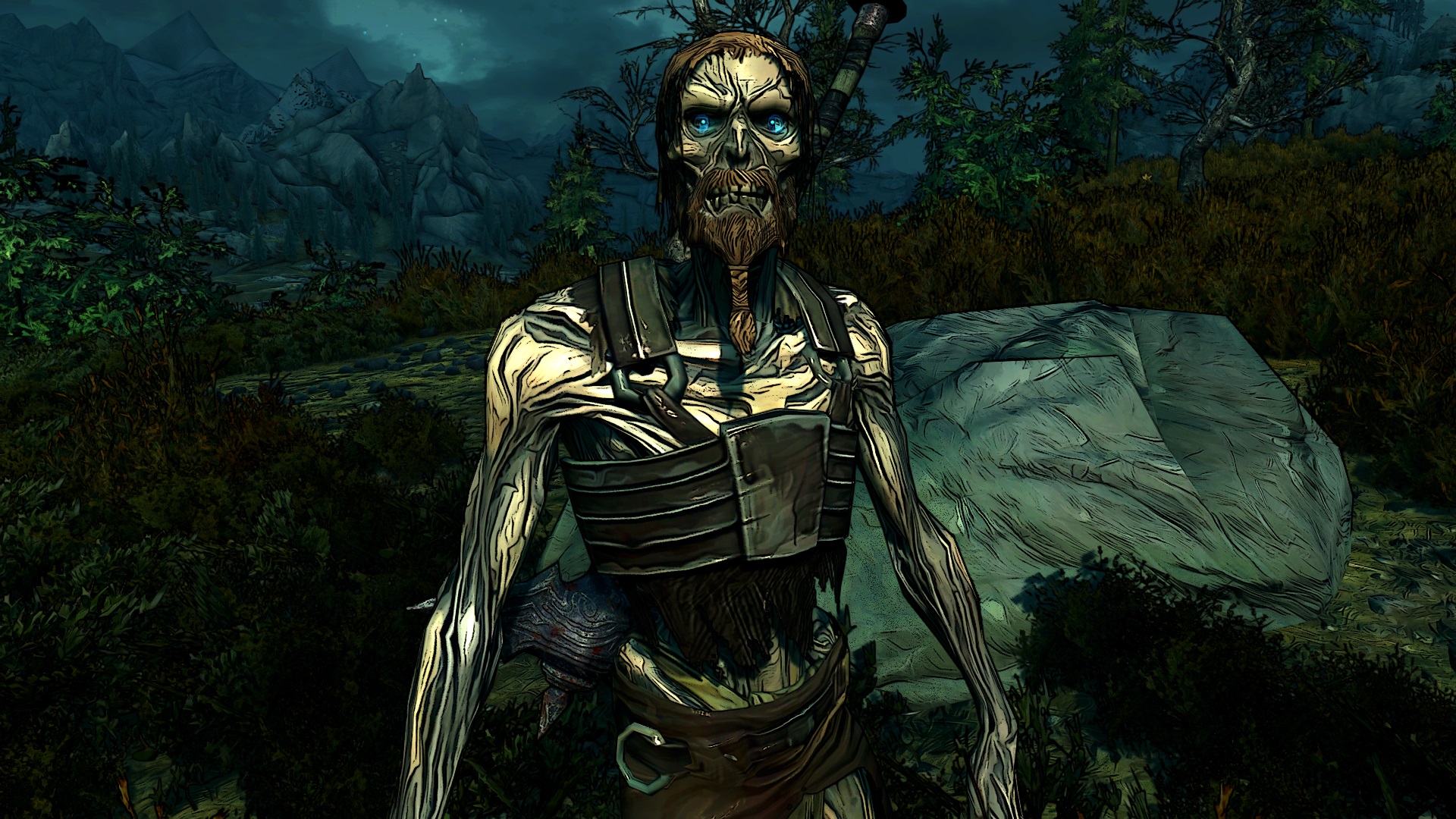 There have been many great mods for The Elder Scrolls V: Skyrim that update the graphics, change various parts of the visuals and even bring in features from other games – but there aren’t many that completely overhaul Skyrim’s visuals to make it look like another game entirely, like one modder has done to make it look like Borderlands.

The Skyrim Borderlands mod – or rather, series of mods – completely changes the game’s visuals to give the world of Tamriel the distinctive cel-shaded look of Gearbox’s Borderlands series. The mod series by Kanjs isn’t complete yet as it’s only in beta, but they have already overhauled many characters, creatures, textures, locations, the sky, and even just general clutter so it looks more like Borderlands.

You can find the full list of mods you’ll need to download here to get the look working. Although Kanjs admits that it all needs “some polish” the change is pretty striking, as you can see in the video below.

Of course, the big question mark is whether this Skyrim Borderlands overhaul will work with the Skyrim Anniversary edition – which the modding community has already begun referring to as “modpocalypse”. As this mod is mostly texture-based Kanjs seems to think it will work fine, although they still seem to be planning an Anniversary version nonetheless. 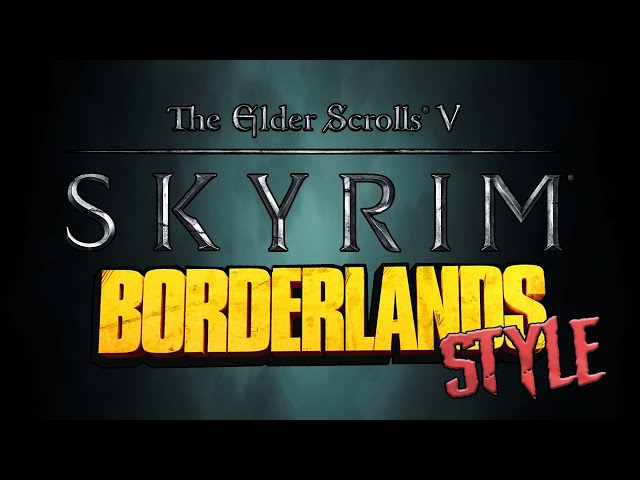 Of course, if we’re talking about a fantasy version of Borderlands then we have to note that Tiny Tina’s Wonderlands is exactly that and is out in March, with the Borderlands DLC that inspired it now available standalone for free.