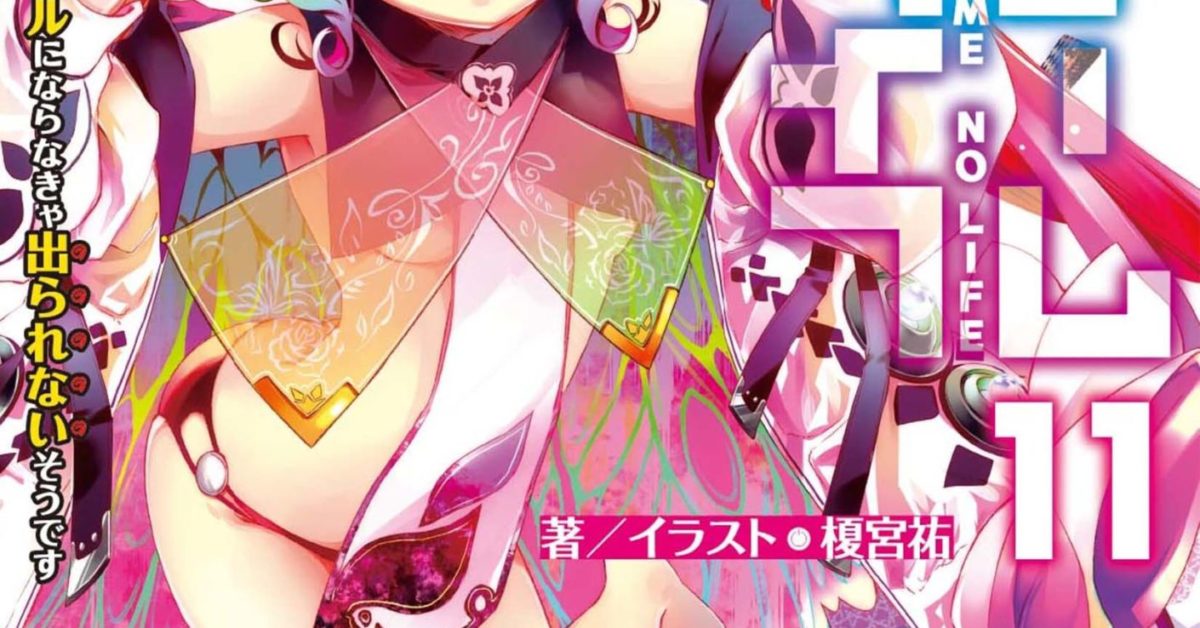 No Game No Life, the popular light novel series that spawned a manga and anime series, is getting its new chapters simultaneously release with the Japanese version starting with its 11th volume. The announcement was made at the Yen Press Industry Panel at Anime NYC this weekend. The Yen Press digital chapter publication of Yuu Kamiya‘s intriguing tale of gamers transported to a fantasy world will involve the prologue chapter of No Game No Life, Vol. 11 being made available on November 25th 2021 in time with the Japanese release of the highly anticipated new volume.

No Game No Life is a variation on the Isekai genre where a fanatically nerdy brother and sister are transported to another world where their expertise at every board game turns them into almost god-like champions in a mission to beat the God of Games in that world and take his throne. The pair then become conquering heroes as they beat all comers at board games instead of bloody combat to make their way to the God of Games. In case you hadn’t already guessed, this is a comedy.

While Yen On releases have previously been published as digital firsts, such as The Intuition of Haruhi Suzumiya and Megumi Hayashibara’s The Characters Taught Me Everything, the publication of the No Game No Life, Vol. 11‘s prologue is the first Yen On digital chapter release in the English language in the West. The No Game No Life chapter publication is an exciting addition to the Yen Press digital chapter program that strives to give fans access to highly anticipated content in English as soon as possible.

No Game No Life, Vol. 11‘s prologue will be available on November 25, 2021 exclusively on digital platforms, such as BOOK WALKER Global. The release schedule of later chapters will be announced at a later date.