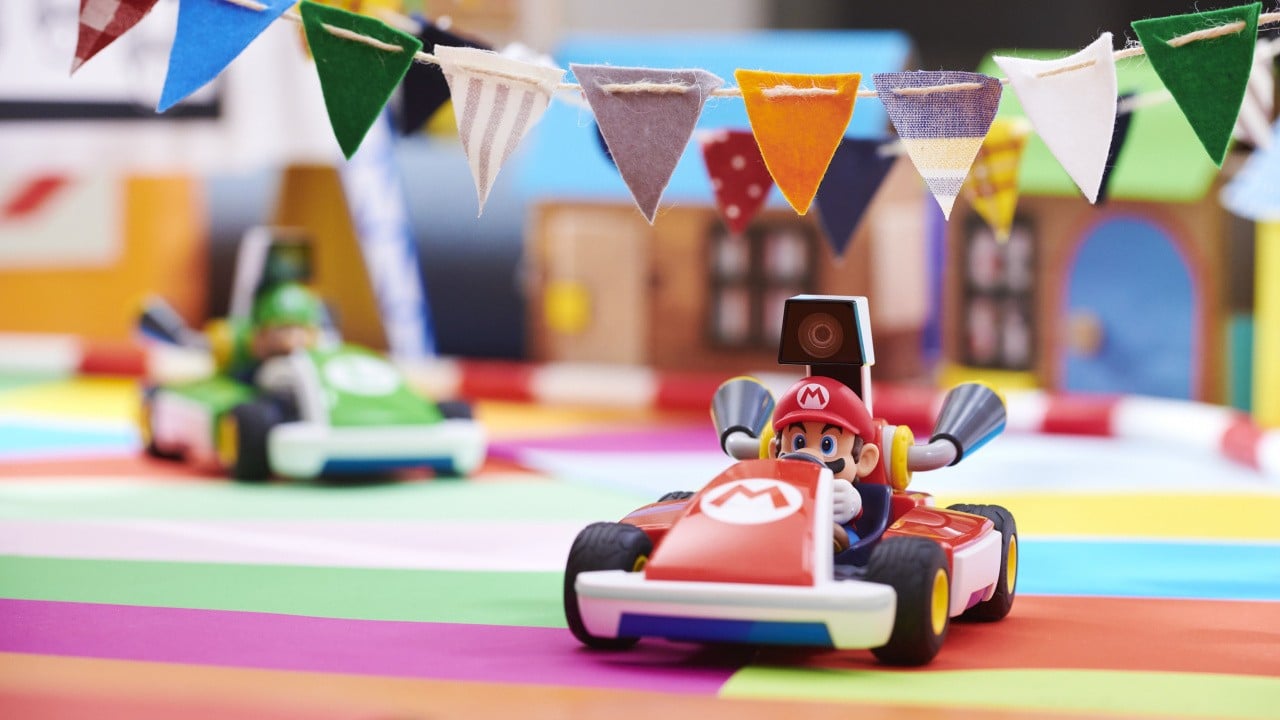 If you’ve been looking for an excuse to revisit Mario Kart Live: Home Circuit, here it is! Nintendo and Velan Studios have released a brand new update for the real-life kart racer – bumping the title up to Version 2.0.0.

Once you’ve downloaded the Version 2.0 software update, you’ll be able to race up to two karts on a single screen, in the new Split-Screen mode. There are also new characters to select from, and a Relay Race mode – allowing up to four players to participate.

Here are the full patch notes for Mario Kart Live: Home Circuit Version 2.0.0 which also include some general fixes: 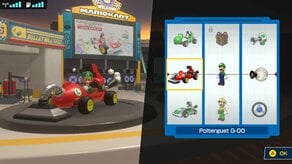 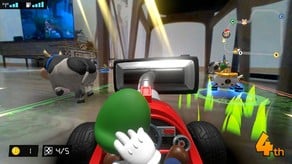 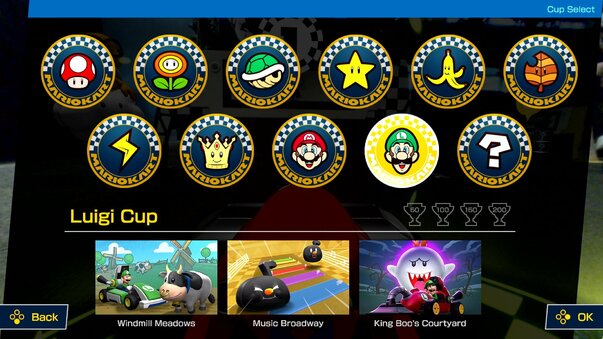 Have you downloaded this update yet? Notice anything else? Leave a comment down below.