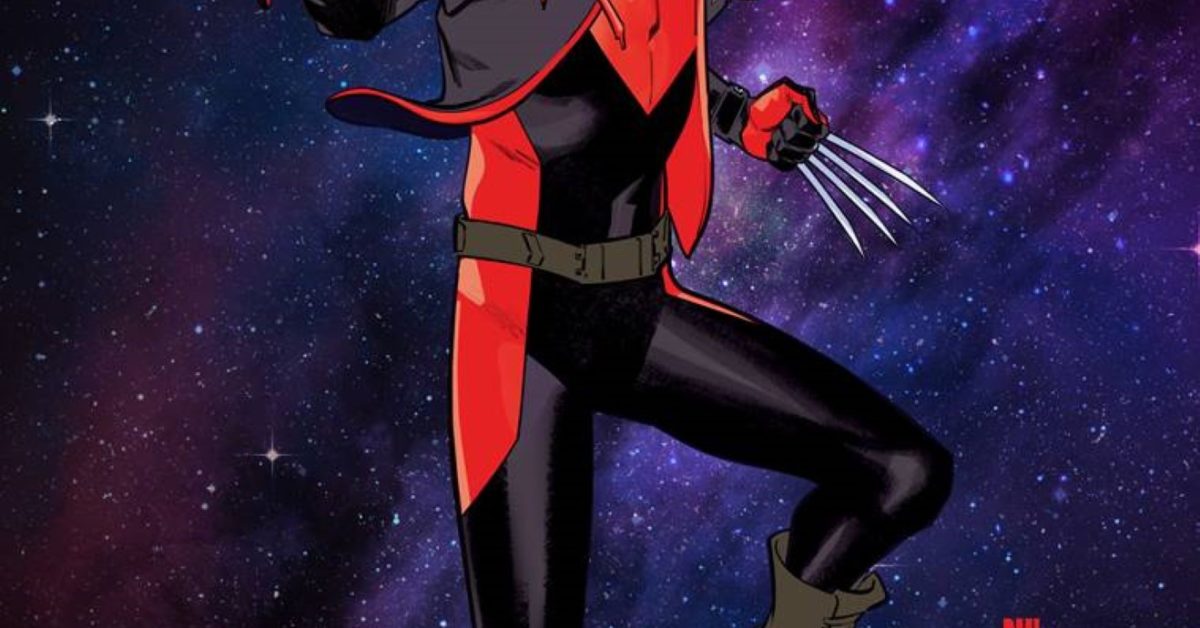 What If…? was a comic book series launched by Marvel Comics in 1977, with 13 volumes so far – well, a 14th now I suppose – showing alternate storyline based on Marvel Comics continuity, Usually narrated by Uatu, The Watcher, who sees all different versions of reality, it began with What If Spider-Man Joined The Fantastic Four and has spun off into all manner of directions, under a variety of creators, including Frank Miller telling the story of What If… Elektra Had Lived? Who is working on this series and what realities they are to explore, I presume we will discover tomorrow. As well as whether or not this version of Wolverine goes “Snikt”, maybe.

In 2021, What If…? was turned into an animated anthology series by A. C. Bradley for the streaming service Disney+, and was Marvel Studio’s first animated series. The series also explores alternate timelines in the multiverse that show what would happen if major moments from the MCU films occurred differently, while lining up aspects of the multiverse to play out in future TV shows and movies. Bradley serves as head writer with Bryan Andrews directing with Jeffrey Wright starring as the Watcher, who narrates the series, alongside many MCU film actors reprising their roles. This also marked Chadwick Boseman‘s final role for Marvel, as T’Challa, The Black Panther and Star-Lord. A second nine-episode season of What If…? is expected to launch in 2022 and a Marvel Zombies series, based on one of the What If…? episodes, is in development.