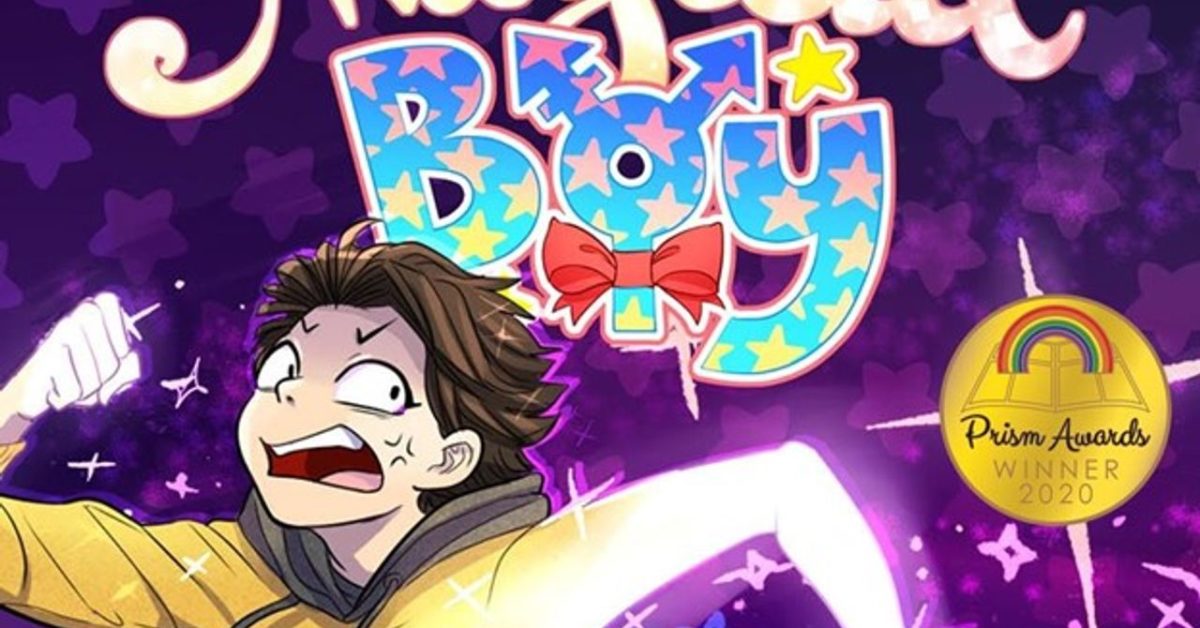 Tapas Media, the publisher of webcomics such as Magical Boy,  has signed with leading entertainment and sports agency Creative Artists Agency (CAA) for the latter to represent its webcomics and digital fiction for Film and Television projects. The battle for control of content libraries rages on.

Tapas Media has  Studio Tapas to publish original webcomics and novels and develop adaptations of its original stories through print publishing, podcasting, film, television, and other ventures. CAA will work with Tapas to help package and sell its IP across television, film, podcasting, and digital media for both domestic and international markets. One of the first projects to be developed is Magical Boy, a webcomic series about a trans boy who displays he has powers normally given to magical girls. It’s a play on the Magical Girl genre, of which Sailor Moon is the most famous example.

“Tapas Media is aggressively moving into producing feature films and television series based on its rich content library of webcomics and webnovels,” says Kevin Nicklaus, Head of Film and TV. “CAA will be a vital partner in our strategic growth, connecting us with the right partners to bring our inclusive stories to audiences in exciting new ways.”

Tapas Media was founded in 2012 by Chang Kim as a next-generation media company offering digital, episodic fiction content through its mobile and online platform, Tapas and Tapas.io. Established in the San Francisco Bay area, Tapas has since expanded into office locations throughout Los Angeles, Beijing, and Seoul. Recently, Tapas was acquired by South Korean entertainment giant Kakao Entertainment for $510 million.

A pioneer mobile storytelling platform in the U.S., Tapas has created a revenue stream where all creators on the platform can generate income for their stories. With more than 80 million monthly active users across platforms in the U.S., this content caters to a devoted reading audience looking for compelling, binge-able sequential storytelling. The platform boasts more than 9.2 billion views to date from more than nine million registered users, 64,000 creators, and 99,000 series updated weekly. With content fully monetized for the creator, the goal of the platform is to create sustainable forms of revenue for storytellers at various stages of their careers. As of August 2021, Tapas is currently ranked the No. 4 Top Book App in the iPhone app store and the No. 2 Top Grossing Comic App in the Android app store.