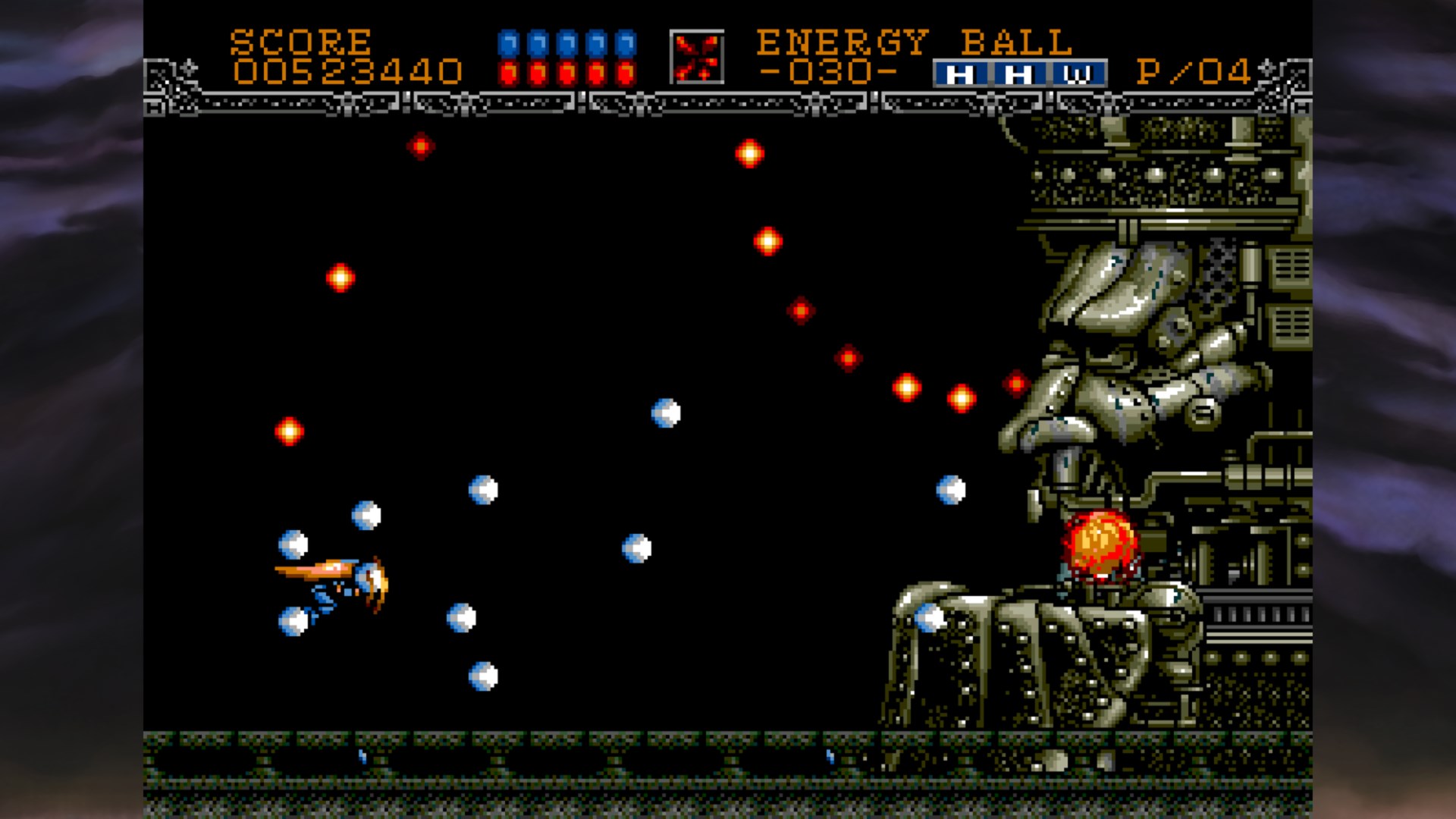 At some point between the Middle Ages and that of the modern day, the demons emerged. Now it’s up to you to put them back in their place with Gynoug.

Available to purchase and download on Xbox One, Xbox Series X|S (fully optimised no less), PS4, PS5 and Nintendo Switch, Gynoug is the latest cheap gaming purchase to come out of Ratalaika Games, with these one seeing you pushing back the hordes of evil in order to save the world. And yes, this is the same game which first launched way back in 1991; a game that now finds a home on modern consoles with modern improvements in tow.

You know, that’s all standard video gaming stuff really, but there’s something about Gynoug – and its bullet-hell madness – that we can’t wait to get involved in. Whether you played it before back in the day, or are coming in totally green to what it is able to provide here and now, it’s a shooter that has something about it.

There’s the chance to take control of Wor, for one, as you go about shooting down anything and everything that moves. Hell, even if it doesn’t move, you’ll want to shoot it anyways, just in case it decides to do so at a later time. With a big boss at the end of each stage, and some rather epic ones mid-point too, there’s must to love about Gynoug.

Retro fans should rejoice, heading to the digital store of their choosing immediately. Those not quite as sold should hold tight for our full review of how Gynoug plays out on Xbox.

You’ll find the game present and correct on Xbox One, Xbox Series X|S (£5.99 from the Xbox Store), PS4, PS5 and Nintendo Switch.

In an era between the Middle Ages and the early modern period, the demons have grown in power by feeding on the evil ambitions of the people. Led by a being known as The Destroyer they plan their attack. The angel Wor stands up for the survival of the entire tribe, and heads to Iccus to prevent the spread of the evil spirit. Take control of Wor and shoot down every grotesque enemy in your path. Defeat the demon boss at the end of each area to advance onward.