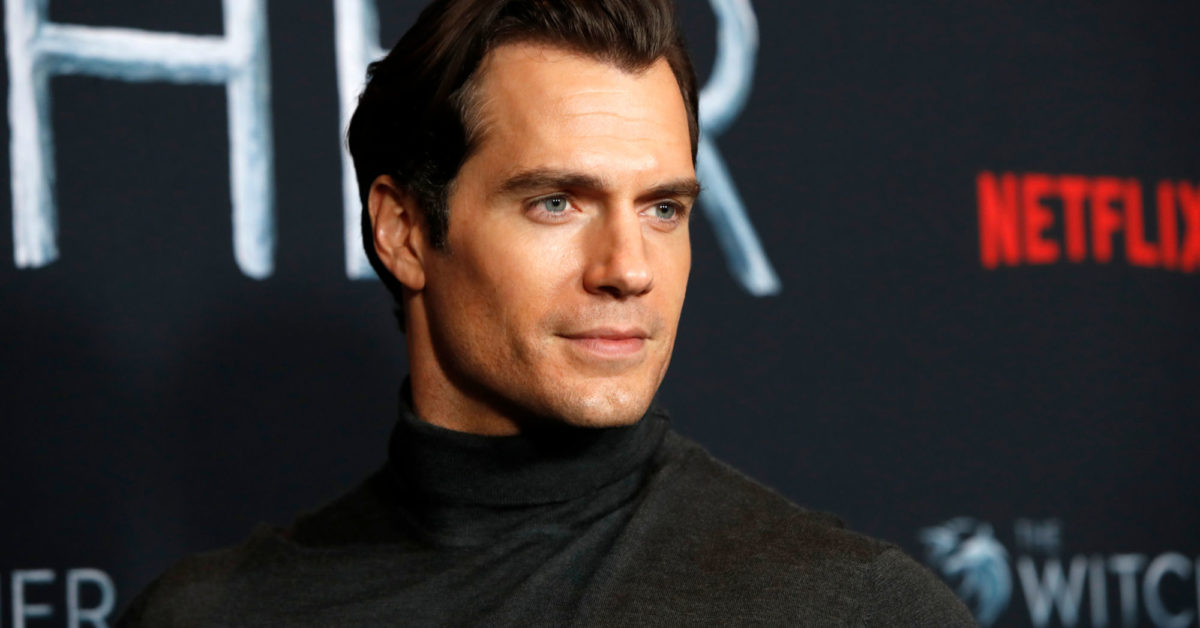 LITG: The world can seem like a terrible and strange place sometimes, but at Bleeding Cool, you can still read all about comics, merch, TV shows, games, movies, and more. The Daily Lying In The Gutters remains a long-running run around the day before and the day ahead. You can sign up to receive it as an e-mail here. The world keeps turning, and America is beginning to heal from all the burns. Even if a few scabs need pulling off first.

And we begin with Henry Cavill‘s desire to play Captain Britain and why it’s perfect. Because Captain Britain is a story of privilege. Brian Braddock born to both the landed gentry, Downton Abbey-style, but also the inheritor of Otherworld status courtesy of his parents and Merlyn, as a great descendent of King Arthur himself. Henry Cavill may not be able to claim such a distinguished line, but with a stockbroker for a father and a banker for a mother, he received the finest education that money can buy, educated at St Michael’s Preparatory School in Saint Saviour, Jersey, before attending Stowe School in Stowe, Buckinghamshire. In 2000, while playing rugby, 16-year-old Cavill met actor Russell Crowe, who was shooting on location at the Stowe School for the film A Beautiful Mind. The actor shared some acting tips and later sent a package to his boarding school. In recent years, the British acting contingent has been criticised for being made up of the upper and middle classes, the only ones who can afford to pursue acting, sports, and other media professions, working for free, living off parents’ largesse, and using their connections. And Henry Cavill is a prime candidate for such criticisms. So, yes, perfect to play Captain Britain, especially if directed by the upper-class-but-slumming-it Guy Ritchie… as long as you want to ingrain such class-based colonial attitudes. Otherwise, as the comic books have figured over the years, there are many other ways of getting there.

In case you fancied more LITG about comics.

LITG one year ago, DC Bloodbath

LITG two years ago, Kevin Feige was being disingenous…

And Cyclops was getting back in touch with his kids.

And Jeff Lemire was leaving WFH behind.

There may not be much of a party atmosphere right now. All depends on which state you are living in. But comics folk are still getting older and still celebrating that special date.

SDCC ’21: The 31 titles you must read in “This Manga Is Awesome”
End of Year Deals promotion comes to PlayStation Store
Fights in Tight Spaces Review
Destroy-anything indie game Teardown now has a complete campaign
IDW To Lose GI Joe Comics License In 2022?