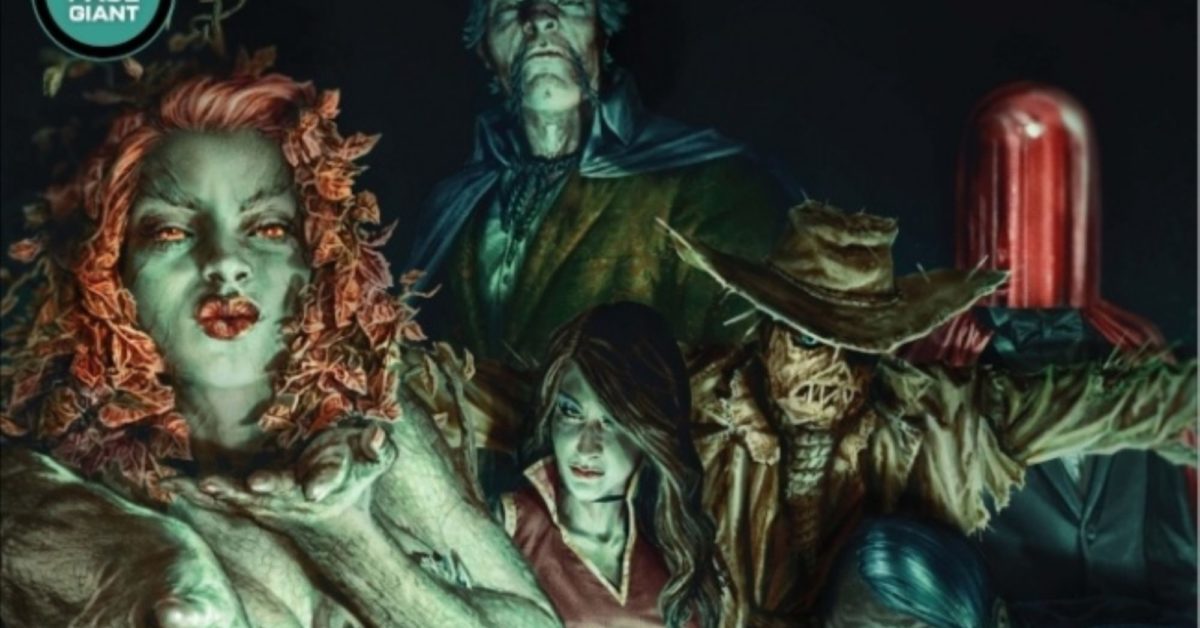 So what’s up with Poison Ivy in the current main DC Comics continuity? We have been following the various split personality decisions at the character’s publisher DC Comics in recent years. With one side of the company dedicated to portraying a queer heroic character looking to save humanity, with her best girl Harley Quinn. Against another side dedicated to restoring her Batman villain roots as an environmental terrorist, without any of that Harley Quinn nonsense getting in the way. To the extent that Poison Ivy was literally split into two beings, one a crazy warrior, the other a simpering fool. All the while that Poison Ivy and Harley Quinn have been getting together – and getting married – in the Harley Quinn Animated Series, with a spinoff comic book by Tee Franklin and Max Sarin continuing the story of their relationship.

Recently, Batman writer James Tynion IV had a stab at reconciling the different aspects of Poison Ivy in the light that much of DC Comics editorial – including the Poison Ivy traditionalists – had been made redundant. In the most recent Batman #116, it seems all but certain that he was to combine the two Ivys together. But he is leaving the book with the next issue, what news for fans of Poison Ivy to come?

Well, Bleeding Cool gets the scoop that, yes, Harley Quinn and Poison Ivy will be together in Eden – and that’s the full complete Pamela Iseley, if less powerful than before. But for how long? She defines herself as not a hero or a villain, just herself. And will save the world in her own way, without Gardener – who may have been responsible for her division in the first place.

An upcoming Gotham City Villains story by G Willow Wilson and Emma Rios will see Poison Ivy working again solo as an environmental terrorist or activist, depending on your view, taking down the polluters in chief, killing their employees. Those who don’t look like Harley Quinn, at least.

And it looks like Poison Ivy will indeed have more stories to be told in the Batbook in 2022, as we are promised that “Poison Ivy’s story blooms in 2022”. from such seeds do great oaks grow. Could we have G Willow Wilson and Emma Rios providing more Poison Ivy tales of terror next year?

Meanwhile, Harley Quinn, operating solo as well, may have her own terrorist intentions regarding the new Arkham Tower. More on that in more Gotham Gossip, I think…