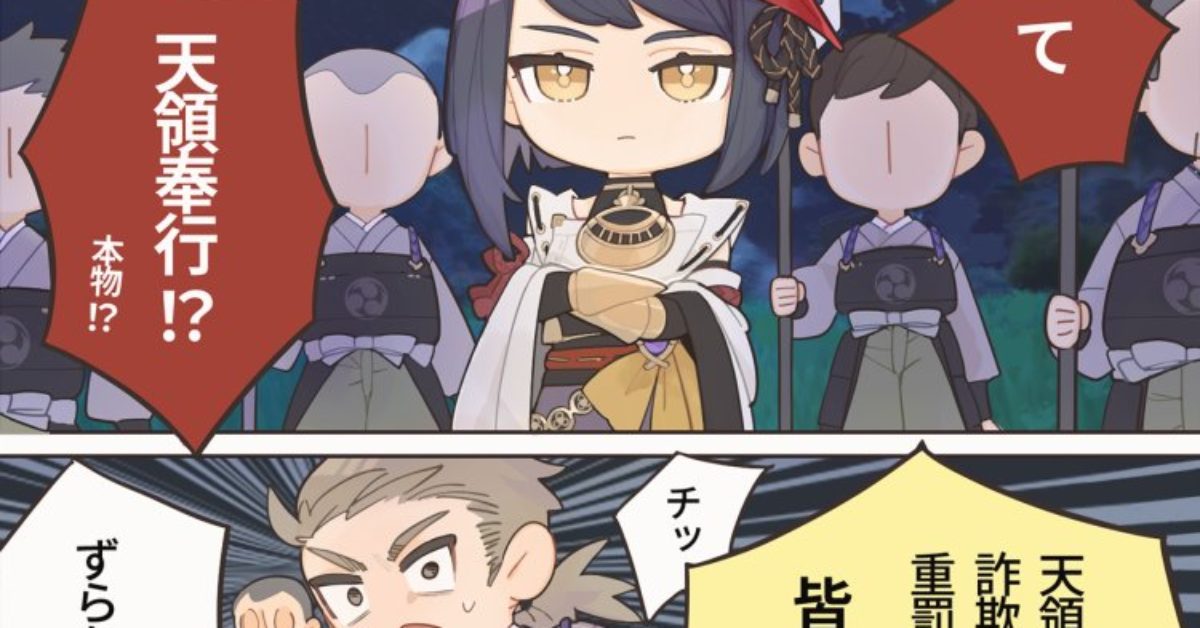 The General-Consulate of China in Japan has posted a series of comic pages on Twitter featuring characters from Chinese video game Genshin Impact in order to promote anti-fraud awareness. The comics, in both Chinese and Japanese, warn Chinese people in Japan to be wary of telecommunication fraud, which is apparently a big thing for Chinese people in Japan.

Characters from the game are summoned via conch shell, only to be accused of breaking the law and ordered to pay a fine. Not trusting them, they find an excuse to seek out real law enforcers for help. In the end, the original crooks are arrested. This is meant to mirror the activity of conmen pretending to be the police, telling people they gave committed a crime and finingh them on the spot.

Of course, Genshin Impact itself has been criticised for, let us call it, over-monetization. And I speak as someone whose youngest daughter has just asked for some $100 crystal upgrade pack for Christmas.

Previously, the General-Consulate of China used comic books to warn of the dangers of coronavirus. Here’s a look at the new comic book strips in question. Leaving us to wonder on the copyright and IP implications of this sort of thing when your own government does it.

Genshin Impact is an action role-playing game developed and published by miHoYo. It was released for Microsoft Windows, PlayStation 4, Android, and iOS in September 2020, PlayStation 5 in April 2021, and is planned for future release on Nintendo Switch. The game features an anime-style open-world environment and an action-based battle system, is free-to-play and is monetized through gacha game mechanics. Genshin Impact takes place in the fantasy world of Teyvat, which is home to seven distinct nations, each of which is tied to a different element and ruled by a different god. The story follows the Traveler, who has traveled across countless worlds with their twin sibling before becoming separated in Teyvat. The Traveler travels in search of their lost sibling with their companion Paimon, all the while becoming involved in the affairs of Teyvat’s nations.