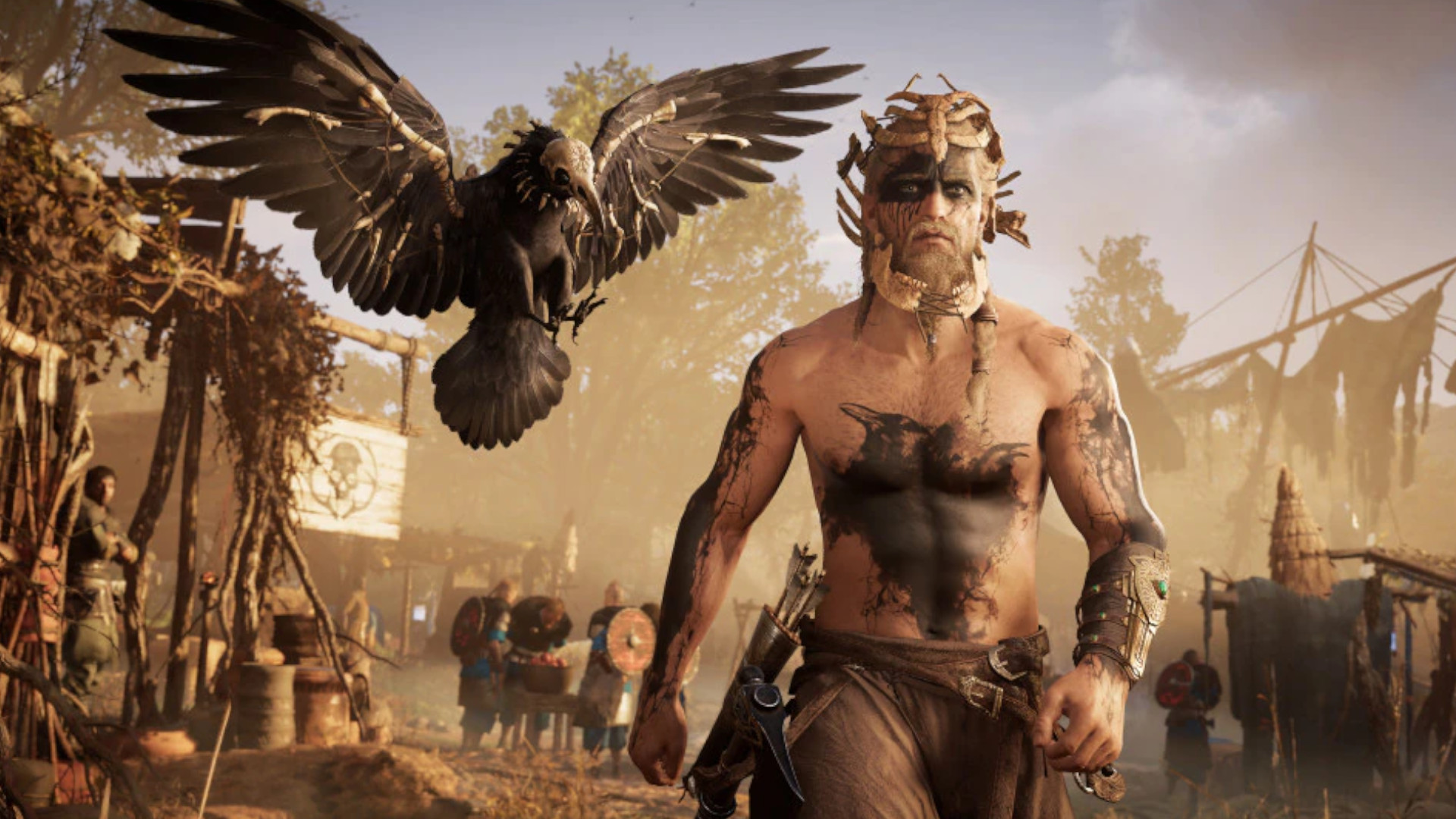 Just over seven months after leaving Ubisoft, the lead writer of Assassin’s Creed has returned. Darby McDevitt, a key storytelling voice in many of the series’ modern iterations, has announced his return to Ubisoft and the Assassin’s Creed series. McDevitt says he’s “never been more excited” to be building stories for the series.

“As I pondered my career over the past year, I focused on my desire to explore new ideas and unknown frontiers,” McDevitt says in a tweet. “Much to my delight, this is reflected in my return to Ubisoft to work on AC. I’m excited to continue my journey. Stay tuned! On a personal note, I have never been more excited about the places we’re going and the stories I get to tell with this crew.”

McDevitt entered the Assassin’s Creed lore back in 2009, working at Foundation 9 Entertainment on the Bloodlines and Discover spin-offs. He jumped to Ubisoft proper in 2011, working as lead scriptwriter on Revelations and Black Flag, a key writer on Origins, and narrative director on Assassin’s Creed Valhalla.

Assassin’s Creed bid farewell to McDevitt back in March, when he announced that he was leaving Ubisoft for then-unannounced new frontiers. He worked at Montreal studio Illogika on unspecified projects. (Illogika has recently announced a game based on A Quiet Place.)

On a personal note, I have never been more excited about the places we’re going and the stories I get to tell with this crew.

As VGC notes, McDevitt’s return to Assassin’s Creed comes at a key time for the series of open-world games, as Ubisoft transitions it from a traditional release schedule to an ever-evolving live service, currently known as Assassin’s Creed Infinity. Jonathan Dumont and Clint Hocking will serve as dual creative directors on that project.