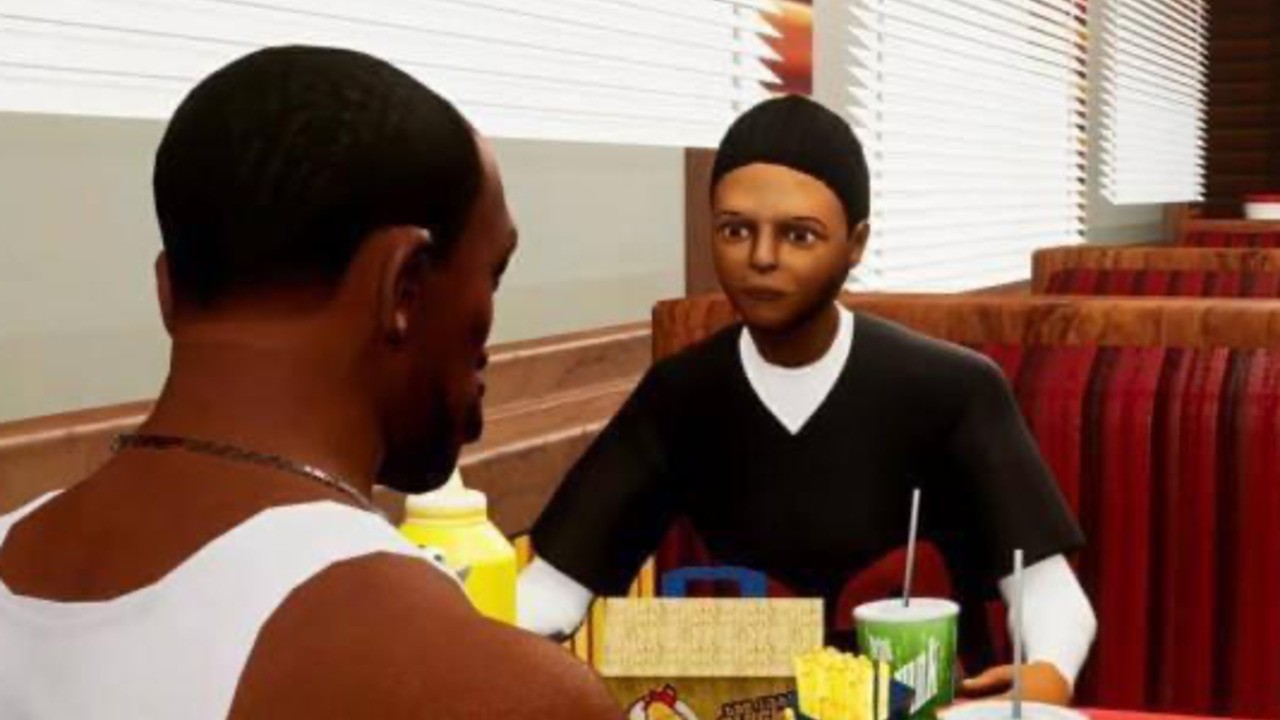 Grand Theft Auto: The Trilogy is one of the most eagerly-awaited releases of 2021, but those who have managed to get their hands on it early are reporting that not everything is as ‘definitive’ as it should be.

As reported by our friends over at Push Square, Rockstar has made some rather odd changes to character models in the game, mainly NPCs who have only a minor impact on the story:

Oh my… from
GTA

Looks like Denise DID get hurt in the fire… from
GTA

Elsewhere, it turns out that Old Reese – the barber who gave off serious Morgan Freeman vibes in the original game – has undergone a seriously impressive anti-aging process:

“Old Reece still run the barbershop?” Not really… 😢 from
GTA

It seems that one of the changes has gone down particularly badly with fans (ahem):

I had one hope rockstar from
GTA

Outside of the characters, some fans have noted that the decision to remove the fog to hide the limited draw distance hasn’t really paid off:

Yikes. Increasing the render distance was not a good idea from
GTA

It’s worth noting that these are negative reactions and that there’s bound to be a lot of good stuff going on in these remasters – but it’s interesting to note that some of the changes are so regressive. It’s also worth noting that not every song that was included in the original games makes the cut here.