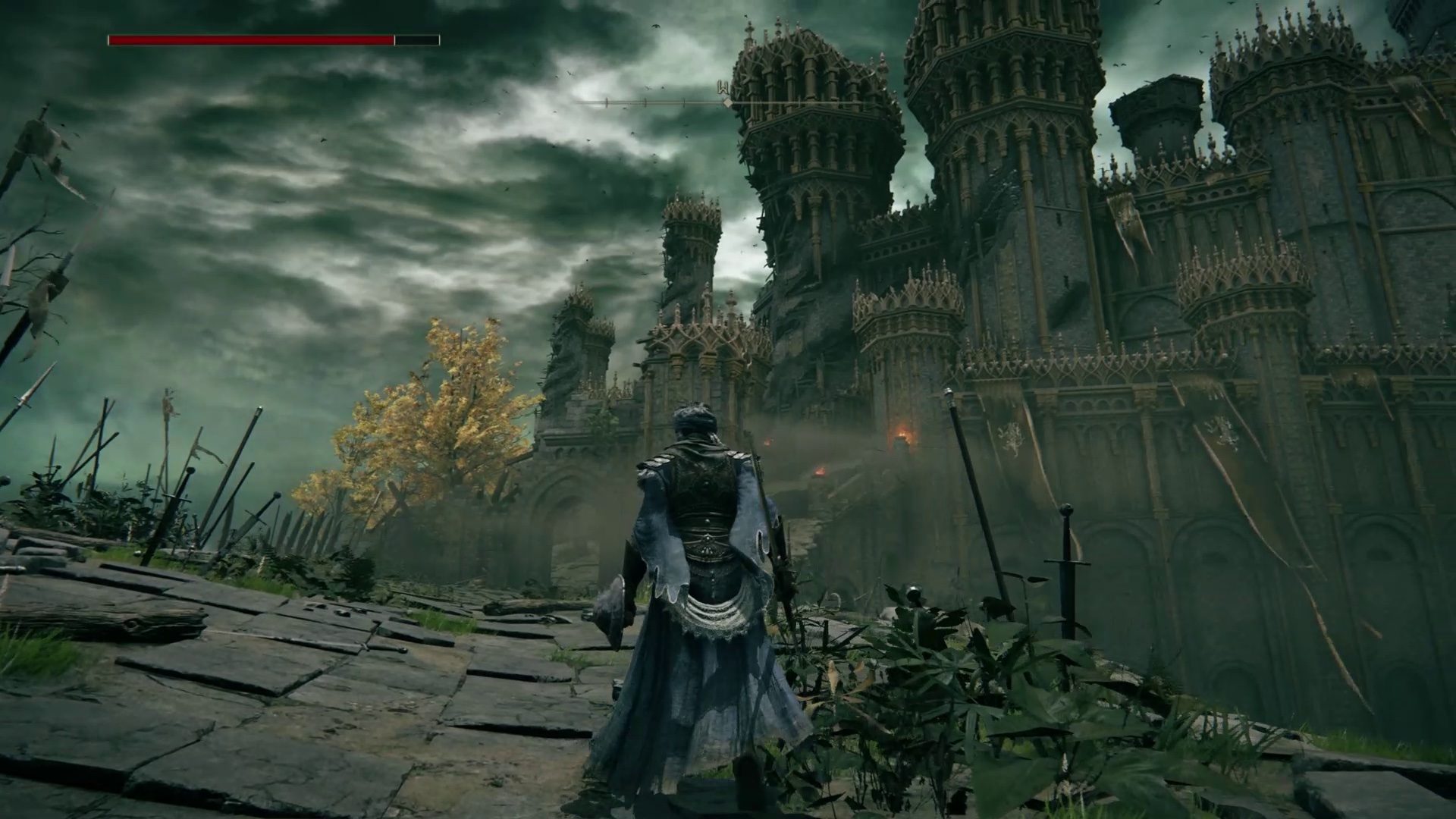 The developers at From Software are experts at crafting adventures packed with the unexpected. Sometimes these surprises take the form of a skeleton striking from the shadows, a hidden trap door, or a terrifying boss that changes gears mid-battle. Elden Ring contains those types of twists, of course, but the most astonishing revelation with this title is how much it shakes up the winning “Souls” formula while still delivering something satisfyingly familiar.

Bandai Namco invited me to enter the Lands Between to get a taste of the new open-world action-RPG. As a fan of the developer’s iconic Souls titles, I was excited to dive in and identify what new gameplay elements most shake up the experience. Read on for a top-level rundown of some big changes Elden Ring introduces to the From Software action-RPG catalogue.

Before jumping into the new, here are some of the fundamental Souls gameplay elements you can look forward to in Elden Ring:

Farewell for now! Venture into the Lands Between when Elden Ring launches on PS5 and PS4 February 25.