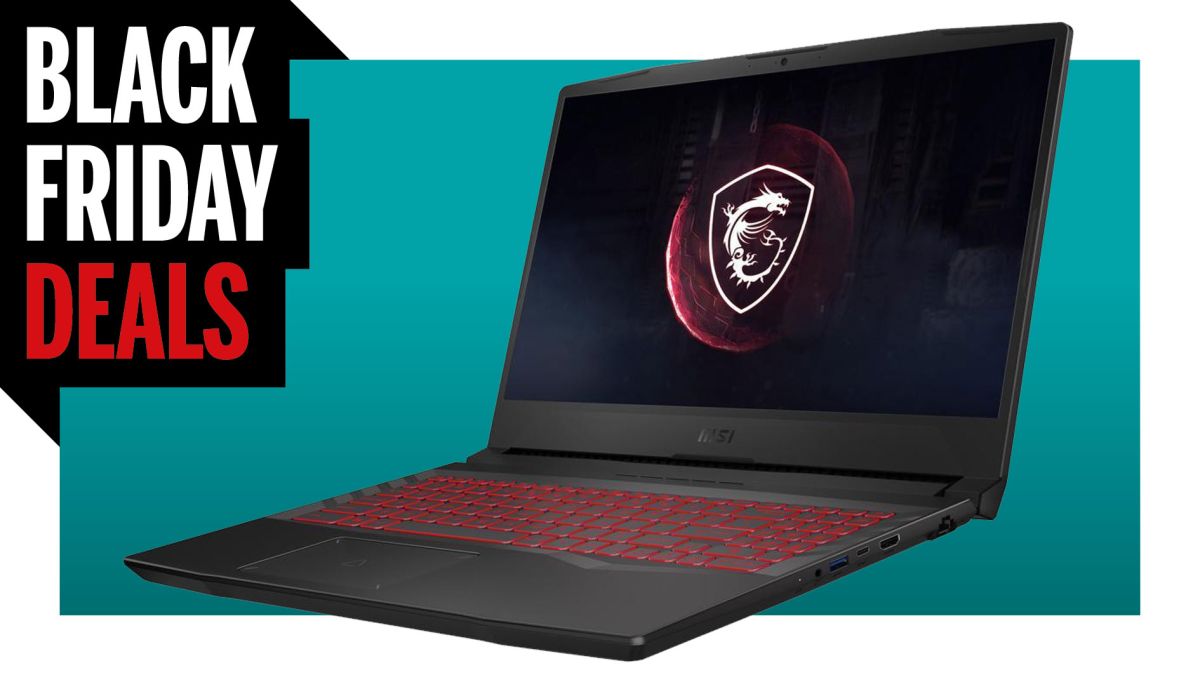 Should you be on the lookout for a gaming laptop with a latest generation GPU under the hood, it has to be said this is a pretty great deal. After the rebate, you can get this 10UE model of the MSI GF65 thin for a fanciful $1,049.

It’s changed a little since we gave the earlier 9SEXR model a pretty nice score of 74 in our review, but it’s only been getting better since then. For just a little more than the RTX 2060 model’s RRP, this one packs a current-gen RTX 3060, along with a 10th Gen Core i7 Intel GPU to round it off it nicely.

It’s one of those made for competitive games, and with that hardware combination it should be able to handle many top games at high settings with the screen maxing out at 1080p. Still, it could struggle with some games on ultra, so don’t push it too hard. It’s still a pretty nice gaming laptop for just over a grand.

Sure it’s a not packed with heaps of storage, but there is space for another NVMe PCIe drive in there if you’re feeling handy. You can check out some of our Black Friday SSD deals for a bit of extra space, if need be.

Either way, you’re getting a good amount of RAM for the config—much more would be overkill—and that’s topped by a not-horrendous 144Hz panel for smooth frames while you’re gaming.

Immortals secures crypto partnership with Fetch.ai
Report: Dark Horse Comics is looking to be acquired
Is That All We Get Of Abyss in Batman #118? (Spoilers)
LEGO Builder’s Journey Review
Titanfall, Apex Legends Dev and Respawn Veteran Chad Grenier Departs After More Than a Decade