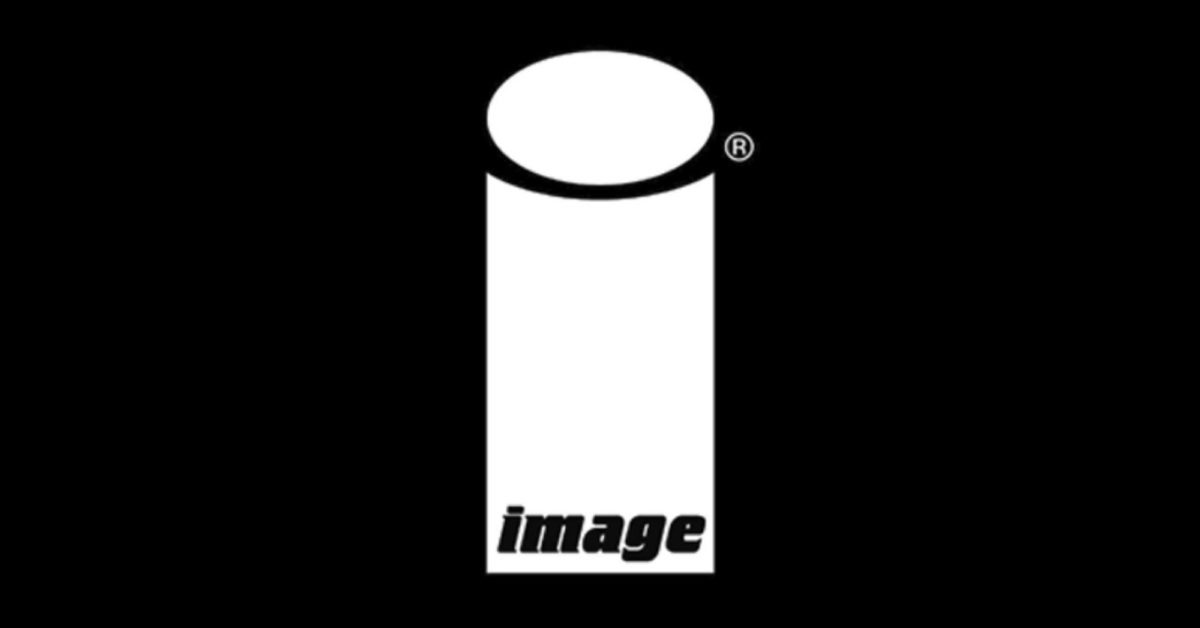 At the beginning of the week, Image Comics staffers stated that after voting in a supermajority, they were forming a union, Comic Book Workers United, to represent employees in the comic book industry, with a series of goals. There was a lot of reaction from across the industry, and Bleeding Cool was hearing of both support, envy, and a willingness to join in from employees at other publishers as well. Image Comics made a small press response, and all we could do with pick over previous posts of support for unionisation from Image Comics founders. Now on social media, a statement has been posted regarding Image Comics & the Communications Workers of America (CWA).

“Earlier this week, the Communications Workers of America (CWA) filed a representation petition with the National Labor Relations Board asking to hold a secret-ballot election so that eligible members of the Image Comics office staff can determine if they want the CWA to represent them in their employment with Image. The NLRB is currently reviewing that petition to determine when that election will be held, where it will take place, and who can vote. Everyone at Image is committed to working through this process, and we are confident that the resolution to these efforts will have positive long-term benefits.”

Which seems to be ignoring the previous vote and representation demands in favour of something else from someone else. That Image Comics is not choosing to voluntarily recognise a union like Comic Book Workers United, rather making workers petition for an NLRB election for a different, already existing, union. Rather than engage the services of an employment lawyer to tell us what is going on, Bleeding Cool looked to social media response online.

“As far as movements go, this is a lay-up. We used to brag about the Image deal being unique in media, best in the world. The answer is obvious. Not recognizing the union runs counter to the principles Image was founded on, the same ones that made Image THE creator-owned publisher. An overwhelming number of Image creators and comics industry folks more generally are in favor of it. Valentino tweeted a pro-union position before they announced it. You’ll never convince me that the answer isn’t right there in the Image deal. Right is right ¯_(ツ)_/¯ I’ve been out of the building for a few years now, but I’d bet that almost every person on staff at Image right now is still young enough to have grown up in an environment Image helped create, and benefitted from the demands the founders made. Except for the sixth point, which is a pandemic accommodation, everything on this list was a factor in why I left in 2018. And even then, I left with 30 days notice and left like an issue & a half of the magazine done or in progress, because I’m a believer, Image should recognize the union because it’s right, because it’s true to the principles of the group, because it’s long overdue. Ballers who start bricking layups either adjust their shot or fall off. The way forward is super duper obvious here.”

McFarlane even talked about forming a union while he was at Marvel, IIRC. (Admittedly, it would’ve been a guild because of laws, etc. but still.)

Image’s statement says another union, the CWA, is already in the process of seeking recognition through the NLRB. I’m not clear of the legal status of that, but they make it sound like this is more a dispute about which union gets recognised.

Comic Book Workers United is yet to issue a response. We also have other questions in with them regarding their organisation and its goals, I guess we will have to add another one.

John Barber, No Longer Editor-In-Chief At IDW Publishing?
Confirmed: Charlie Cox will be the MCU’s Daredevil someday
GI Joe: A Real American Hero #288 Preview: Enjoy While it Lasts
Debunking
Forging the Horn – Behind the scenes of Gjallarhorn’s return in Destiny 2