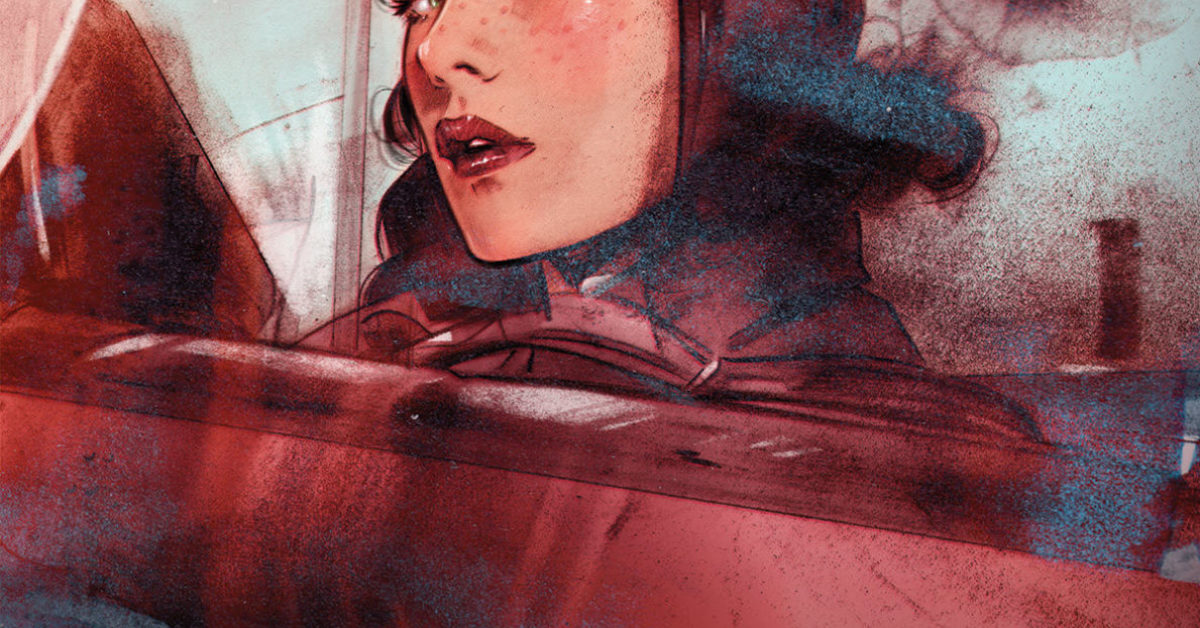 In his most recent Substack newsletter, Scott Snyder talked about upcoming plans, and why he won’t be going to Thought Bubble in Harrogate next week as originally planned. And why he is doing a private CGC signing event instead of doing shows right now.

I’m not doing a lot of cons, I don’t have plans to do any cons really right now. I couldn’t go to Thought Bubble for family reasons. I’m really disappointed. I love that con, it’s easily one of my favorites in the world, and I will definitely go next year when Tula and I have Barnstormers: A Ballad of Love and Murder up and running. But this year, it’s just too much with the kids and everything. So, I’m not going to any conventions.

That would be comic book creator Tula Lotay, also known as Lisa Wood, founder od Thought Bubble, the Yorkshire comic convention that has become the real darling of the British comic book set, originally in Leeds and now in Harrogate. We previously knew that Scott Snyder and Tula Lotay would have the project Barnstormers together billed as “a high flying adventure romance set just after the First World War. that will be launching in late 2022” but now we know it will be A Ballad of Love and Murder. Barnstormers were pilots who flew throughout the country selling airplane rides and performing stunts. Charles Lindbergh famously first began flying as a barnstormer. The image suggests a woman barnstormer, who she loves or is loved by, whom she murders or is murdered by, that is all to come. Scott also looked at his upcoming ComiXology Originals titles

Next Tuesday on 11/9, We Have Demons #2, my book with brother Greg Capullo comes out. Really excited about it. Again, it’s an oversized issue, 34 to 36 pages long, ramps everything up. And then the following week, Tuesday on 11/16 , Clear #2 comes out from me and Francis Manapul. And then the following week, Tuesday on 11/23, Night of the Ghoul #2 from me and Francesco Francavilla comes out. So, I really want to drive home this point—if you subscribe to comiXology Unlimited, you can get all of our work for the price of one comic book a month. And this is going to keep going for months, We Have Demons is three oversized issues, but Clear and Night of the Ghoul are six to seven, and then we start our next wave soon after that, which will again be a book a week, continuing on, like three series in a row. So, you’ll always be able to get a lot more than your money’s worth per month by getting a subscription. And it’ll give you access to tens of thousands of amazing classic comic books and emergent creators. And that’s why we’re so excited about this, we want you to fall in love with comics all over again and to present our own comics in a way that’s affordable and immersive and fun in a way that we hope makes the industry stronger on the other side of this crazy period.

And Barnstormers: A Ballad of Love and Murder will be part of that next wave…