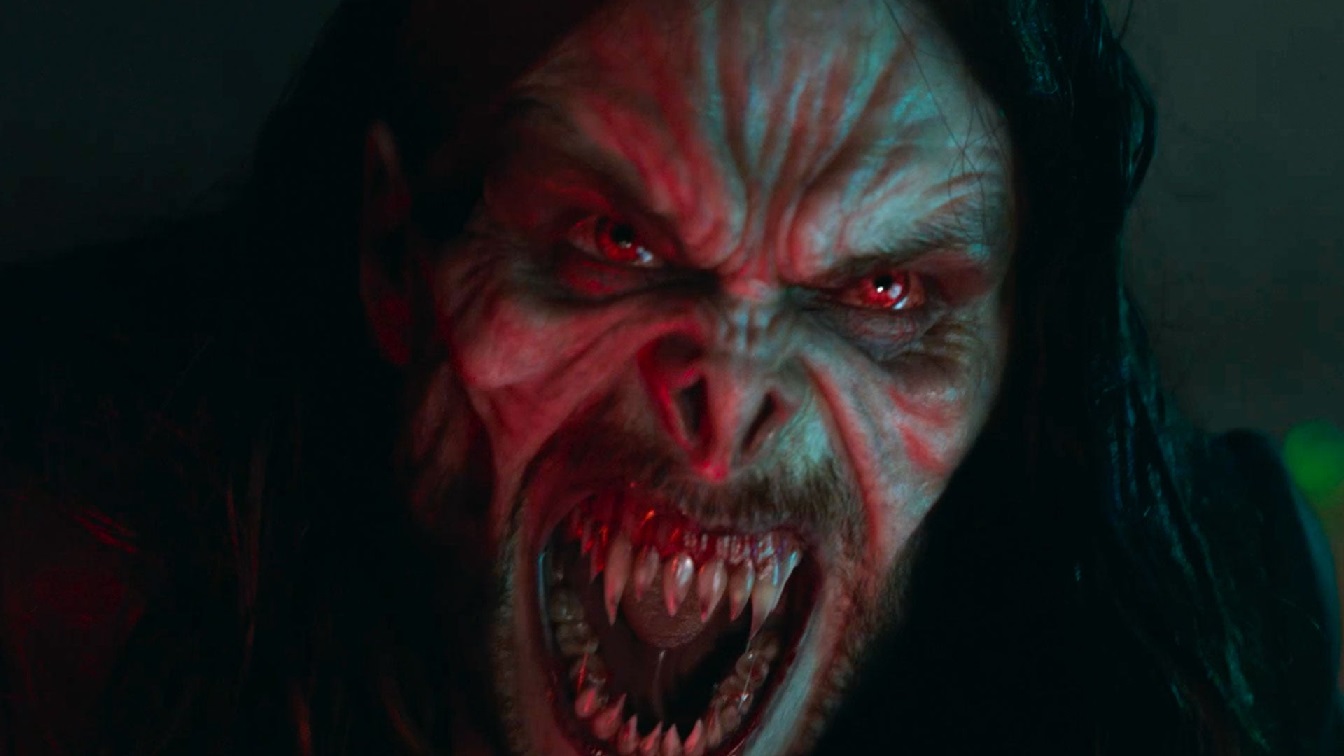 If you also forgot that Sony was coming out with a Morbius filmed with Jared Leto playing the titular “living vampire,” don’t worry you’re not the only one. Originally scheduled to be released back in July 2020 before the pandemic put a wrench in those plans, things looked up in the air for awhile. However, with the success of Venom: Let There Be Carnage at the box office as theater attendance returns to some semblance of normalcy, it appears that Sony has enough confidence for a theatrical release this January. Moreover, today Sony unveiled a new Morbius trailer.

Much like the first trailer from almost two years ago, Morbius looks to tie even deeper into the current Spider-Man universe than we expected.

Michael Keaton can once again be seen reprising his role as Adrian Toomes aka The Vulture. However, eagle-eyed viewers noticed a reference to other classic Spidey foes. Two headlines from a shot of the Daily Bugle newspaper allude to Rhino and the Black Cat. The Rhino was previously portrayed by Paul Giamatti in the Amazing Spider-Man 2 (though if you’re like me you most likely blocked it from your memory) while Felicity Jones played a version of Felicia Hardy/Black in the same film. Both Giamitti and Jones were intended to reprise their characters in future films with Felicia becoming the Black Cat, but with the failure of Amazing Spider-Man 2 those plans obviously never came to be.

Moreover, buildings for Oscorp and Horizon Labs can also be glimpsed in the trailer. As fans are already well aware, Oscorp is the company run by perpetual Spidey nemesis Norman Osborn better known as the Green Goblin. Hoizon Labs is the scientific research center and Peter Parker’s previous place of employment that debuted at the beginning of writer’s “Big Time” run on the Amazing Spider-Man title.

And of course, by the end of the trailer Morbius jokingly pretends to be Venom.

With the upcoming Spider-Man: No Way Home described as the “Endgame” for the Tom Holland Spider-Man, it appears that Sony has plans to keep their side of the Marvel universe humming for awhile.

Morbius arrives in theaters this January.