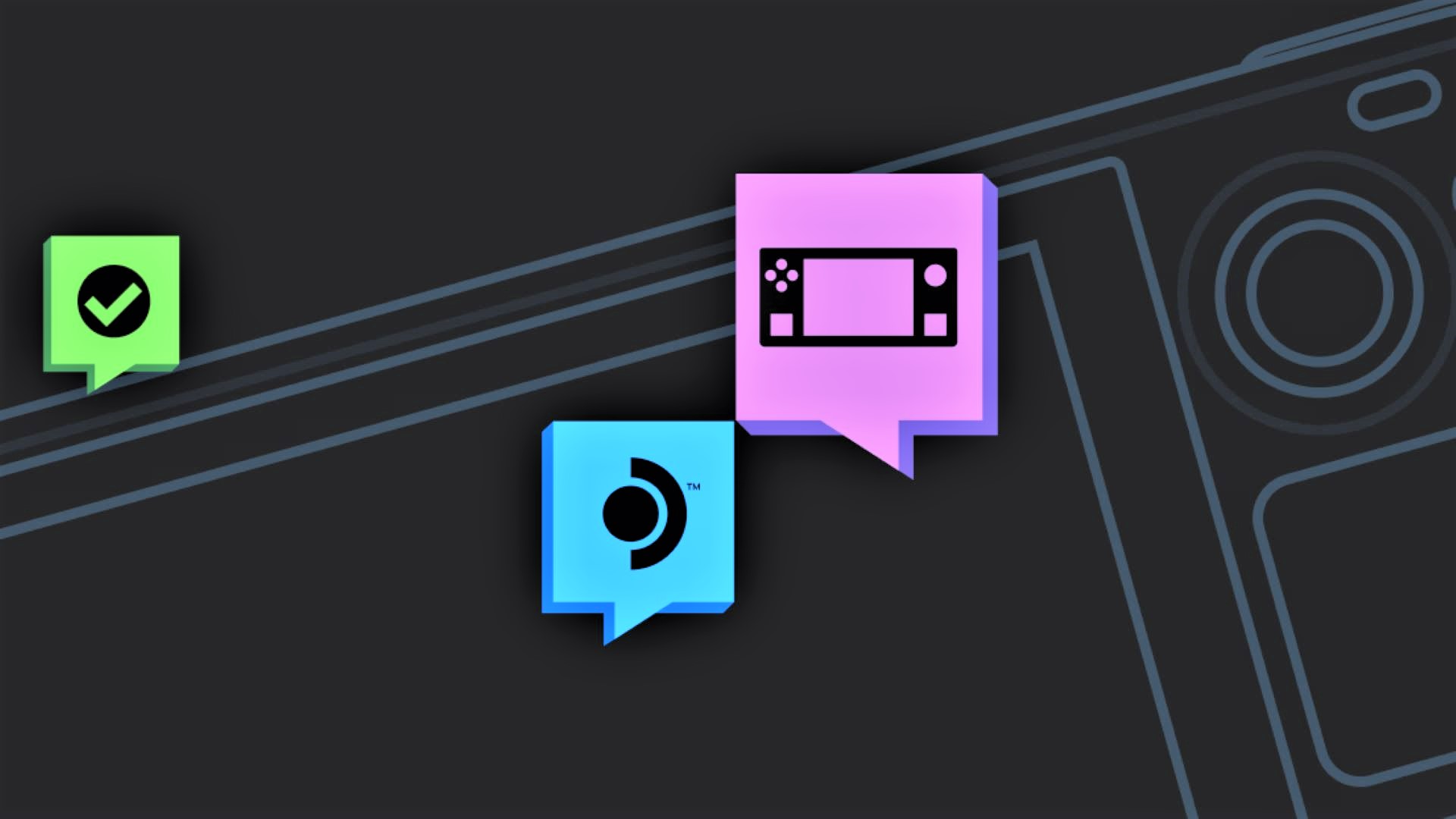 The Steam Deck’s arrival is fast approaching, and developers around are already tinkering with dev kit units. While Valve previously gave us a caution-laced glimpse under the handheld’s hood, the gaming PC titan just announced a Steamworks virtual conference that also aims to provide a closer look at the portable powerhouse.

Unveiled via Steam’s community forum, the event will commence on November 12 and aims to address various questions related to Steam Deck game development. This includes details about the device’s Proton layer, Valve’s recently announced verified compatibility process, and a deep dive into the portable’s AMD APU. Each topic will be covered by the handheld’s creators, and will feature “in-depth information and best practices”.

Following the conference’s initial round of talks is a Q&A session designed to cover any burning questions. Naturally, while Valve has maintained an element of transparency since the Deck’s announcement, some of the mini machine’s features have yet to be announced, like the ability to sign in to accounts using QR codes and finer details relating to the device’s storefront.

It’s worth noting that while the upcoming conference is free, you’ll need to be a registered Steamworks developer to tune in. Valve’s announcement page also specifies that localised versions of the event will be available soon after the initial broadcast. So, if you make games and you’re eager to learn more about the Steam Deck, make sure to catch the live stream on November 12. There’s even a handy reminder button that should prevent you from missing out.