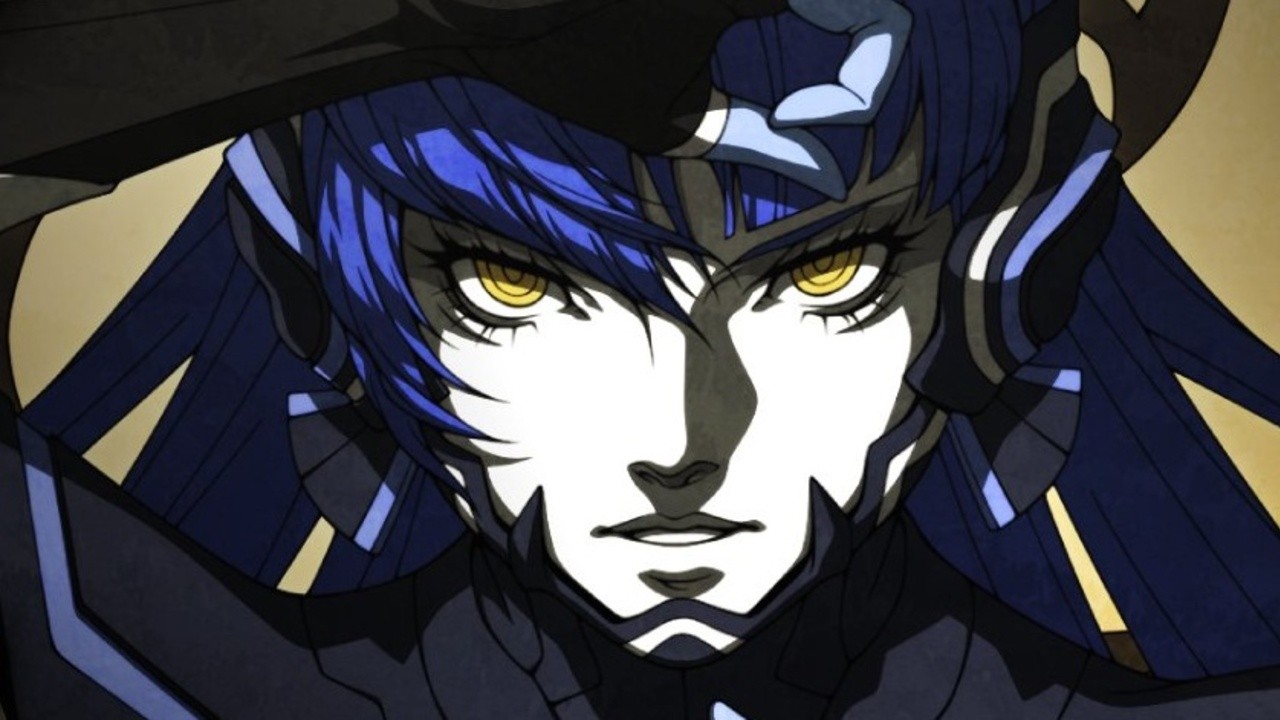 One of the major Switch exclusives arriving this month is the Atlus RPG Shin Megami Tensei V. It’s looking rather promising and ahead of the game’s launch next week, there’ll be an official live stream taking place. In fact, it’ll be airing the night before the game’s release, Japan time.

You’ll be able to watch it over on YouTube – keep in mind, the stream is in Japanese. According to Atlus (via Gematsu), the broadcast will introduce 100 demons – with commentary from the development team, and will also share details about new merchandise. There’ll be a Shin Megami Tensei series medley performed by a string quartet, too.

Atlus has been doing a lot of promotion leading up to this game’s release. Last week, for example, we got a look at the “World in Ruins” trailer, which you can check out in our previous post. Here in the west, pre-orders for the game (arriving locally on 12th November) are available now – this includes a special launch edition for $59.99 USD.

Will you be picking up this title on release? Leave a comment down below.

DC Comics’ METAL MEN to get animated film helmed by Disney veterans
Echo Is… 21 Or 22? In The Marvel Universe Right Now That Is
Kingdoms of Amalur: Re-Reckoning New Fatesworn DLC Releases December 14
SDCC ’21: The 31 titles you must read in “This Manga Is Awesome”
Uncharted: Legacy of Thieves Collection’s ESRB Rating Suggests It Won’t Have Multiplayer