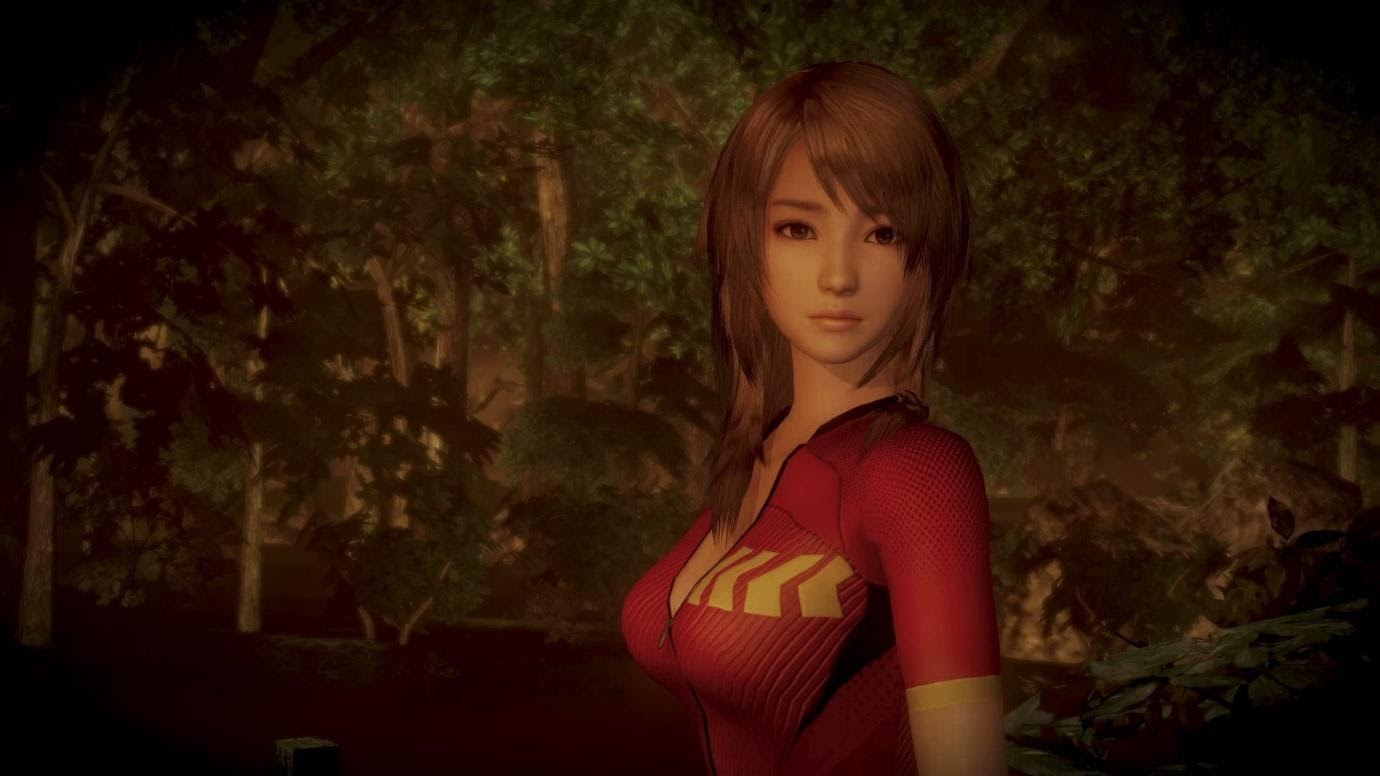 Whether you know the series as Project Zero or Fatal Frame, the previously Wii U exclusive which released in 2014 has always been a divisive entry. Now, this fifth instalment in the franchise has received a remaster, releasing on multiple formats. Has time been kinder to this dormant series than the many ghosts you will need to defeat?

Project Zero as the series is now known outside of Japan is a horror game where to defeat ghosts you need to take pictures of them with a special camera known as the Camera Obscura. Maiden of Black Water marks the series’ return to Xbox for the first time in over 15 years. The last release on Xbox was Fatal Frame II: Crimson Butterfly, widely considered one of the scariest games of all time. My hopes were high.

Project Zero: Maiden of Black Water paints a foreboding picture from the moment you start up the game. Much of the story is focused around the fictional Mt. Hikami, a strange place where people tend to go to commit suicide. Many of the residents that live near the mountain possess a unique ability that helps them track a particular person down that has been lost on the mountain. This ability, known as shadow reading, is essentially a way to follow the correct path to progress the story. You will spend much of the game on Mt. Hikami, visiting the same locations multiple times to find additional clues.

There are three playable protagonists: Miu Hinasaki who disappears at the beginning of the game, Yuri Kozukata, a fledgling shadow reader and Ren Hojo who is researching the mountain itself for a book. Complete the game and a fourth character becomes playable, Ayane from the Dead or Alive series. Ayane has popped up in several other KOEI TECMO games such as Ninja Gaiden and Dynasty Warriors over time, so her appearance in Maiden of Black Water shouldn’t be read too much into.

Both Yuri and Ren have access to the Camera Obscura and will use it frequently in their respective chapters. Ghosts will attack them, and you need to take pictures of them to dispel them for good. An initial tutorial with Yuri will show you how to effectively use the camera, but it does bombard you with information very quickly. You will likely learn effective mechanics through using the camera so don’t worry if the first tutorial seems daunting.

The most effective method of damaging the ghosts is waiting to take a picture just as they are attacking you. The frame of the shot will glow red if you time it correctly; congratulations you have achieved a Fatal Frame! These attacks leave the ghosts vulnerable for a short period of time to fire more shots from the camera.

At first, these ghostly attacks can be unnerving. Over time, they get very repetitive. The basic premise of taking photos is learnt within the first 30 minutes of the game and you then spend the next 12 hours doing pretty much the same thing. It is exacerbated by the fact you spend a lot of time wandering the same locations doing the same thing for the whole time. Early on in the game Yuri will go looking for a girl called Fuyuhi who has disappeared on the mountain and her friend Haruka is worried about her. The next time we play as Yuri, she is then exploring the same mountain locations but is now looking for Haruka. In literally the next chapter, Ren retraces Yuri’s steps to visit the same locations for a different reason. The initial premise of the story offers a lot of intrigue but there is simply far too much padding to get to any meaningful plot points.

Maiden of Black Water also misses a trick with its overly sexualised alternative costumes for the characters. Water plays a huge part in the overall plot; when it rains, or you have been wading through the wet stuff, you are more susceptible to attacks from ghosts. My thinking therefore was that I will unlock Yuri’s swimsuit outfit to combat the effects of the water. In reality, it is just an outfit to show off a bit more flesh with no actual gameplay benefits.

Poor Ren here gets a raw deal: The two female protagonists have a combined total of 19 different outfits to unlock through various methods. Ren, the male protagonist, has four.

But the biggest crime that Project Zero: Maiden of Black Water commits is that it isn’t even that scary. You quickly learn the tropes of what makes the game tick so any scares it throws at you are expected very early on. Any tension when in combat is lost through the sheer repetition of it. Even the ghost hands that will occasionally grab you as you reach for an object become tiresome rather than trepidatious.

This remaster is supposed to act like a celebration and a reinvention of the franchise. Visuals have been significantly improved, there are those additional costumes mentioned earlier and a new photo mode that is quite in-depth. You can add the various ghosts you’ve encountered into these photos – complete with what can only be described as excessive boob jiggle when positioning them – in a variety of poses to create your ultimate photos. It is a nice feature, but it is the only major new addition to the original. There is a 20th anniversary digital artbook and extra costumes also to celebrate the franchise, but this is an extra £12.99.

A divisive entry remains as divisive as ever; Project Zero: Maiden of Black Water on Xbox offers a highly intriguing premise but is let down by a plot that progresses at a snail’s pace. You spend a lot of time in-game wading through water and this serves as a perfect metaphor for how playing the game feels. There is too much repetition in the location and the combat; you have pretty much seen everything there is to it by the end of the second chapter. You still have 11 more to go by this point, and that is excluding the interludes. For such a promising premise, it is impressive how quickly the game falls flat.

Uncover the secrets and the horrors of Mt. Hikami in Project Zero: Maiden of Black Water on Xbox