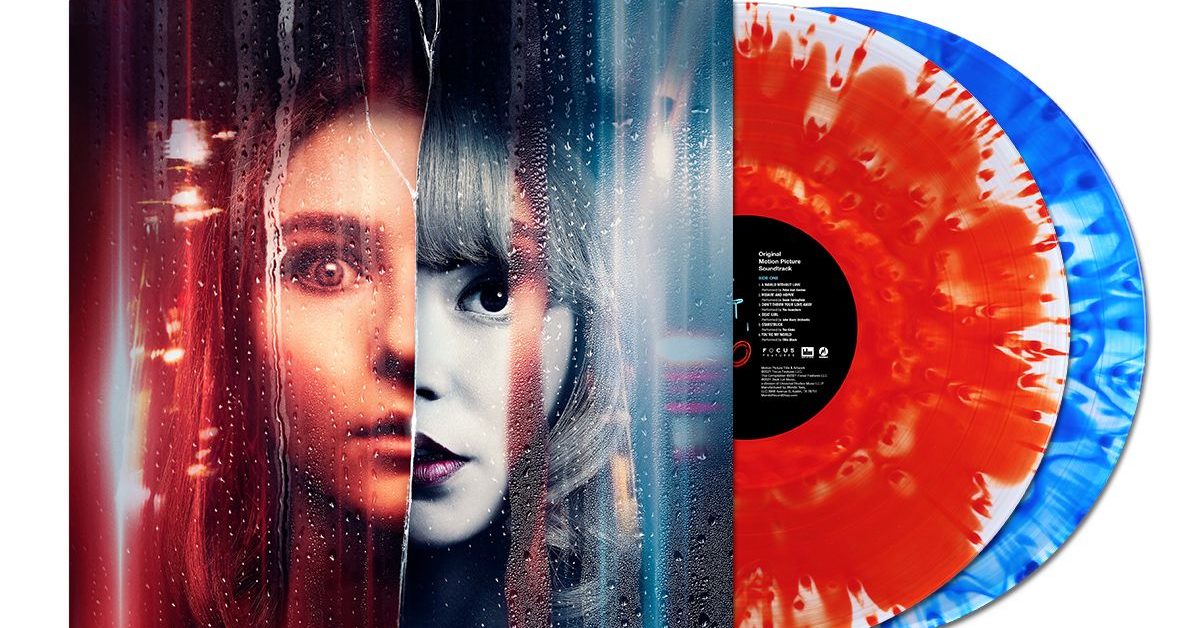 Mondo releases new vinyl special editions every single Wednesday. They are the ultimate edition of whatever they put out, featuring extensive liner notes, brand-new commissioned artwork, and always have a limited-edition size. The vinyl itself is usually colored or a photo disc, as well. Basically, it’s like the Criterion Collection of movie and gaming soundtracks. This week’s second release is the soundtrack to Edgar Wright’s new highly anticipated film Last Night in Soho. The entire compilation is housed on two different color 180-gram discs. One disc is red and the other is blue. This is for sure a reason to be excited, as his soundtracks are always a treat to just sit and listen to long after you see the movie.

In partnership with Back Lot Music, Mondo is proud to present the premiere physical release of the Various Artists compilation soundtrack to LAST NIGHT IN SOHO, the latest film by Edgar Wright. This release features songs exclusively curated by Wright from his’ 60s-inspired film. Wright is well known for expertly-curated soundtracks and deep musical cuts, and LAST NIGHT IN SOHO – itself named for the Dave Dee, Dozy, Beaky, Mick & Tich song – is no exception. He and co-screenwriter Krysty Wilson-Cairns listened to the music he’d assembled as they wrote the script, and he put together a playlist for his cast members to listen to as they read the results. Alongside the needle-drops are three songs performed by Anya Taylor-Joy and a score suite from composer Steven Price.  The vinyl package features liner notes by Writer / Director Edgar Wright and is pressed on a Mondo Webstore exclusive colorway.

The best part about this Last Night in Soho release is that you don’t have to wait for Wednesday, as this release is available right now to order.