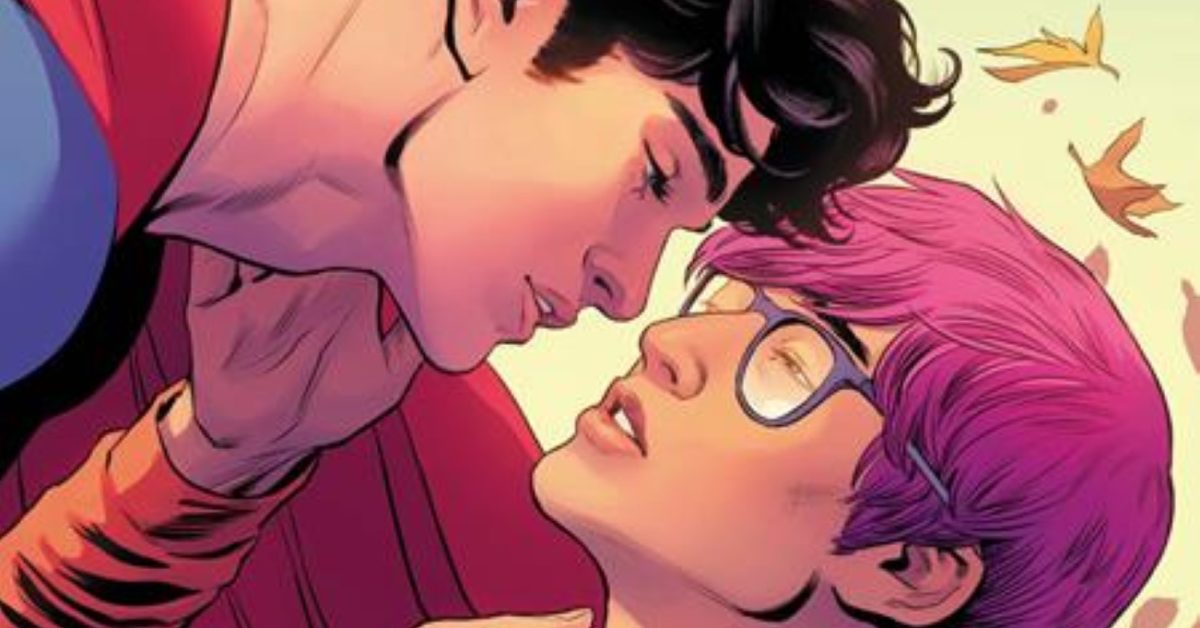 Earlier this week, Bleeding Cool looked at circumstances surrounding the comic book series Superman: Son Of Kal-El and its colorist Gabe Eltaeb. Gabe had criticised the comic series on a Comicsgate video stream, just as the book was receiving mass media saturation over the new Superman, Jon Kent, son of Lois Lane and Clark Kent, being a young bisexual man, in Superman: Son Of Kal-El #5. But Gabe was more concerned over the use in the comic of a new slogan for Jon Kent, “Truth, Justice and a Better World,” redefined at DC Fandome as “Truth, Justice and a Better Tomorrow.”   And while Gabe announced that he was going to leave DC Comics as soon as he’d finished his contract, circumstances made it seem possible he would not be colouring that issue.

Earlier today, Bleeding Cool reported that all of the Superman: Son Of Kal-El comic book issues published so far are going back to print. DC Comics has just confirmed that to retailers and noted that Superman: Son Of Kal-El  #5 which would have gone to print this week, will now be scheduled a week later, shifting from the 9th to the 16th of November, which is probably just enough time for someone to recolour a comic book. Also of note, the previously solicited simultaneous second printing of Superman: Son Of Kal-El #5 has now become an additional cardstock cover for the first printing…

SUPERMAN SON OF KAL-EL #5 CVR A JOHN TIMMS
(W) Tom Taylor (A/CA) John Timms
Faster than fate. As powerful as hope. Able to lift us all. For all his great power, Jon Kent can’t save everyone, but that won’t stop him from trying. How much can Earth’s new Superman do before this Man of Steel buckles? And when he does, who swoops in to save Superman? Retail: $3.99 In-Store Date: 11/16/2021