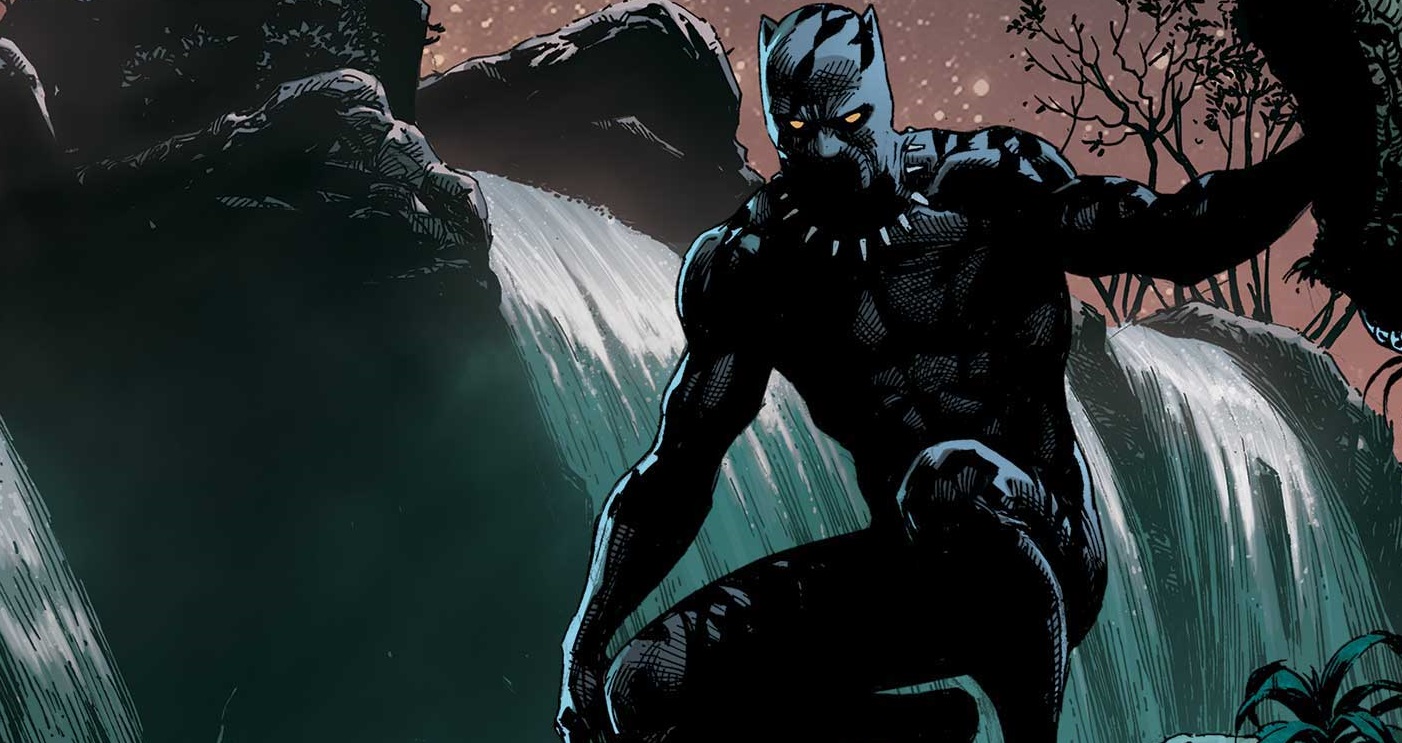 Academy Award-winning screenwriter John Ridley and artist by Juann Cabal are set to launch a new Black Panther series next month, delayed from the originally announced August release. Today Marvel revealed that the third issue of the new series will be the 200th issue overall of a Black Panther solo series, an event the publisher is celebrating with a special oversized issue.

This January, the third issue of Academy Award-winning writer John Ridley and Marvel’s Stormbreaker artist Juann Cabal’s highly-anticipated run on BLACK PANTHER will also mark the character’s milestone 200th issue! To celebrate, BLACK PANTHER #3 will be an oversized issue with bonus stories celebrating the past and foreshadowing the future of the Black Panther and the world of Wakanda. Ridley will also introduce a new hero who rises up to protect the people of Wakanda while T’Challa finds his life and role as Black Panther thrown into turmoil! Fans will be able to witness the beginning of this new hero’s journey before seeing him become a key player of Ridley’s run in future issues.

Marvel also teased a much anticipated encounter between T’Challa and his former wife, Storm, who has recently become the ruler of Mars in the pages of the X-Men.

In addition, the main story in the 200th issue of BLACK PANTHER will see T’Challa face off against the X-Men! With assassins closing in and Wakanda’s faith in him shaken, T’Challa goes to visit Storm on the newly terraformed Mars. But this will not be a happy reunion as T’Challa has ulterior motives for his visit. And back home, Shuri discovers who is behind the attacks on Wakanda’s secret agents — a revelation that will change everything.

The other creators involved the Black Panther 200th issue were not revealed at this time. In addition to the main cover by Alex Ross, the variant covers seen below by Taurin Clarke and Gary Frank will also be available.

Report: Dark Horse Comics is looking to be acquired
Hideki Kamiya Talks About Why He’s Making Sol Cresta, And What’s Next For PlatinumGames
You Have To See This Awesome Metroid Game Made Inside Game Builder Garage
Games & Esports Experience Acquisition Corp closes NASDAQ offering
IMMORTAL X-MEN, LEGION OF X, and more unveiled in new DESTINY OF X teaser from Marvel