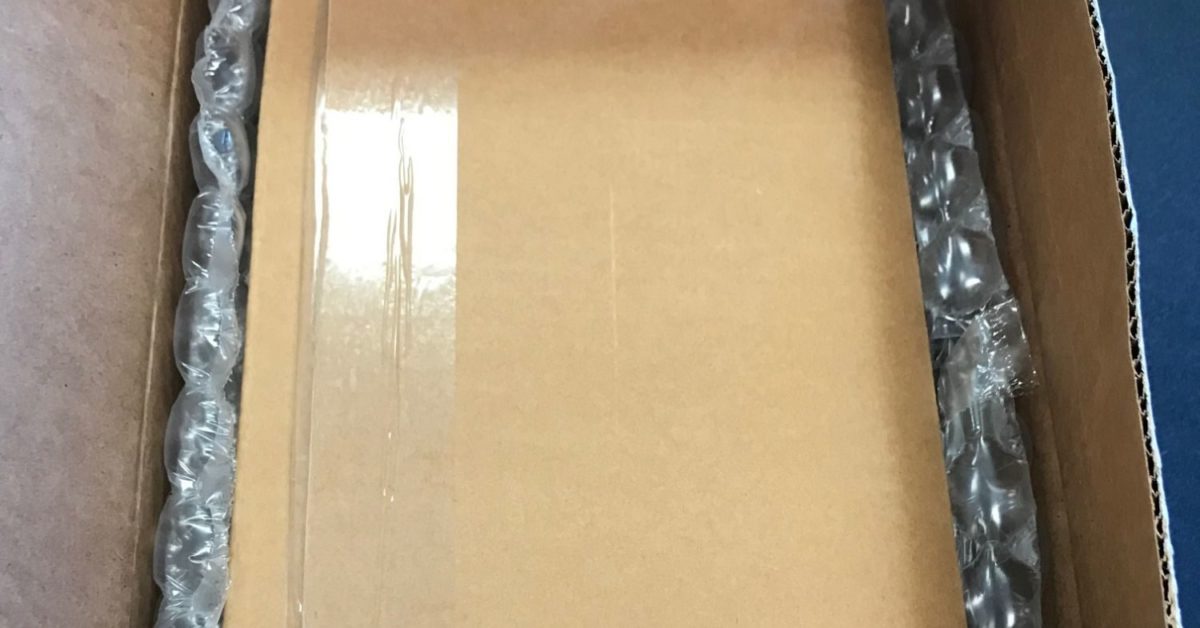 This is a look at Rodman Comics of Iowa, Ankeny’s delivery of this week’s Marvel Comics titles from Penguin Random House. Not the damage replacements but the actual weekly Marvel Comics delivery. Looking more and more like a Lunar Comics Distribution package and a sign that Penguin Random House have fixed the comic book distribution system going forward. Will they still keep the free shipping option, even if they are having to pay so much more for packaging? Will Marvel or retailers foot the bill?

Not everyone was as lucky though. Ryan Hetowski of State Of Comics in Plymoyth, Michigan, posted to Facebook “So Penguin Random House has decided to cancel my Marvel books this week and next week out of the blue! This is the bullsh-t we have to deal with daily. These distributors are f-cking morons.” No Marvel Comics for two weeks? That has to hurt. Ryan told me he hasn’t been able to get anyone at PRH to explain, but also told me “58% damages last week and still no replacements”

However, the damage replacement copies (when you can manage to fill them in) have come through relatively unscathed, with bubble wrap and everything. Such as the Defenders #3 here from a couple of weeks ago. And comic book retailer Ron Hill, co-owner of New York City’s finest JHU Comic Books has sent us photographs of how his damage replacements arrived in perfect condition this past week – and fast. They replaced all but two titles, though one of them was the 1:100 Amazing Spider-Man #75 Inhyuk Lee virgin variant, which currently sells on eBay for up to $100. So, you know, still an issue, but at least he was able to sell his comic books.

It seems that the damage replacement copies are coming from a different warehousing and packaging part of Penguin Random House and there was hope that maybe, just maybe, the folks doing the damage replacements might be able to do the main deliveries as well. And that’s what seems to have happened this week, for Rodman Comics at least.  Penguin Random House told retailers “We are proceeding quickly to resolve the packaging issues. Please understand that we were not able to implement these changes for your October 13th shipments. We expect to have material improvements beginning with your October 20th shipments and further evolving thereafter. ” Do let us know if your experience is more like Rodman Comics or State Comics.