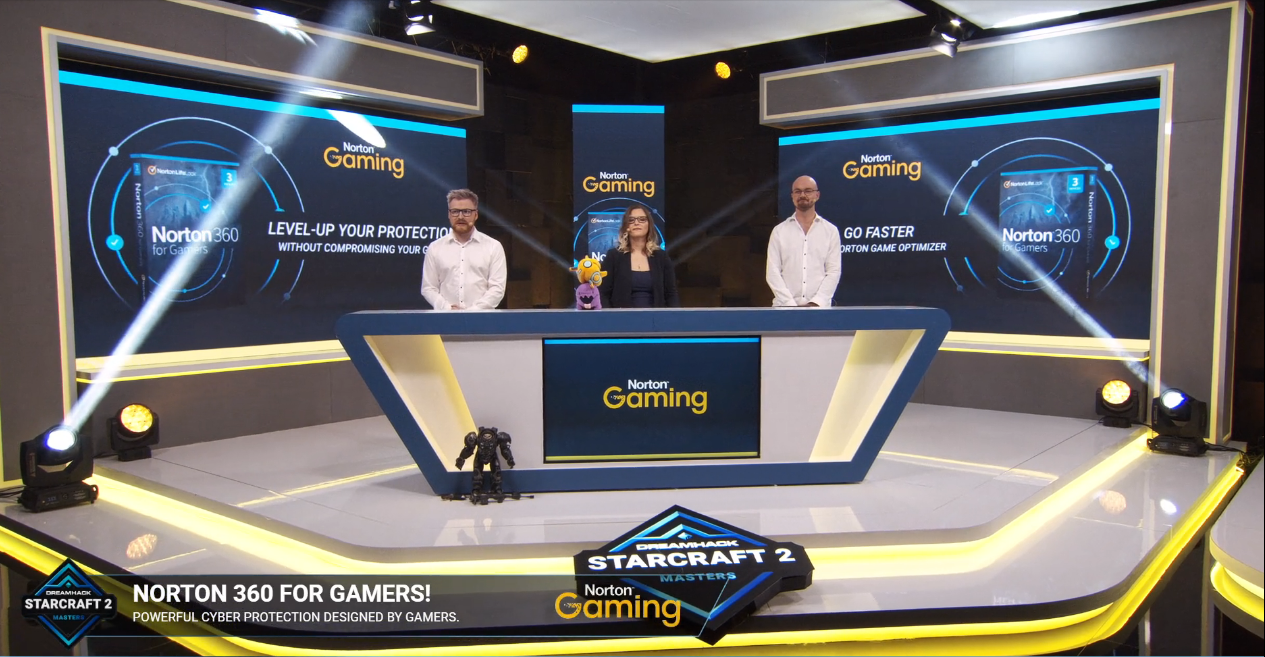 The deal will see Norton collaborate with ESL Gaming on brand integrations, custom streams via Norton Gaming’s Twitch channel, as well as special giveaways during broadcasts and on social media.

The partnership will be in effect for the remainder of 2021. Moreover, the collaboration will also cover DreamHack SC2 Masters Winter 2021 and DreamHack WC3 Championship 2021.

Shaun Clark, Director ESL Pro Tour at ESL Gaming, spoke on the announcement in a release: “We are thrilled to welcome Norton Gaming to the ESL family. Working together with a brand that is already a fan of the games, their communities and our tournaments is perfect.

“We’ve already seen the positive reactions as viewers welcomed Norton Gaming during our latest tournaments and we couldn’t be happier to be partnered for the rest of the year.”

According to the release, the partnership aims to inspire casual gamers, esports fans and professional players worldwide to take proactive steps to protect themselves when gaming online.

Throughout 2021, ESL Gaming has secured a wide range of partnerships including agreements with Israeli mobile video game developer Plarium and cryptocurrency platform Coinbase.

Esports Insider says: Given the importance of cybersecurity in an industry that exists almost entirely in virtual, esports deals with cybersecurity companies are still quite rare. Norton is the creator of one of the most recognisable anti-viruses available, so bringing the company into esports is a great move.