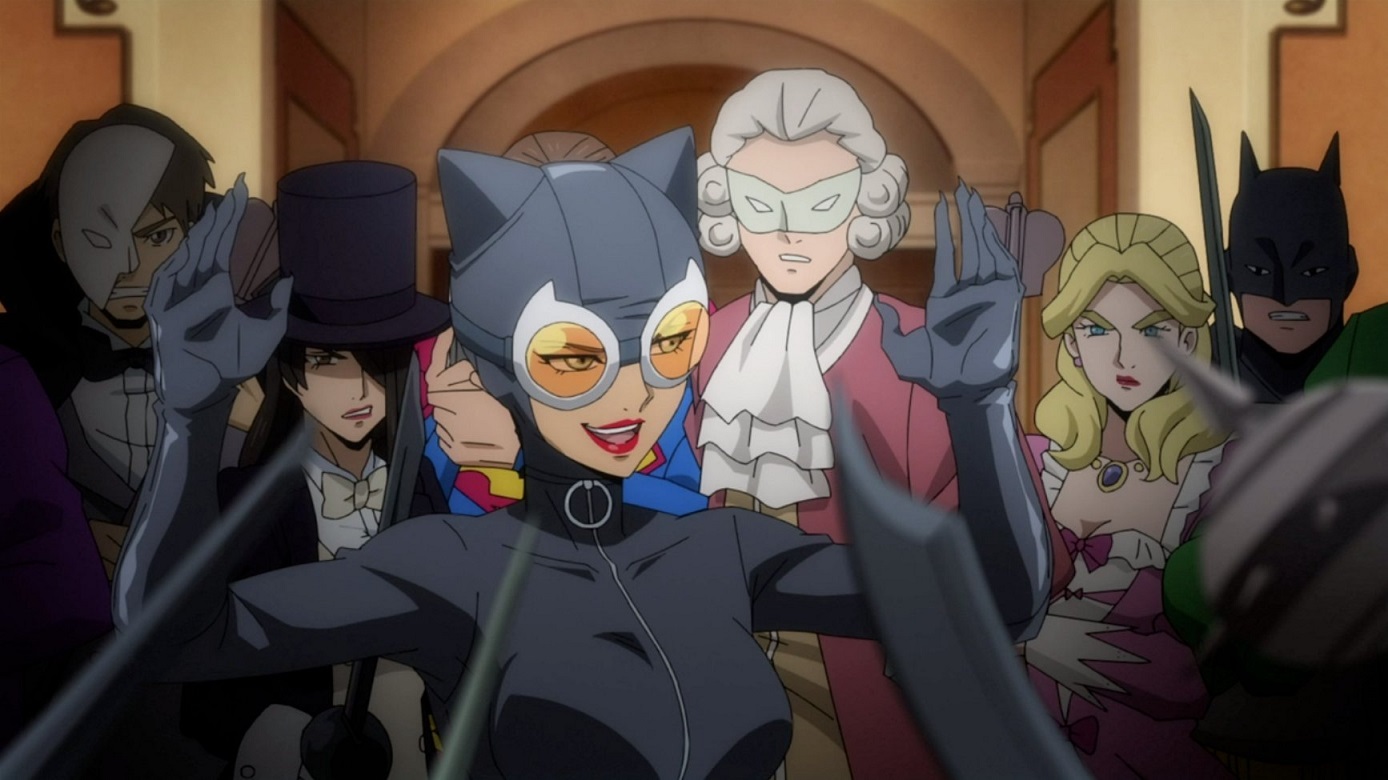 Catwoman: Hunted, an anime inspired film announced during the summer, is set for release early next year. DC FanDome debuted the first Catwoman: Hunted trailer today. Check it out.

In addition, the slate for DC Universe Movies & DC Animated Movies coming in 2022 were also revealed:

The DC Showcase collection of shorts will be anchored by Constantine: The House of Mystery will feature Matt Ryan reprising his role as John Constantine.

Green Lantern: Beware My Powers will arrive in the summer. Though not officially confirmed.

Battle of the Super Sons is set for a fall release and will be the first DC Universe film produced in CG.

Catwoman: Hunted will be released on 4K, Blu-ray, and Digital on February 8, 2022

Miss any of our other DC Fandome coverage? Check it out now!

In the all-new original Catwoman: Hunted, Catwoman’s attempt to steal a priceless jewel puts her squarely in the crosshairs of both a powerful consortium of villains and the ever-resourceful Interpol, not to mention Batwoman. It might just be enough to contain her. Or not.

Now Steve Geppi Gets Into NFTs With Geppi Treasury And Snow White
Destroy-anything indie game Teardown now has a complete campaign
Mini Review: The Binding Of Isaac: Repentance – A Welcome Rebalance For The Roguelite Classic
Oni adds Lunar for distribution
Our Best Destiny Of X Guesses Since Last Night