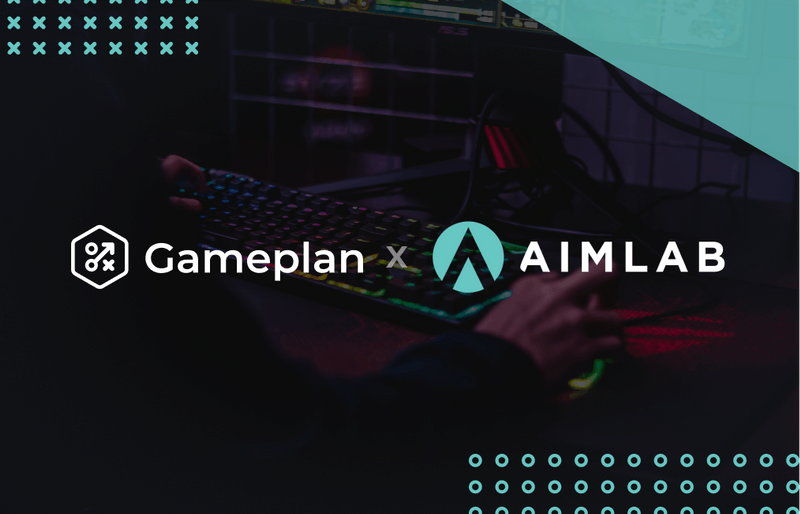 Statespace, the parent company of the FPS aim training platform Aim Lab, has announced a partnership with Learn2Esport, the creator of esports learning and skill development platform Gameplan.

According to the release, the partnership aims to broaden esports skills development opportunities available to young video game players.

Wayne Mackey, Co-Founder and CEO of Statespace, spoke on the announcement in a release: “The next generation of professional esports players and coaches need effective tools to unlock their highest potential.

“We are big fans of Learn2Esport and thrilled to integrate Aim Lab into Gameplan and make focused and high-performance training more accessible to the superstars of tomorrow.”

Thanks to the partnership, users of Gameplan and Aim Lab will be able to switch between platforms and access their Aim Lab training statistics, scores and personal ranking data within the Gameplan platform.

The new layer of data provided by Aim Lab will be usable in conjunction with the Gameplan features, allowing players to analyse their performance, identify areas of improvement, monitor their progress and get feedback on gameplay.

Moreover, it will be reportedly easier for teachers and coaches to create customised training plans for youth players.

Rasmus Sandstrom, Co-Founder of Learn2Esport, commented: “We are proud to partner with Aim Lab on this exciting project, which will help our students take their game to the next level.

“The integration of Aim Lab’s best-in-class FPS training program into the Gameplan system will open up new methods for players to hone their skills. We are thrilled to see the new opportunities this brings to student gamers.”

Esports Insider says: Hats off to Aim Lab and Gameplan, who instead of competing for users, have joined forces to provide an enhanced training experience with even more opportunities for aspiring gamers. Aim Lab has been recently getting more involved with the esports scene professionally, getting closer to its goal of ‘unlocking the highest potential of the next generation of pro players and coaches’.