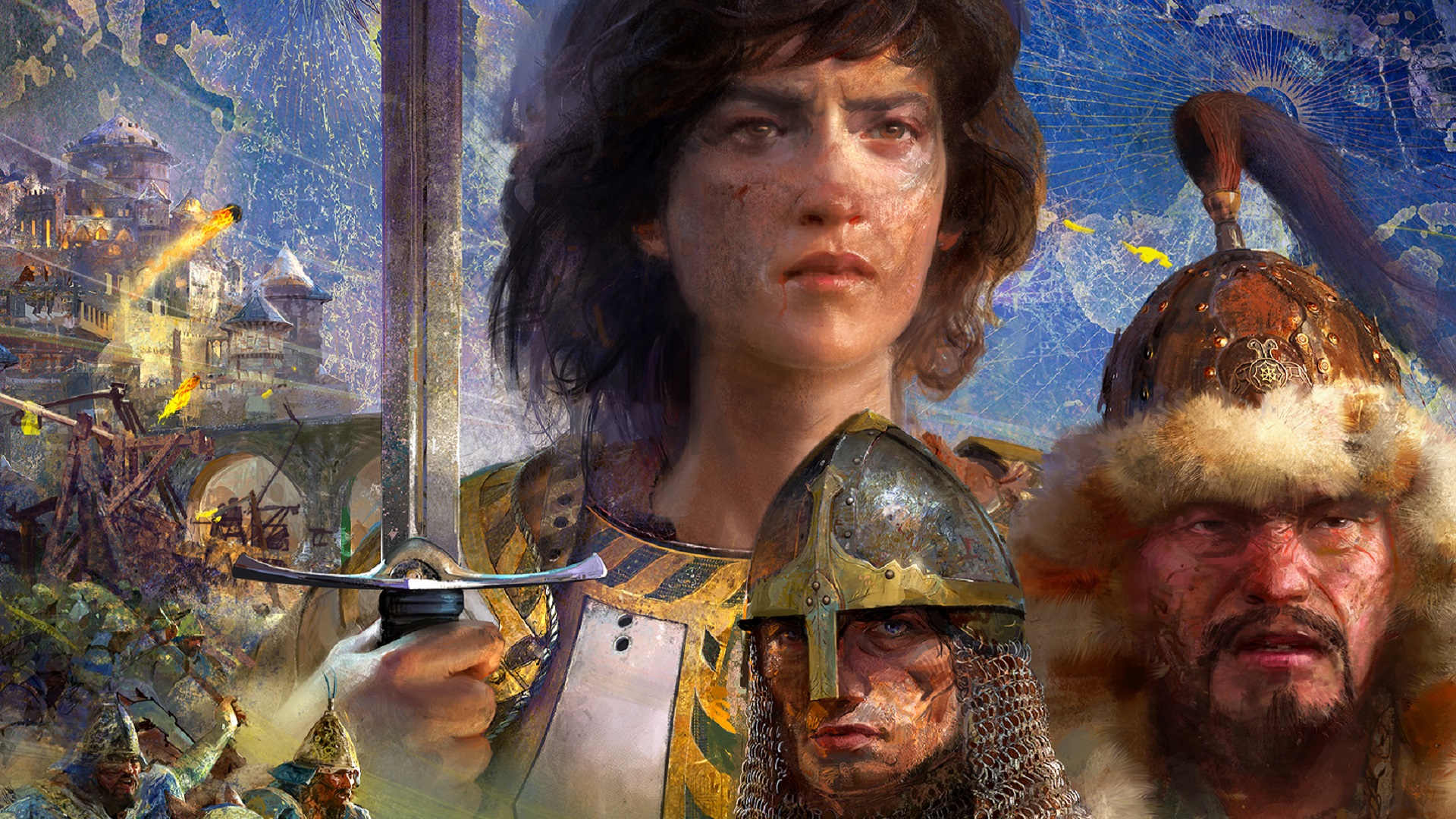 Age of Empires 4 is just over a month away and, up until now, we’ve only had system requirements for Intel- and Nvidia-powered rigs. Thankfully, Microsoft has finally shown some love for the red team and we now know what AMD graphics card and gaming CPU you’ll need inside your gaming PC to play this long awaited entry in this classic real-time strategy series.

Taking over the mantle from the long defunct, but still ever beloved, Ensemble Studios, developer Relic Entertainment hopes to revive the Age of Empires series with the knowledge and passion it’s previously showcased in it’s own real-time strategy games, namely the Company of Heroes and Dawn of War series.

The game will feature a diverse set of civilisations for players to choose from as well as numerous campaigns detailing events that shaped the course of history, such as William of Normandy’s 1066 campaign in England, the formation of Moscow as the Rus fought back against the Mongol invasion, with appearances from the Delhi Sultanate, the Abbasid Dynasty, and more.

Those looking to fulfil their ambitions of forging a powerful empire and changing the course of history by engaging in epic historical battles will be relieved to know that Age of Empires 4’s system requirements are decidedly modest.

These system requirements should offer some clarity as to the kind of hardware you’ll need to take part in the Age of Empires 4 stress test, which begins September 17 ahead of the October 28 launch. While these system requirements unfortunately don’t give any detailed indication of fidelity or performance levels, they should at least offer some guidance to prospective emperors.

What One Editor Is Looking For In Graphic Novel Pitches
Marvel Just Realised Black Panther #3 Is Also Black Panther #200
Jump into Riders Republic Early During Time-Limited Trial Week Starting on October 21
Ride the cosmos with Star-Lord and Marvel’s Guardians of the Galaxy
Rhythm Action Game Klang 2 Headed to the PS5 and PS4 in November for $14.99