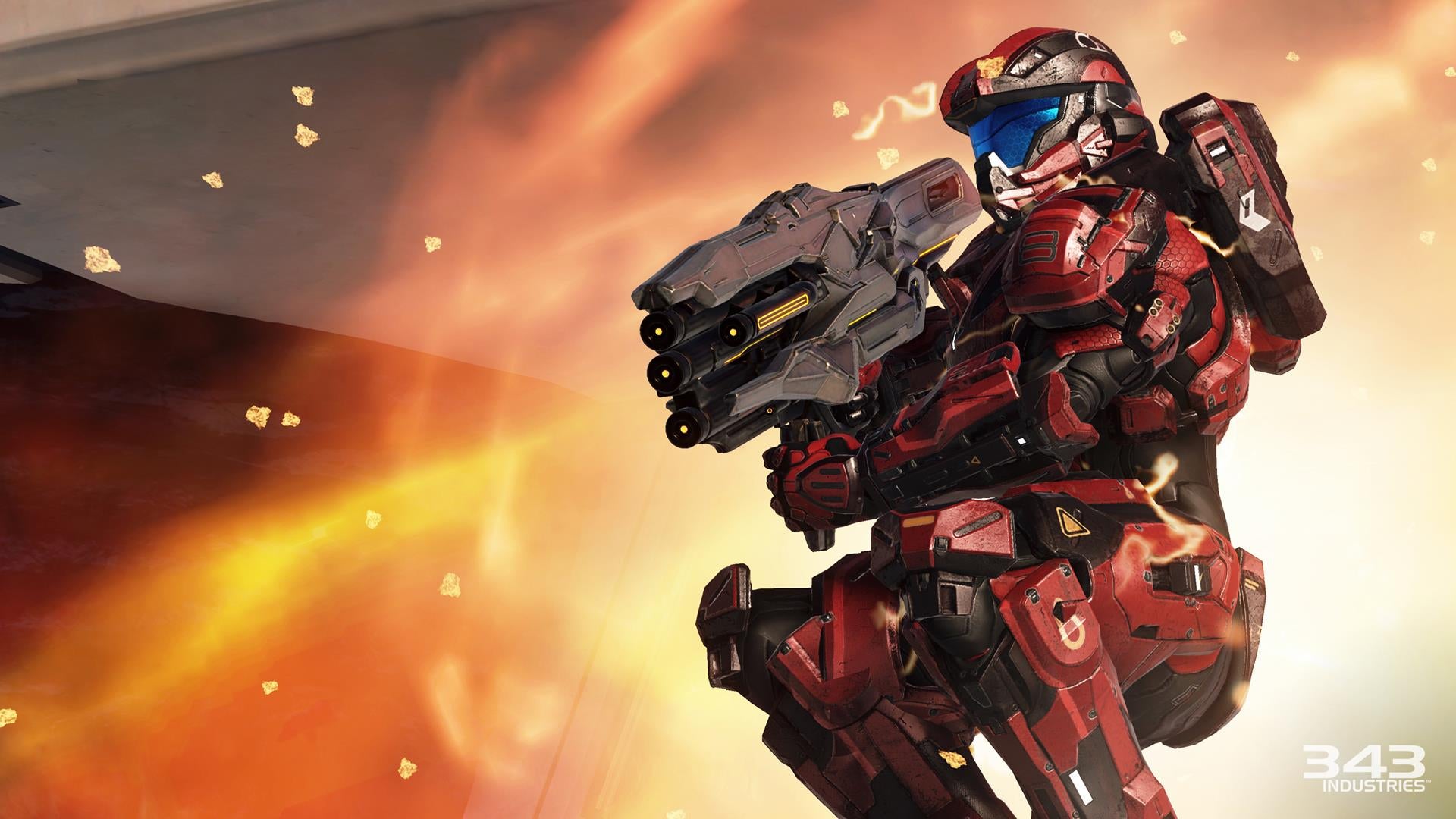 In a tweet in response to two Halo content creators discussing the recent Geforce Now leak of supposed upcoming games, 343 Industries’ Brian Jarrard denied rumors that Halo 5: Guardians is coming to PC. He said that while it’s possible the leaked list refers to “H5: Forge”, that there’s no plans for Halo 5 to come to PC as of right now, as the team is focused on Halo Infinite and the Master Chief Collection.

This is sure to be a disappointment to the Halo community, as while Halo 5 isn’t remembered as the best Halo by any stretch, it’s still the most recent one we’ve got, and the one much of the current competitive community is built on. It’s also galling that it’s the only entry not to get released on PC, with everything else covered with the Master Chief Collection. While it’s available for Xbox One, it’s a notable hole in the series for PC, where much of the community now resides.

Maybe this was for “H5:Forge” but I can confirm there are no plans to bring H5 to PC. We know there’s some demand for it, but as we’ve stated before, not in the cards as the studio is fully focused on Infinite and MCC. Will never say never, but nothing underway currently


It makes sense that 343 would want to focus on Halo Infinite, though, given its rough development cycle. Microsoft and 343 really need to nail the game, especially after criticisms from fans. Meanwhile, the Master Chief Collection had problems of its own that the studio continues to work on. There’s also more Halo on the way in the TV series, which is still coming down the pipeline.

As of right now, Halo Infinite is planned for a December 8 release for PC, Xbox One, and Xbox Series X/S. The Master Chief Collection is available now for the same platforms.

Random: Now That Smash Is Complete, Sakurai Doesn’t Have To Worry About What He Shares On Social Media
Tony and Clyde Aim to Rewrite the Book on the Shoot ‘Em Up Genre
Red 5 Comics Full January 2022 Solicits & Solicitations
Hell Let Loose Review
Image Comics To Collect James Tynion IV’s Razorblades In Hardcover