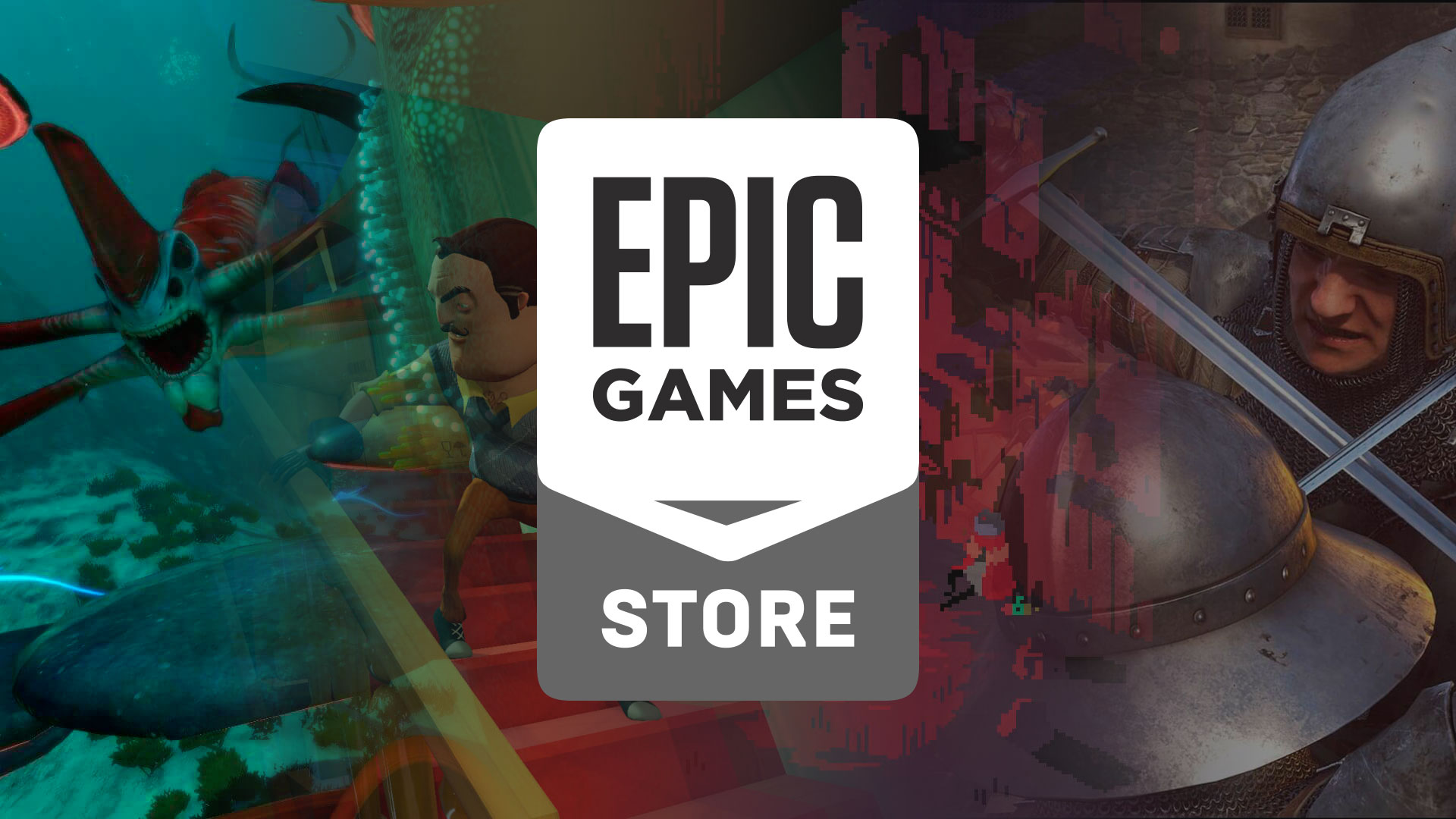 It’s Wednesday, and you know what that means – well, this time I guess it means an early round of free PC games from the Epic Games Store. A surprise addition to the lineup, you can now grab Saints Row: The Third Remastered from Epic.

You’ll be able to grab Saints Row: The Third from the usual Epic Games Store promotion page from now until Thursday, September 2 at 8am PDT / 11am EDT / 4pm BST. It’ll be there for one full week, at which point it’ll be replaced by another freebie. As always, you’ll ‘purchase’ the game at a price of zero dollars, and it’ll remain in your library just like any game you might pay money for.

The timing is auspicious, as the new Saints Row was just announced as part of Gamescom Opening Night Live – and the PC version has only been confirmed for the Epic store. The new Saints Row release date is set for February 25, and the game takes the series to the American southwest with a new, slightly more grounded tone.

Check out a trailer for the new one below. 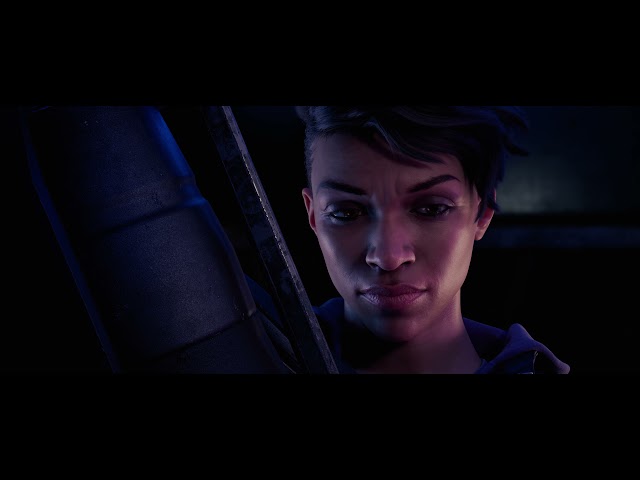 There are also plenty of free Steam games to check out, if you’re picky about where you get your free stuff.